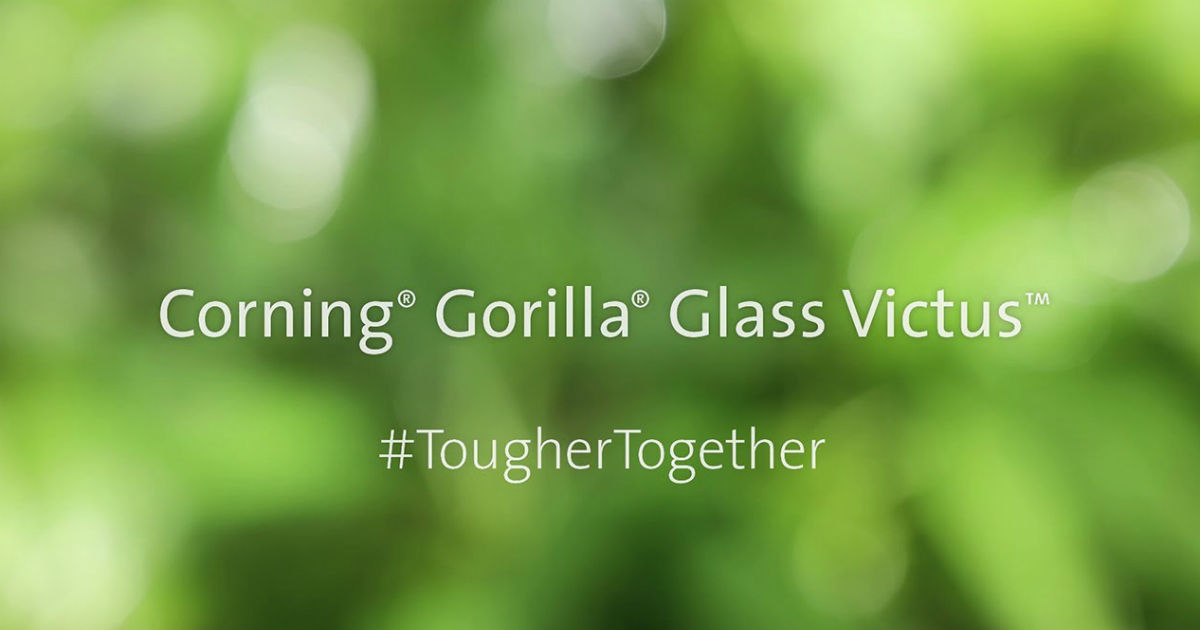 Corning said that the repeated drop resistance is also improved and it can survive 20 one meter drops on average – Gorilla Glass 6 which could only survive 15 drops from the same height. Corning says that it has analysed feedback from more than 90,000 users suggesting the importance of drop and scratch performance has nearly doubled in seven years.

John Bayne, senior vice president and general manager, Mobile Consumer Electronics, said, “Corning’s extensive consumer research has shown that improved drop and scratch performance are key components of the consumer purchasing decision. Dropped phones can result in broken phones, but as we developed better glasses, phones survived more drops but also showed more visible scratches, which can impact the usability of devices. Instead of our historic approach of asking our technologists to focus on a single goal – making the glass better for either drop or scratch – we asked them to focus on improving both drop and scratch, and they delivered with Gorilla Glass Victus.“

Corning on its future, foldable smartphones and more

How Corning is reimagining the smartphone’s back panel

Corning is working on glass for foldable phones, but it’s not ready yet: report