91mobiles.com
Home News Coronavirus: How the outbreak has affected Apple, OnePlus, and more 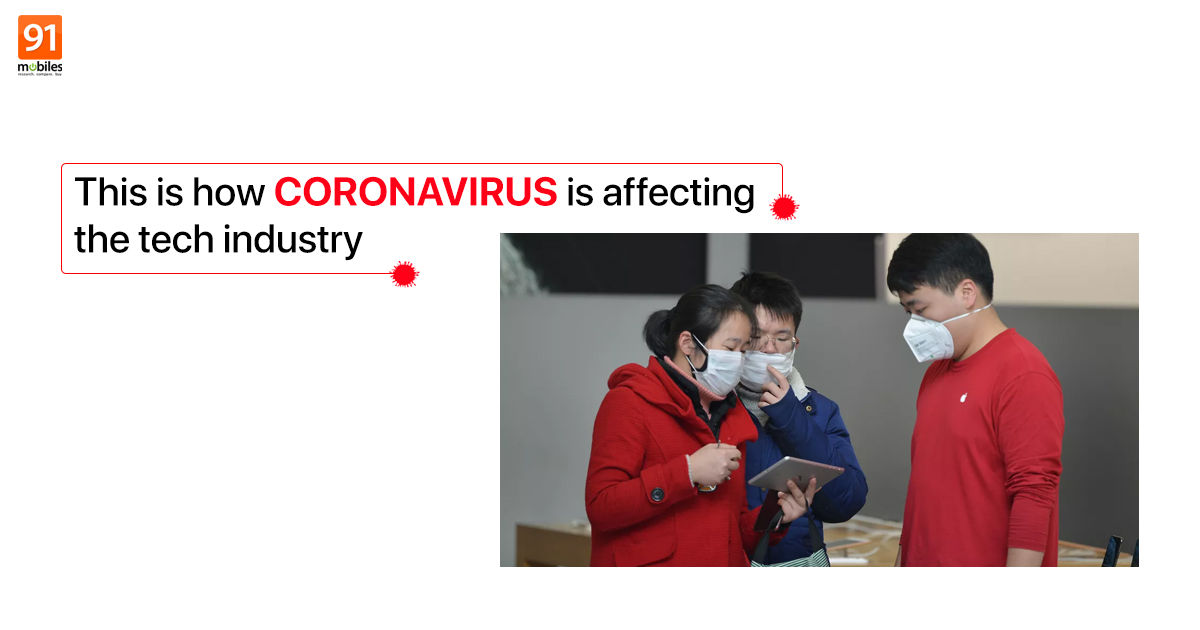 “China, the world’s biggest manufacturing hub and home to many tech companies, has been on lockdown due to coronavirus that has killed nearly 1,500 people”

The deadly coronavirus is wreaking havoc in China, the country where it originated. With roughly 1,500 dead and thousands infected, the outbreak has brought the country to a standstill. And this nation-wide shutdown is affecting businesses too, the technology industry in particular. Some of the world’s largest manufacturers of mobile phones, computers, and televisions are on lockdown due to coronavirus. As a result, manufacturing outputs from iPhones to LCD televisions are being delayed, forcing major brands to either postpone their launches or deal with product shortages. Additionally, the largest tech show of the year, the Mobile World Congress (MWC), has been cancelled due to coronavirus fears. The situation is likely to become more pressing as time goes on unless a cure is found, and the companies will have to deal with more problems than what they already have on their plates right now.

How coronavirus is affecting the tech industry

Apart from that, OEMs are also pushing the launch of their new devices to future dates. OPPO, which was slated to launch its flagship OPPO Find X2 on February 22nd, has been cancelled and postponed to an unspecified day in March. Similarly, LG, Sony, and NVIDIA will also showcase their new products at future events instead of MWC. There is no confirmation from Nokia, Vivo, Intel, and Motorola, which have also cancelled their appearance at MWC, about their future events. Realme, meanwhile, will be holding an online event to launch its flagship Realme X50 Pro via an online event.

That said, there is one sector of the tech industry that hasn’t suffered much from the coronavirus outbreak is online entertainment. Based on a report by Barrons, China’s playtimes and in-game purchases have surged since January. But such gains won’t last long if the virus continues to spread and threaten one of the world’s largest economies. Coronavirus, now officially called COVID-19, has been declared as a public health emergency by the World Health Organisation (WHO).

Coronavirus can survive on smartphone screens for 28 days, disinfect your phone now!