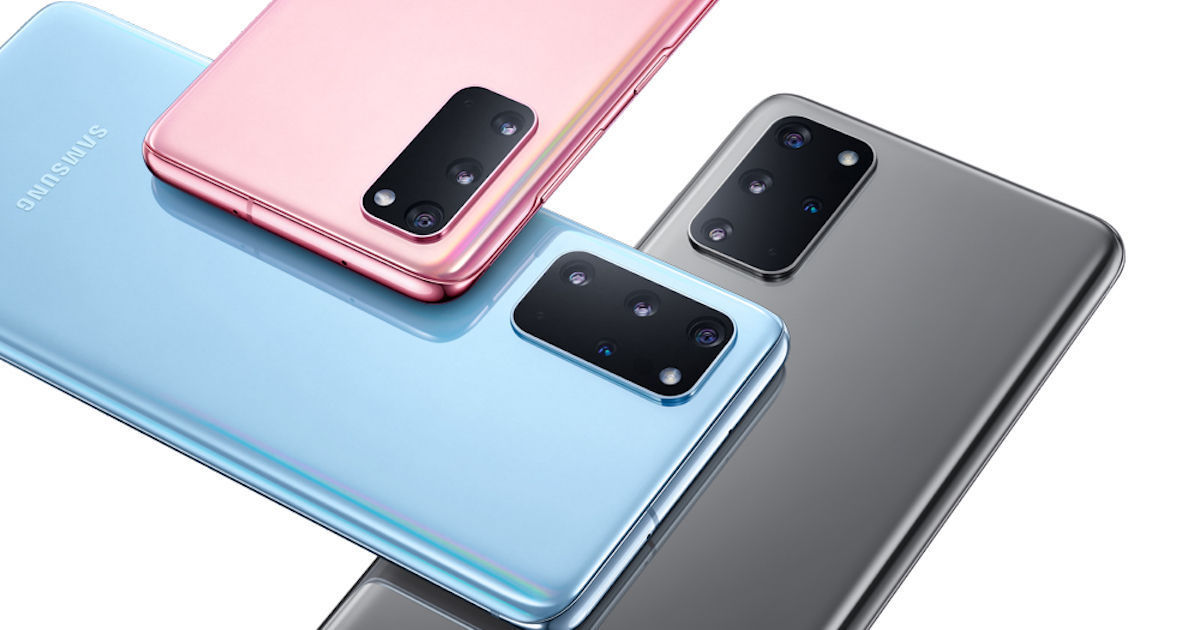 Samsung has reportedly cut down smartphone production in April owing to the coronavirus outbreak. The South Korean giant is said to be planning on ramping up production starting from May 2020. According to The Elec citing Samsung suppliers, Samsung will manufacture around 10 million units this month, which is less than half of the monthly average of 25 million units. The company usually manufactures more than 300 million units every year, but that number should dip in 2020 due to the virus outbreak causing a shutdown of manufacturing plants in several parts of the world.

Samsung’s plant in Brazil and India have been shut down, but it still has quite a bit of inventory left from its March production. Since there is no smartphone movement in the country due to the lockdown, it makes sense for Samsung not to manufacture more units than necessary. The company usually places the order in bulk in Q1 2020 and proceeds further in April after estimating the demand. This year though, the production will be further low as the lockdown is extended until May 3rd. Market experts suggest the demand for smartphones is expected to hit rock-bottom in Q2 2020, but should rise again in Q3. The global smartphone shipment is expected to fall by 10 percent or more this year.

Separately, details regarding the Samsung Galaxy S21 have also surfaced online. The 2021 flagship phone is said to sport an under-display selfie camera with improved selfie camera compared to the Samsung Galaxy S20. It may have a bigger sensor and OIS support. The South Korean giant is testing two prototypes — one with a 1/2-inch sensor and the other with a 1/2.55-inch sensor with OIS. We should hear more details about the Galaxy S21-series soon.