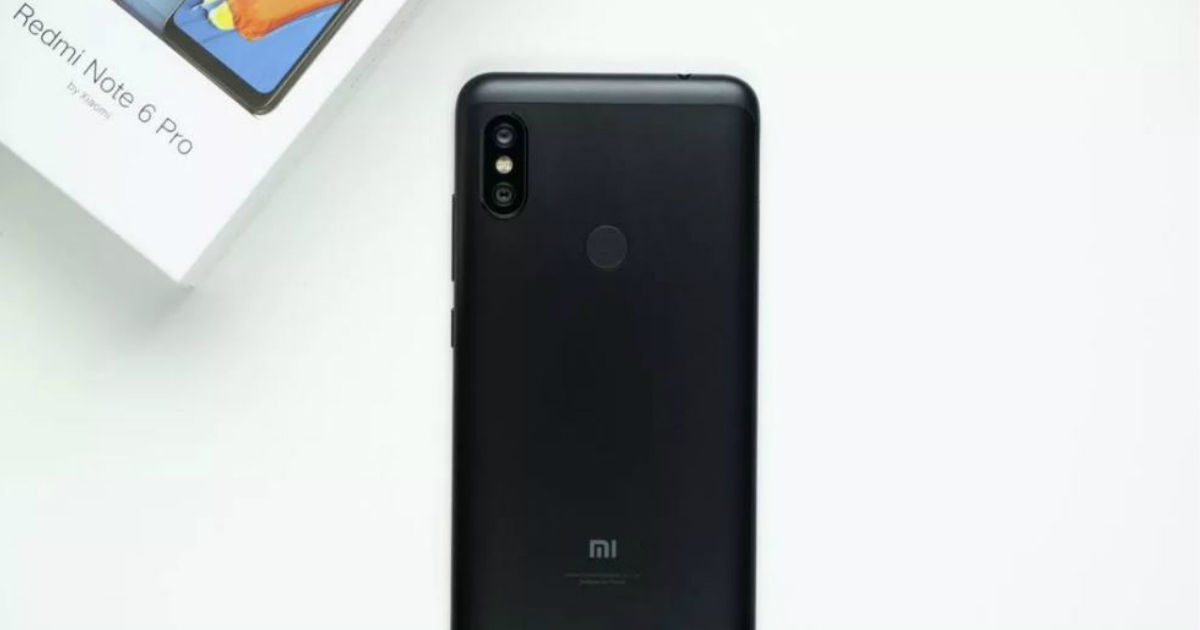 Xiaomi has had a prolific Diwali season, according to data from Counterpoint Research’s ‘Market Pulse’ report. The Chinese electronics manufacturer, along with Samsung and Realme, has accounted for 57 percent of all smartphones sold during the festive season between October 9th and November 8th. This, coupled with the fact that festive season smartphone sales reached its highest-ever point with 26 percent year-on-year growth, reinstates Xiaomi‘s dominant position in the burgeoning Indian smartphone market.

Karn Chauhan, research analyst at Counterpoint Research, stated, “The online sale events which continued for weeks running up to Diwali helped these online platforms register a massive 46 percent YoY growth in sales volumes and contributed to half of the overall sales. This was mainly due to greater number of attractive exclusive smartphones as compared to the last year on these platforms, backed up with offers and lucrative deals.” According to Chauhan, Flipkart had the larger share of exclusive smartphones that boosted sales on its online platform, while the launch of the OnePlus 6T (review) helped Amazon pull up its numbers. 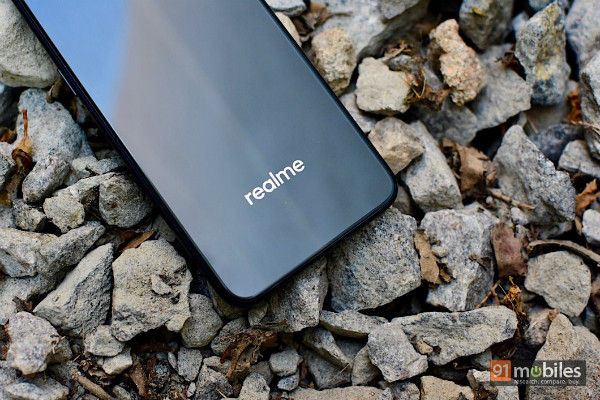 Samsung, once the market leader in smartphone sales in India, had a strong festive season too, particularly in the offline market. According to the data, Samsung’s devices accounted for 30 percent of all devices sold in offline channels across India. Xiaomi, however, took a staggering 43 percent of all smartphones sold online during the aforementioned period, thereby making it the standout leader in the smartphone market.

Realme, meanwhile, was a bit of a surprise contender, and has posted the best-ever numbers for a debutant smartphone brand in India. Tarun Pathak, associate director at Counterpoint India, stated, “The newly launched online only smartphone brand, Realme had a record festive performance for any new brand ever in India. Realme immediately captured 9 percent share jumping to the third spot in overall sales volume performance and also became the second largest in online segment with 18 percent share.”

The report also states that the likes of OnePlus, Nokia, ASUS and Pocophone also enjoyed strong sales figures during this festive season. With the steady advent of affordable data plans and wider network coverage areas, more regions in India are opting to purchase smartphones. It will be interesting to see if the sales trend remains the same for 2019 as well.