91mobiles.com
Home Feature Croma announces #BreakfastWithApple: Be amongst the first to pre-book the iPhone 14... 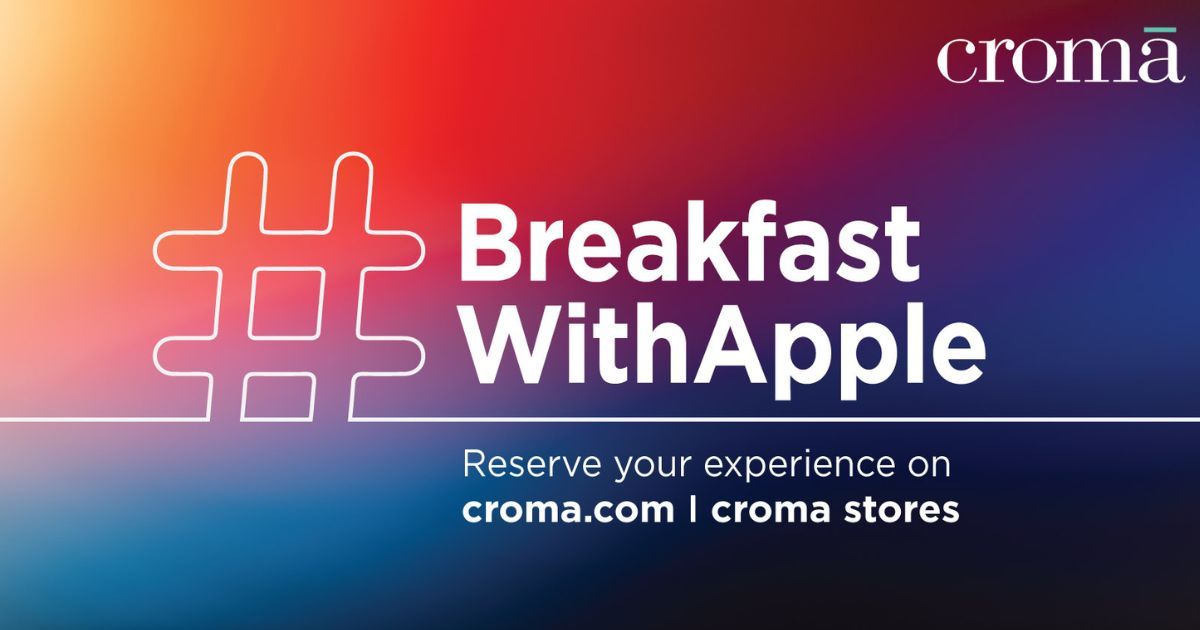 Croma, India’s first and trusted Omni-channel electronics retailer from the Tata Group has announced a neat pre-order program for the newly launched Apple iPhone14 that’s already live. It’s called #BreakfastWithApple and yes, it does include a real breakfast, among other things. September 16 is when three out of the four newly launched handsets will go on sale in India but before that, you can win big if you choose to pre-order via Croma. Here are all the details regarding this extremely tempting campaign.

For starters, pre-orders for the iPhone 14, iPhone 14 Pro, and iPhone 14 Pro Max can be placed both online via Croma.com and offline via Croma outlets in Mumbai, Delhi-NCR, Bengaluru, Hyderabad, and Kolkata. From those booking a device online and living in the aforementioned cities, 50 lucky winners will be chosen and among those booking offline, 5 lucky winners will be selected per store in these cities.

What will these winners get, you ask? Well, the handsets will be delivered to the lucky 50 customers at their doorstep before 9:30 AM, and 5 lucky customers per Croma store from the above-mentioned cities will have them delivered at their respective stores from 8 AM onwards on the day of the sale with an exciting breakfast hamper. This will make the lucky customers among the first in India to get their hands on iPhone 14 models. In fact, they will get the device even before people in Europe and the US get their handsets.

Additionally, Croma will also be offering a flat 15 percent discount on select Apple accessories, AppleCare+ and Protect+ plans for those pre-booking their iPhone 14 models. As for EMI plans, Apple has announced that monthly no-cost EMI offers for 6 months will be made available by banks on their credit and debit cards. You can even expect exchange benefits on old devices.

What’s new in the iPhone 14 models?

As expected, Apple has unveiled four new models of the iPhone 14 range. The iPhone 14 and iPhone 14 Plus offer 6.1-inch and 6.7-inch Super Retina XDR OLED displays. They run on last year’s A15 Bionic chip, which is still way ahead of the competition in terms of raw power and battery efficiency. 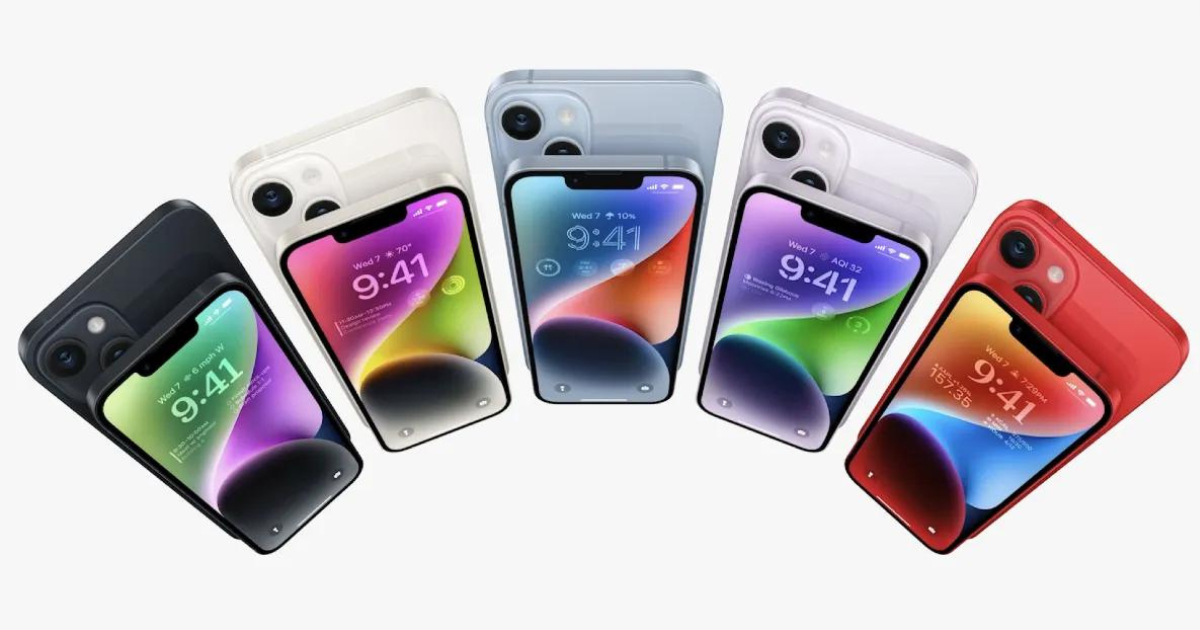 There are updates in the camera department as well. The main 12MP sensor on both these phones is now larger and offers a wide f/1.5 aperture, providing big improvements to low-light photography and video. The second sensor is an ultra-wide 12MP camera, while the front camera is also a 12MP sensor, which now offers autofocus. Crash detection has also made its way into these new iPhone 14 models, apart from satellite connectivity.

The iPhone 14 Pro and iPhone 14 Pro Max offer bigger upgrades. They ship with a new display cutout Apple calls the Dynamic Island, which beautifully integrates with new UI elements to camouflage itself. These Pro models run on the new A16 Bionic chip and have 6.1-inch and 6.7-inch Super Retina Display XDR panels offering a whopping 2000 nits of peak brightness. Moreover, these are always-on panels that keep offering crucial information without affecting the battery life much. Crash detection and satellite connectivity are present on these devices as well. 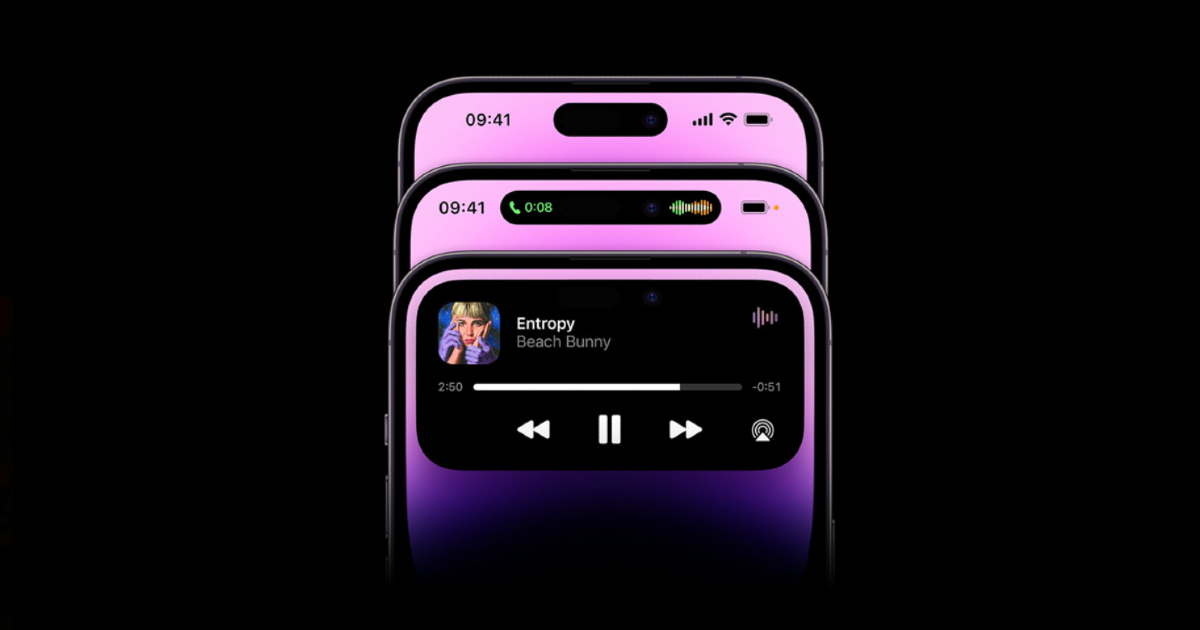 They feature a triple rear camera setup that’s headlined by a new 48MP sensor, which allows 2x zoom and 4K video without Digital Zoom. And then you can zoom further using the 12MP telephoto camera. There’s also a 12MP ultra-wide camera present on these phones. The Pro models come with a new Photonic Engine that facilitates better image and video quality. The same autofocus-equipped front camera on the other two devices has made its way into these ones as well.