Home News These 8 cryptocurrency mining apps are dangerous, delete them from your phone... 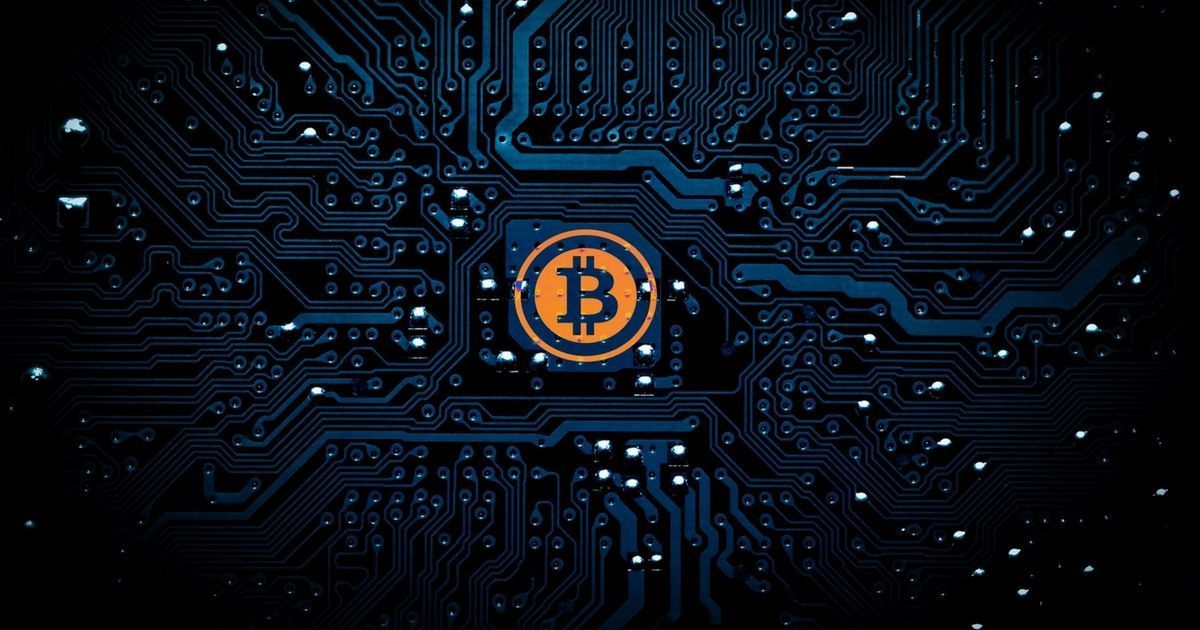 Some of the malicious crypto-mining apps had been installed over 100,000 times. Here are the eight fake cryptocurrency mining apps that were deleted by Google. You should uninstall them if you have downloaded them.