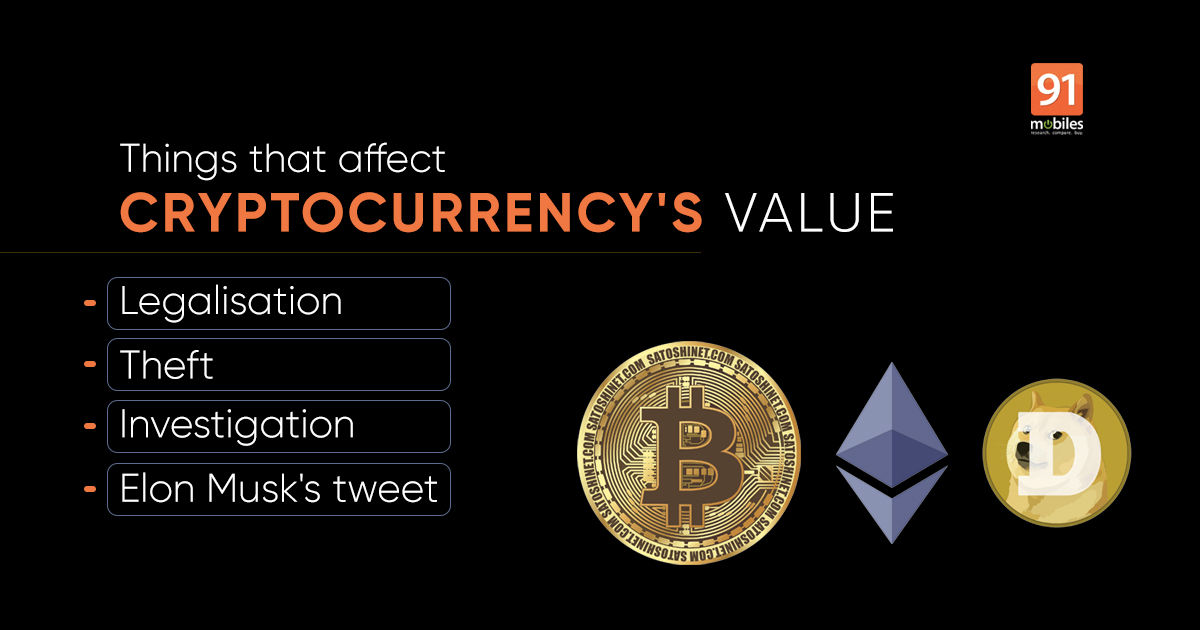 Cryptocurrency is all the rage among people these days, especially the younger demographic. Everyone wants a piece of it, or at least dabble in the space to spur their curiosity. But, what is cryptocurrency? How does it work and how do you get to own it? These are some of the basics questions that we try to answer over here so that more people know more about it, and make a sound decision based on facts rather than any marketing gimmick. Here is everything from A to Z you need to know about cryptocurrency.

Cryptocurrency is a form of virtual currency that operates in a decentralised ecosystem — this means it is not part of any country’s legalised set-up and that no government has control over cryptocurrencies as these are issued by private companies. Being a virtual currency, crypto can be sent or received from any part of the world as geography is no longer a limitation for money to move across borders.

Currently, there is a wide range of crypto available in the market in which a person can invest. The most popular ones are Bitcoin, Ethereum, Dogecoin, Litecoin Ripple, and NEO, among others. You can transfer cryptos between two accounts without needing a bank’s authorisation. This model has become appealing to many people these days, who are willing to give cryptos a shot, no matter what the results are.

As we mentioned, cryptocurrency operates in a decentralised system, which is called a blockchain. Basically, this technology runs through multiple computers that take care of the entire transaction in a ledger format. It is impossible to alter or delete these transactions, which makes it appealing for its secured nature. It also works through two-factor authentication, which is always the preferred choice of transacting virtually, no matter what system you are using. 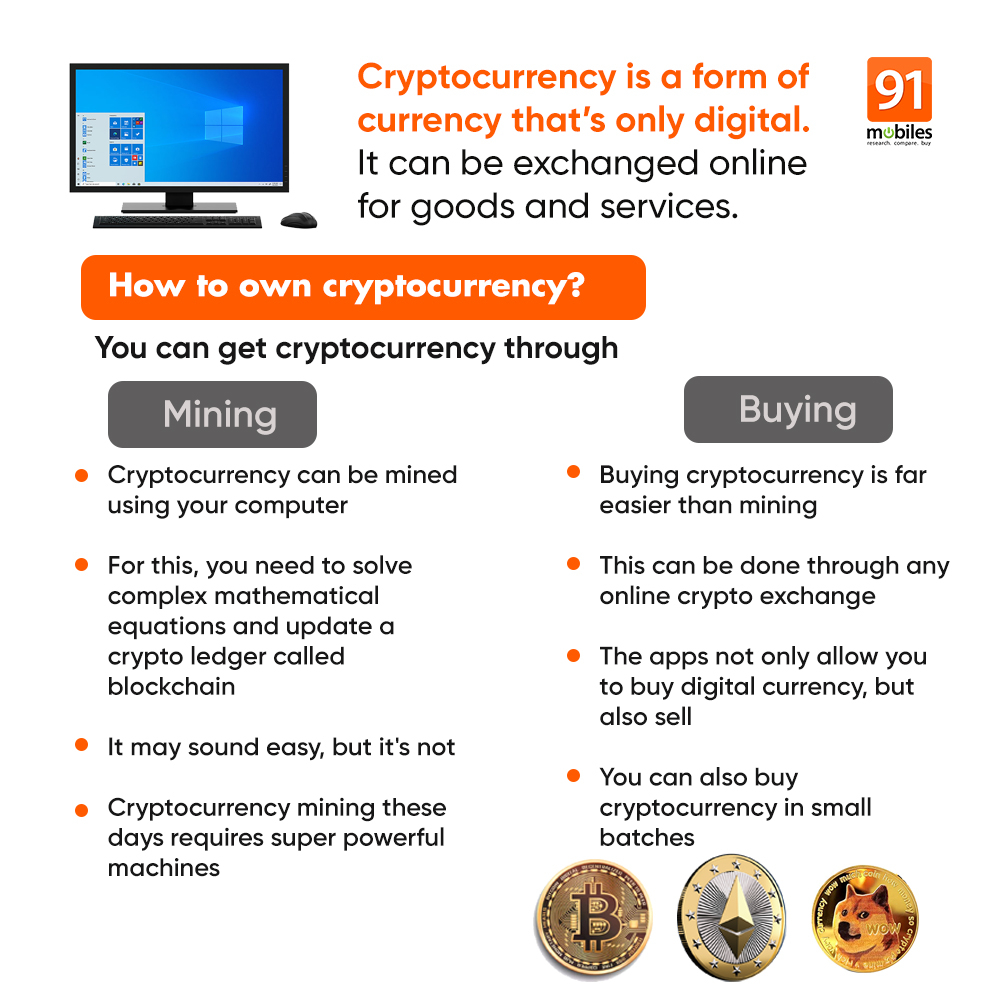 So, let’s say you want to invest in Bitcoin or Ripple, you need to follow the basics of any financial transaction.

There are various crypto exchanges platforms like Coinbase, Binance, WazirX, Zebpay, and CoinDCX, among others that you have in India. Like the stock market, cryptos rely on market speculation, rumours, or a piece of booming news to push up the value of certain crypto, or bring it down. Most financial experts talk about its volatile nature, especially because of its infant stature in the ecosystem. So people are warned about its possible drawbacks before deciding to invest in Bitcoin, Ripple, or any other crypto.

Why is the crypto market down?

As we mentioned, the crypto market operates heavily on the basis of speculations. So any possible pro-crypto news can spike its value and even the slightest shadow of doubt over its performance can bring it down. Recently, crypto enthusiasts saw the dark side of investing in digital currencies. The crypto market has seen a decline due to the following reasons in the past: