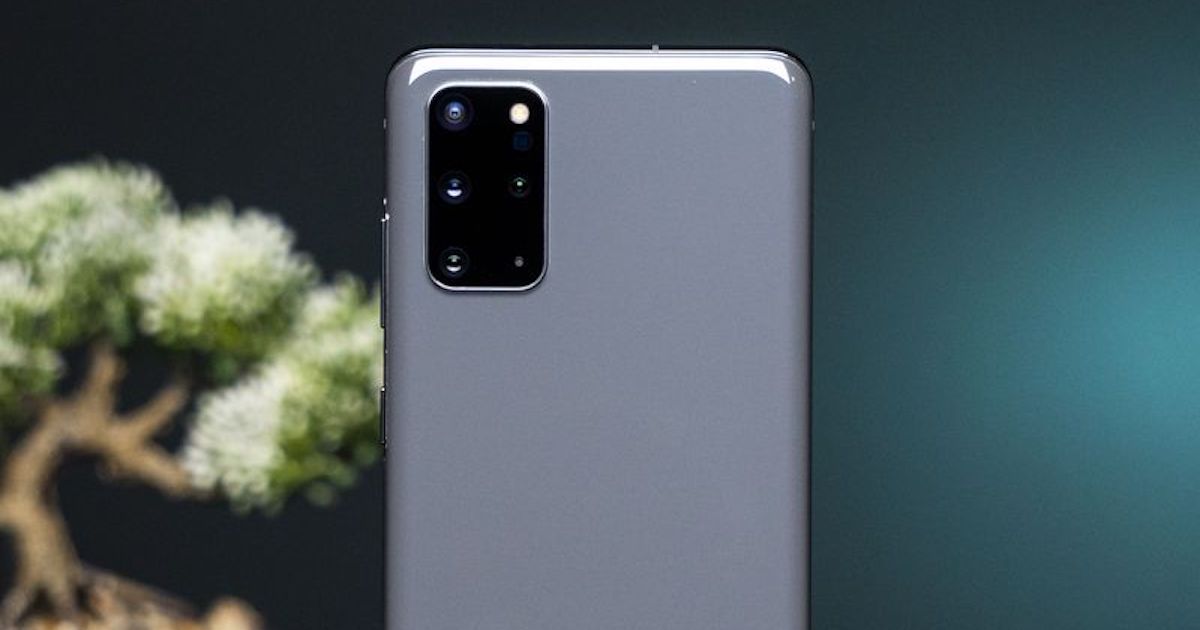 E-commerce websites like Flipkart and Amazon have been convenient for consumers to buy what they want. But they are only as dependable as the sellers selling the products. There have been instances where a customer has received a bar of soap instead of an iPhone. More recently, a new scam has come to light. A customer who purchased a phone from Amazon received a notification from Flipkart that the device will be blocked due to non-payment. Let’s take a deep dive into the matter and understand what’s happening.

A customer bought a Samsung S20+ via Amazon for ₹57,449 in Nov '20 (I've seen the invoice). Seller Divine India of Mumbai appears to have recycled a phone bought from Flipkart under its part-payment 'Smart Upgrade Plan'. Flipkart is now going to block the handset! https://t.co/tVYnk1MWFN

According to a tweet from the Twitter user @JBhattacharji, she purchased the Samsung Galaxy S20+ from Amazon India. The smartphone was sold by seller Divine India on Amazon for Rs 57,449 in November 2020. Now, 12 months later, the customer is getting a prompt from Flipkart asking her to pay the remaining amount or upgrade the smartphone. The prompt warns the user that Flipkart will block the smartphone if the customer fails to pay the remaining amount.

After some thorough investigation, the customer was informed that the smartphone was originally bought from Flipkart under the Smart Upgrade Plan, which the seller later sold on Amazon. According to the customer, Flipkart has denied providing any support, while Amazon has made no comments on the issue so far.

What is the Flipkart Smart Upgrade plan?

Under the Smart Upgrade plan, Flipkart gives customers an option to pay the 70% of the smartphone’s value and pay the remaining 30% after 12 months of purchase if they intend to keep the smartphone. But, if you want to upgrade to a new smartphone, you need to return the smartphone and get a new one from Flipkart valued at more than the 30% amount of old smartphone.