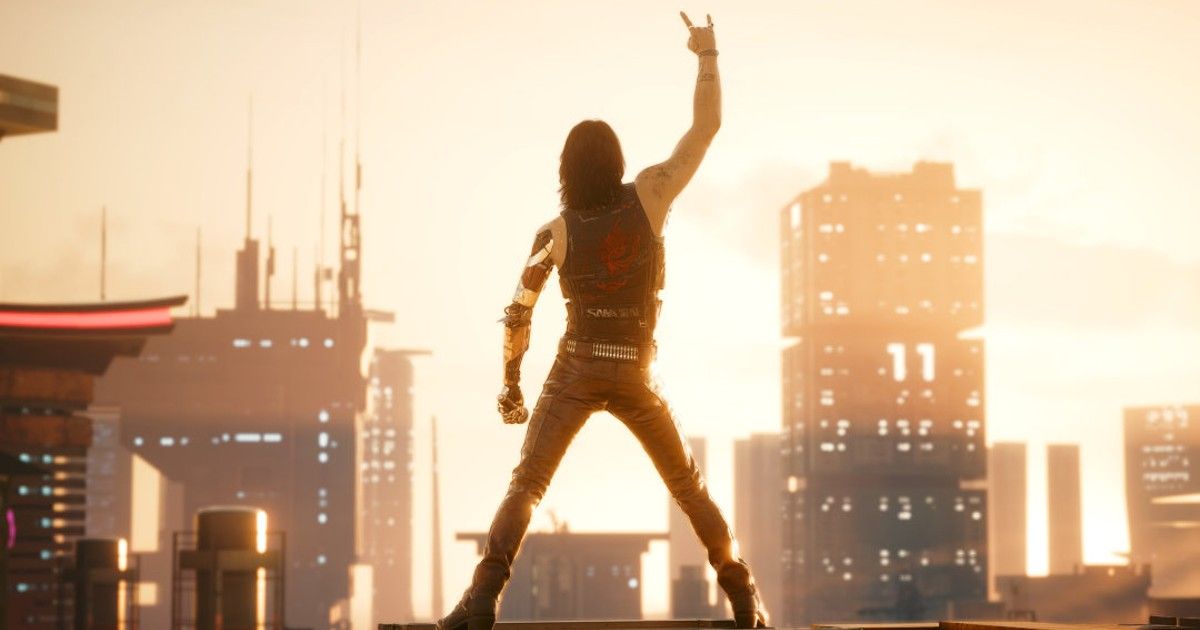 Cyberpunk 2077 update 1.6 is tied to the new Netflix anime based on the game, called Edgerunners. The brand-new update brings quite a few changes to the game. Players can now recreate their character’s face, body, as well as cyberware. It also introduces first of many upcoming in-game arcade titles, Roach Race. Edgerunners anime protagonist David Martinez’s jacket is available in the game now. Since the anime is canon, some Cyberpunk 2077 characters may appear in Edgerunners and the game gets a new quest that has references to the anime. Besides these, locations from the game will appear in Edgerunners and players can find many references to the anime in the world of Cyberpunk 2077. Finally, the update also brings several new weapons and three new Gigs.

Phantom Liberty will be the first expansion for Cyberpunk 2077 that will launch for PS5, Xbox Series X|S, and PC in 2023. Phantom Liberty is a spy-thriller-themed expansion that is set in a new district of Night City. While CD Projekt Red hasn’t given a lot of details about the expansion, it will feature a new cast of characters alongside Keanu Reeves’ Johnny Silverhand returning in some capacity. The teaser shows V taking an oath to “faithfully serve the new United States of America,” with Silverhand calling it a “bad idea.” More details about Cyberpunk 2077’s Phantom Liberty expansion will be revealed in the coming months.