91mobiles.com
Home News Cyberpunk 2077 back on PlayStation Store, buyers will get free upgrade to...
Highlights 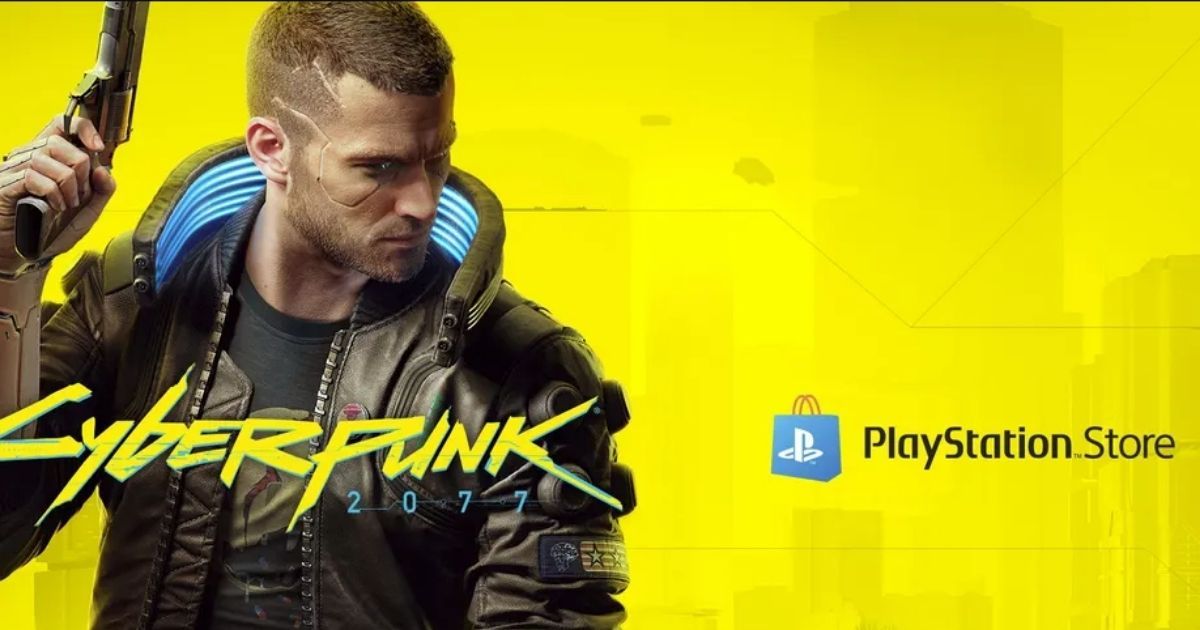 After a gap of 186 days, Cyberpunk 2077 is now once again available on the PlayStation Store, as promised. CD Projekt Red has revealed that it’s still the PS4 version, but those who purchase the game will get a free upgrade to the PS5 version when it’s out. If you buy the game right now, you can still play it on the PlayStation 5 thanks to backward compatibility. The game was taken off the PS Store as players asked for refunds and complained of all the bugs and compatibility issues.

The Cyberpunk 2077 game is available on the PlayStation Store for a price of Rs 2,999. If you purchase the game, you will receive the PS5 version for free whenever it’s released. While the game is back on the PS Store, both Sony and CD Projekt Red are still recommending that users play the game on the PS4 or PS5 for better performance. The base PS4 model may continue to experience performance issues when playing the game.

Cyberpunk 2077 is now available at PlayStation Store. Work on the PS4 version continues, with fixes and updates to be released throughout the year: https://t.co/XWCfOEQrLS For the best experience on PlayStation, playing on PS4 Pro or PS5 consoles is recommended.

However, the company did state that the PS4 version will receive updates and fixes throughout the year. Sony revealed that work on the Cyberpunk 2077 PS4 version is ongoing. It did not provide a timeline for when the final version will be ready, but it looks like base PS4 customers will have to wait till the end of the year. CD Projekt Red did release a new 1.23 patch for the game recently, which brought optimizations to the consoles.

Cyberpunk 2077 was released back in December last year to much hype, but things didn’t go as plan. The game was riddled with bugs and glitches on Xbox, PS4, and PC. The worst of the bugs were found on the consoles, and while Microsoft warned of the issues to buyers, Sony simply pulled the digital version of the game from the PS Store.