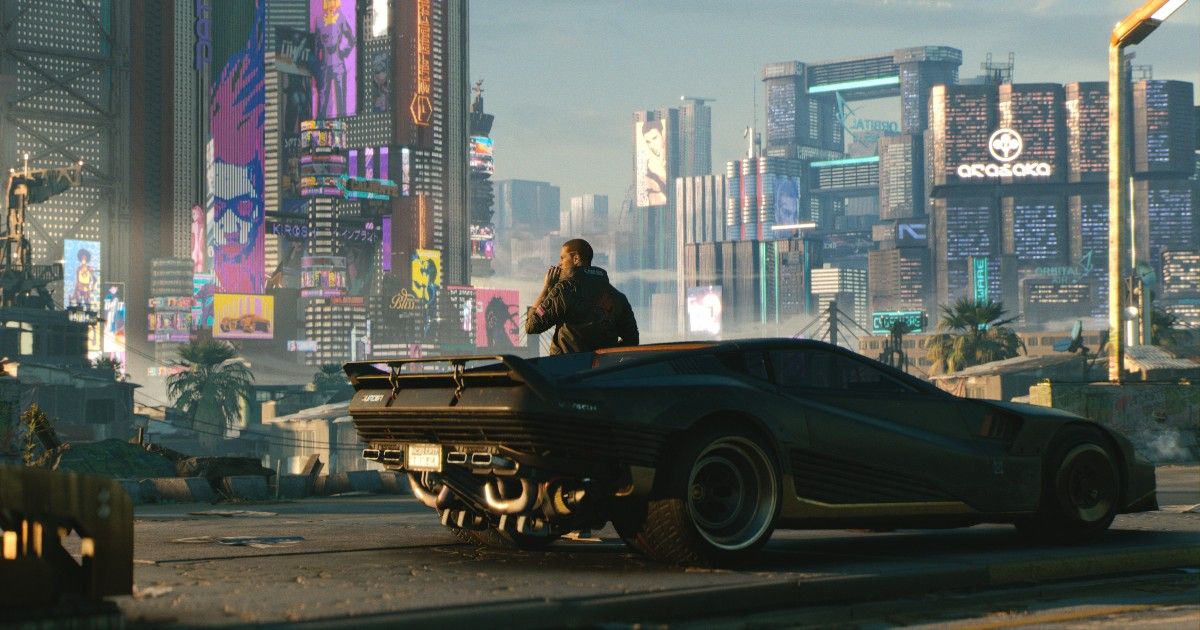 CD Projekt is being extremely careful with these releases after the botched launch of Cyberpunk 2077. It wouldn’t be surprising to see the company delay the next-gen upgrades even further to avoid what happened during the Cyberpunk 2077 launch. The ridiculously poor performance of Cyberpunk 2077 on last-gen consoles like PS4 and Xbox One as well as sheer amount of bugs, led to massive community backlash. As a result, Sony had removed the game from PSN store for a brief period, and both Sony and Xbox offered extended refund windows for Cyberpunk 2077. CD Projekt’s 2021 net profits were also down by 65 percent in part due to costs involved in fixing Cyberpunk 2077.

What you can expect from Cyberpunk 2077, Witcher 3 next-gen upgrades

The Cyberpunk 2077 and The Witcher 3: Wild Hunt next-gen upgrades will be free to players who already own these games on PS4, Xbox One, or PC. The next-gen versions will feature enhanced graphics with ray tracing effects as well as faster loading times.

Cyberpunk 2077 removed from PlayStation Store; buyers to get full refund

Cyberpunk 2077 to be introduced with open world and multiplayer