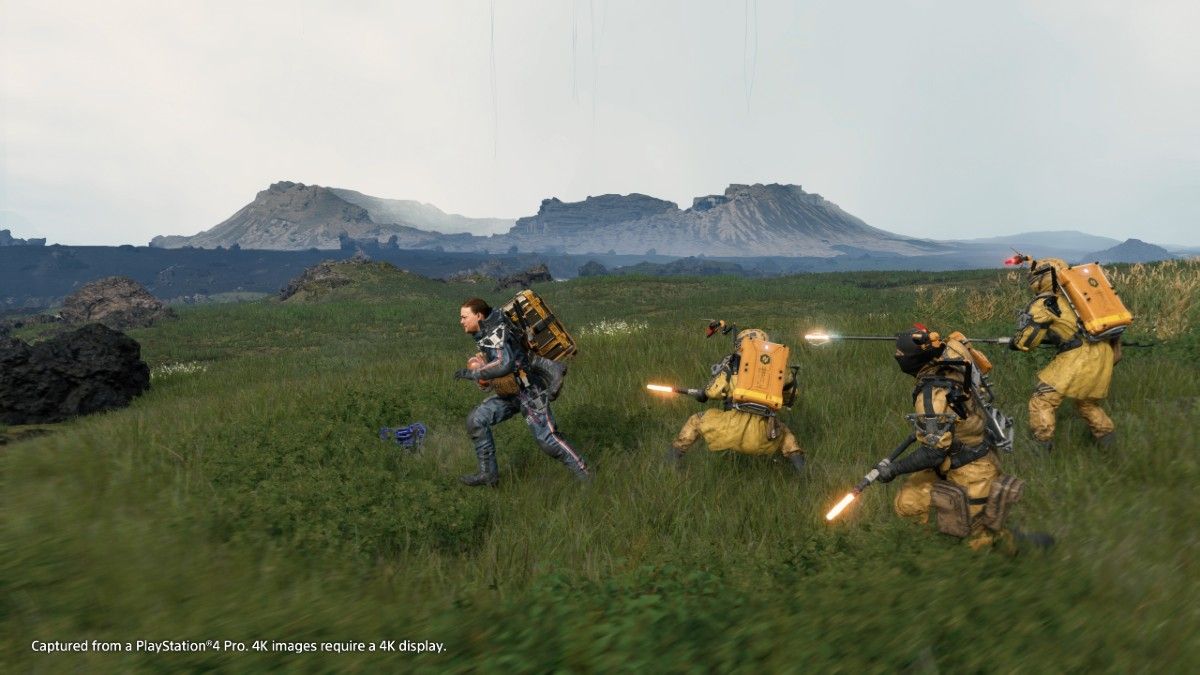 Save humanity from impending annihilation ✅

Hideo Kojima’s Death Stranding offers a genre-defying experience with the brand-new Social Strand System, which is a major part of the gameplay. You play as Sam Bridges in a world taken over by the Death Stranding. You need pick up and carry disconnected remnants of the human future and embark on a journey to reconnect the shattered world. The game has an all-star cast featuring Norman Reedus, Léa Seydoux, Mads Mikkelsen, Lindsay Wagner, and many others. The Epic Games Store Christmas giveaway is expected to have two more games. According to rumours, Assassin’s Creed Origins could be the next or last game in the giveaway.