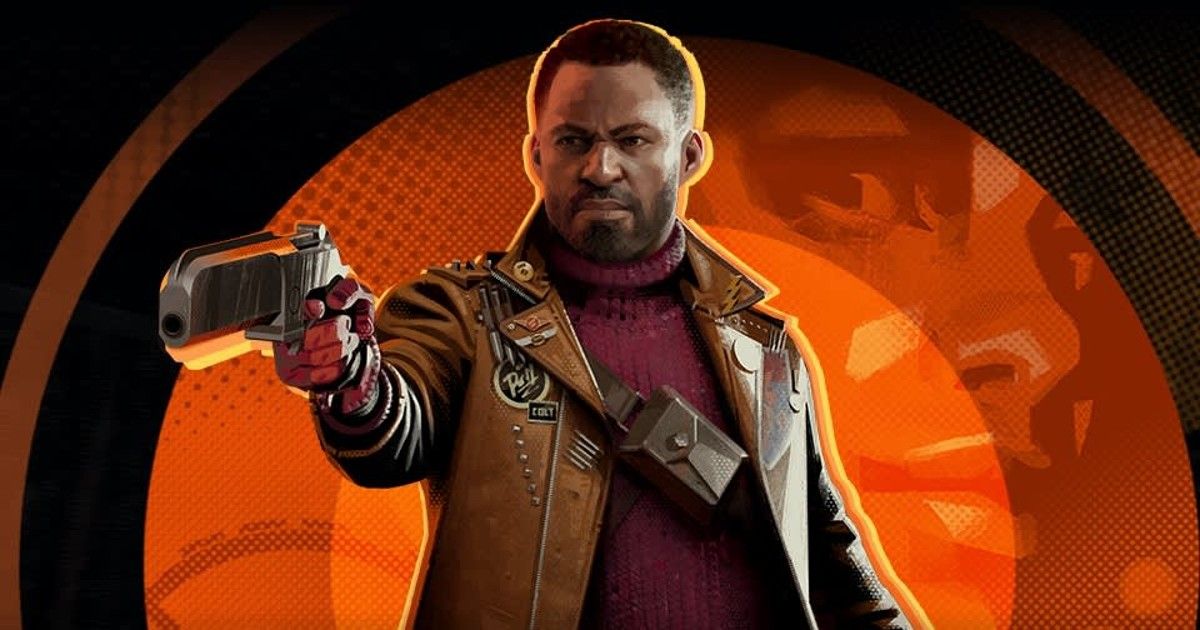 Deathloop launched on September 14 last year as a timed exclusive for the PS5. Now that the year-long exclusivity period has come to an end, the game is expected to launch on Xbox soon. While nothing has been announced yet, a report from Twisted Voxel states that Deathloop may be coming to Xbox Game Pass next week. On the latest episode of The Xbox Two, hosts Rand and Jez Corden have stated that the game will be arriving on Xbox Game Pass on September 20th.

Rand says Microsoft is expected to make an official announcement on September 15th regarding Deathloop being added to Game Pass. The game is rumoured to arrive on September 20, which is exactly when Deathloop will be added as a PS Plus Extra title. It won’t be surprising to see Deathloop come to Xbox Game Pass as ads for the game have been spotted on Xbox Store without any formal announcement. It seems Microsoft and developer Arkane are planning to announce the Xbox release of Deathloop in the coming days.

Deathloop follows Colt, an assassin who is stuck in a time loop and tasked to kill eight Visionaries on an island before midnight. If he fails, the time loop will reset undoing all the work he has done. You need to use a combination of parkour, stealth, weapons, attacks, powers, and gadgets to kill all the eight Visionaries. Many of these elements have been inspired from previous Arkane games like Dishonoured and Prey. Each day in Colt’s loop is divided into four periods, which change when you move between the four districts on the island. Depending on what time you enter a district, the routines of NPCs will be different compared to other time periods, and your actions in one district will affect the routines of NPCs in others.