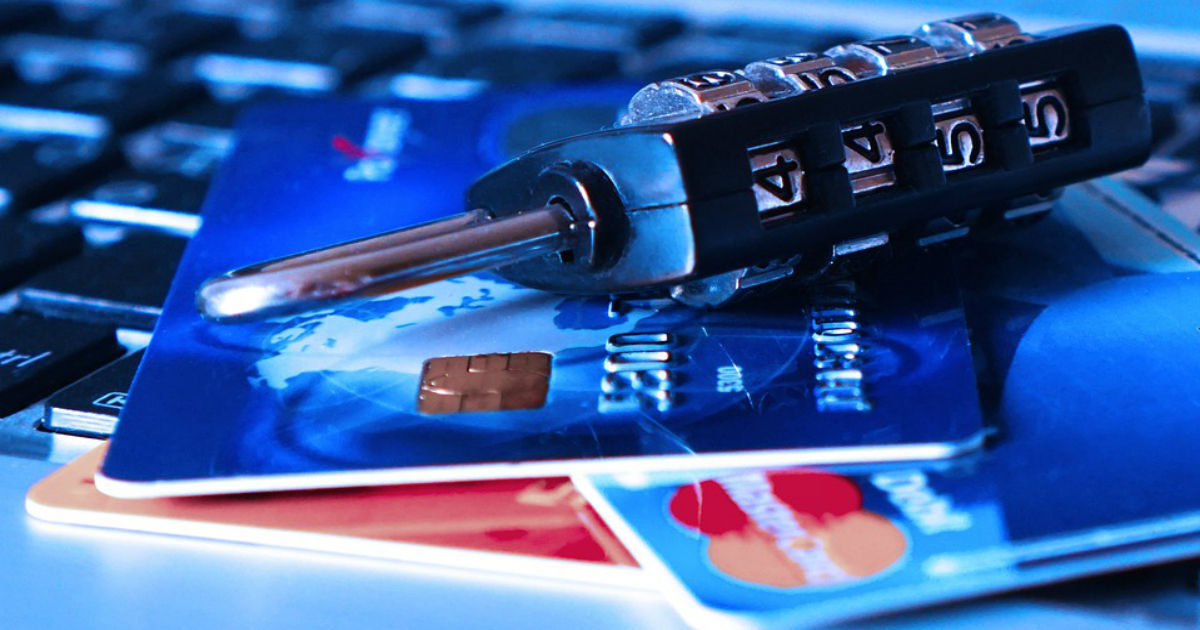 Details of 70 lakh Indian debit and credit cardholders have been leaked on the dark web, according to an Internet security researcher Rajshekhar Rajaharia, as quoted by IANS news agency. The leaked details are 2GB in size and include names of the users, phone numbers, email addresses, annual income, and employer firms. It also includes types of user accounts and whether they have enabled mobile alerts or not.

“Data pertains to the period between 2010 and 2019, which could be very valuable to scammers and hackers. Since this is financial data, it is very valuable for hackers and scammers as they can use the personal contact details for phishing or other attacks,” Rajaharia said. The leaked details, however, do not include card numbers. 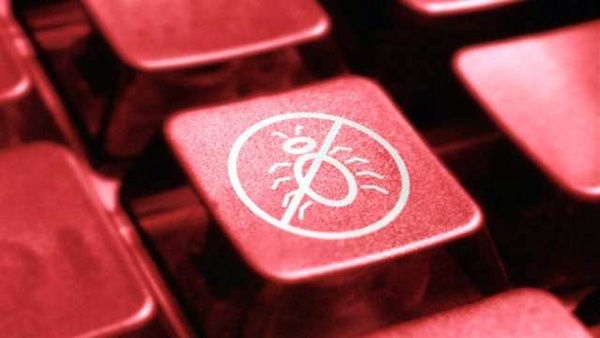 The internet security researcher claims the data could have come from third-party service providers who are contracted by banks for selling of credit/debit cards. The leak also reveals the PAN numbers of about five lakh cardholders. However, the report says whether the data of 70 lakh users are genuine or not, the researcher who cross-checked the data of some users found many fields to be accurate. “I think someone sold this data/link on the dark web and later it became public. Financial data is the most expensive data on the Internet,” said Rajaharia.