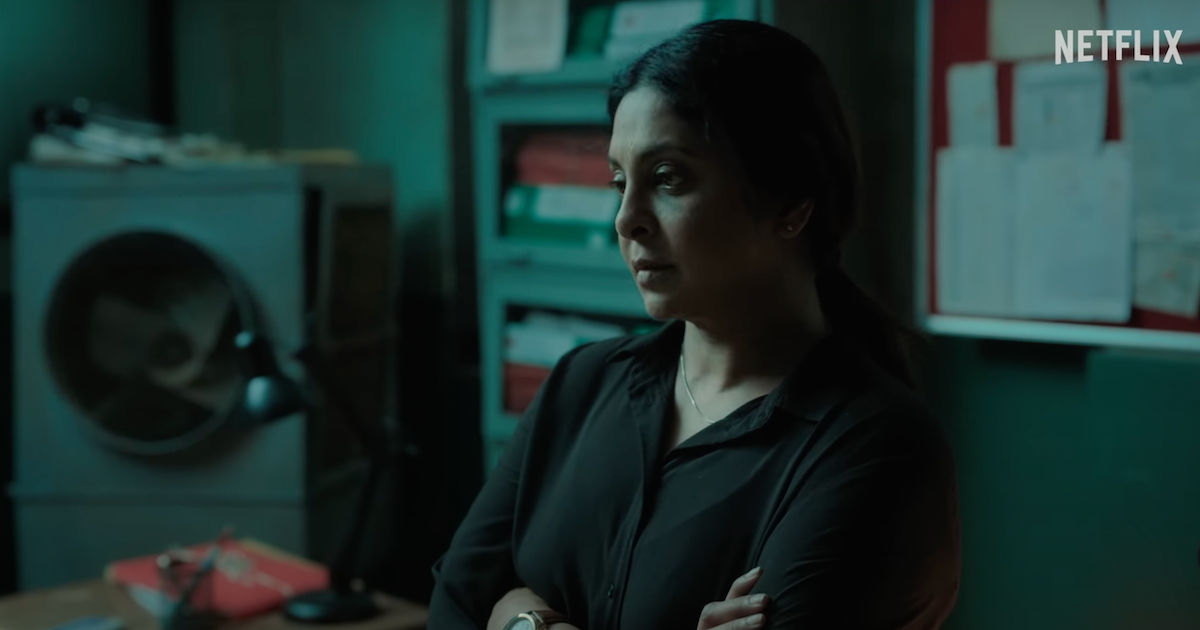 Delhi Crime 2 trailer has been officially released, giving us our first look at what the new season has to offer. Shefali Shah returns as DCP Vartika Chaturvedi to save Delhi from a gang targeting and killing rich senior citizens. The first season of Delhi Crime was based on the 2012 Delhi gang rape case. Delhi Crime Season 2 is set to release on Netflix later this month. Before we talk about the release date and cast, you can first check out the trailer for Delhi Crime 2.

Delhi Crime Season 2 is set to release on Netflix on 26 August 2022. If you haven’t watched the first season of the web series yet, you can do so by streaming all the episodes now on Netflix.

Delhi Crime 2 sees Shafali Shah return as DCP Vartika Chaturvedi to take on a new threat to the citizens of Delhi. This time around, there is a group of killers that are targeting the rich senior citizens in the city. The trailer shows the brutality of the murders that take place with the use of weapons like iron rods, hammers, and axes. Shefali Shah and her squad race against time to catch the killers responsible for the heinous crimes. Like the first season, Delhi Crime 2 is also inspired by true events.

New OTT releases this week: Plan A Plan B, Karm Yudh, The Empress, Blonde, and more

Thor: Love and Thunder set to release on Disney Plus Hotstar on September 8th