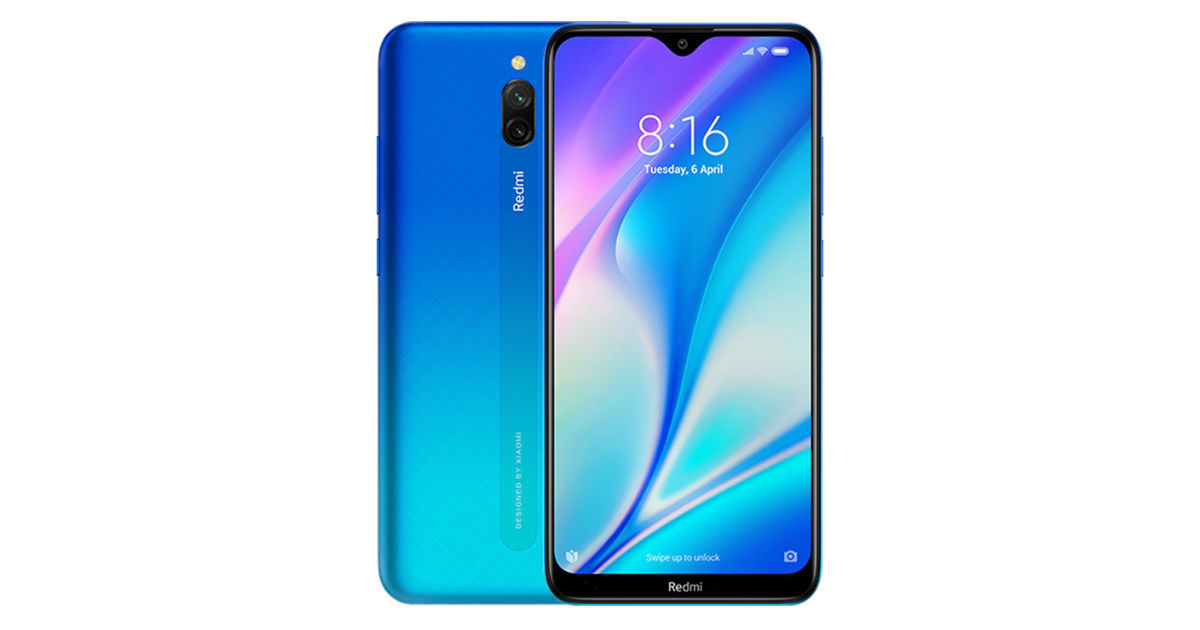 Update: “As a customer-centric company, we take great care in the safe delivery of all our customer packages. We have investigated this incident and a replacement is being issued to the customer. We regret the inconvenience experienced by the customer,” Amazon informed 91mobiles.

The Amazon Great Indian Festival sale has been live for over a week now and has brought joy to many customers with exciting discounts and offers across products, including smartphones. However, one Delhi-based man was not too happy during the sale after placing an order for a new Redmi 8A Dual in exchange for his old phone. Instead of receiving the Redmi 8A Dual phone from Amazon, the customer found a soap bar inside the box. The buyer, Namah Vaish, posted images on Twitter of the Rin-branded soap bar found inside the Redmi 8A Dual retail box. We reached out to the consumer, who said that that Amazon has promised to resolve the issue in the next 4-5 days.

I have order MI redmi 8A dual on 24 October in exchange and today we gave our old phone in exchange to delivery boy and received an empty box with a #rin soup bar
Dear Amazon please don’t break consumer’s trust and get this thing resolve
Attaching images @amazonIN @AmazonHelp pic.twitter.com/ANNwWqr48L

91mobiles has also reached out to Amazon.in for a statement on the matter and we will update the story once we receive it. This isn’t the first time the buyers have been duped by e-commerce platforms. A similar incident was reported on Sunday when a section officer in the Indian Council of Agricultural Research received a detergent soap instead of a phone through an e-commerce platform. Last week, a couple of customers received fake iPhones from Amazon.in and Flipkart. It’s important to note that e-commerce platforms are facilitators and it’s actually the sellers that are to be blamed

The buyers exposed counterfeit devices on YouTube videos. Bhavye Sharma, who ordered iPhone 11 Pro for Rs 80,000 via Flipkart, revealed in his video that he got an iPhone clone that runs Android and has replicated almost all of the iOS apps as well as its UI. Another buyer, who goes by the name “Raph” on YouTube had ordered an iPhone 11 64GB storage variant from Amazon India during its Great Indian Festival sale. However, the buyer, in the video posted, claimed he had received a fake 256GB variant that had two pre-installed protective screen covers and skin with the branding of KK Concept at the back.

According to media reports, both buyers had made a return request, but Flipkart and Amazon representatives refused to collect their devices. A police complaint has also been lodged. 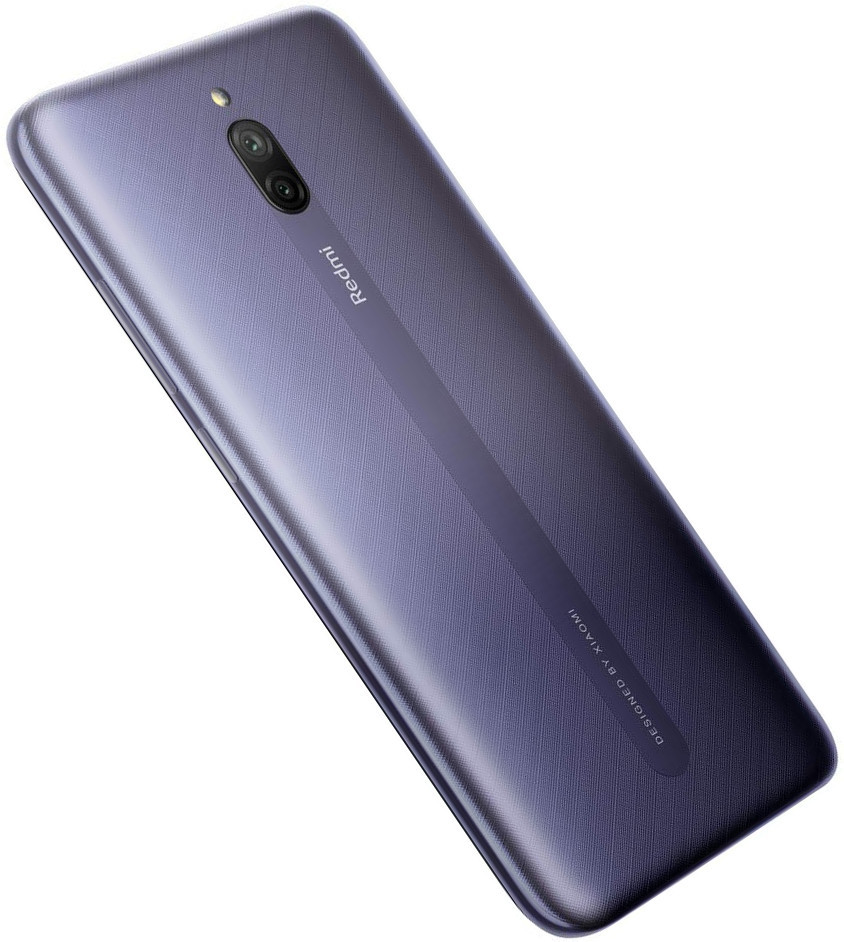