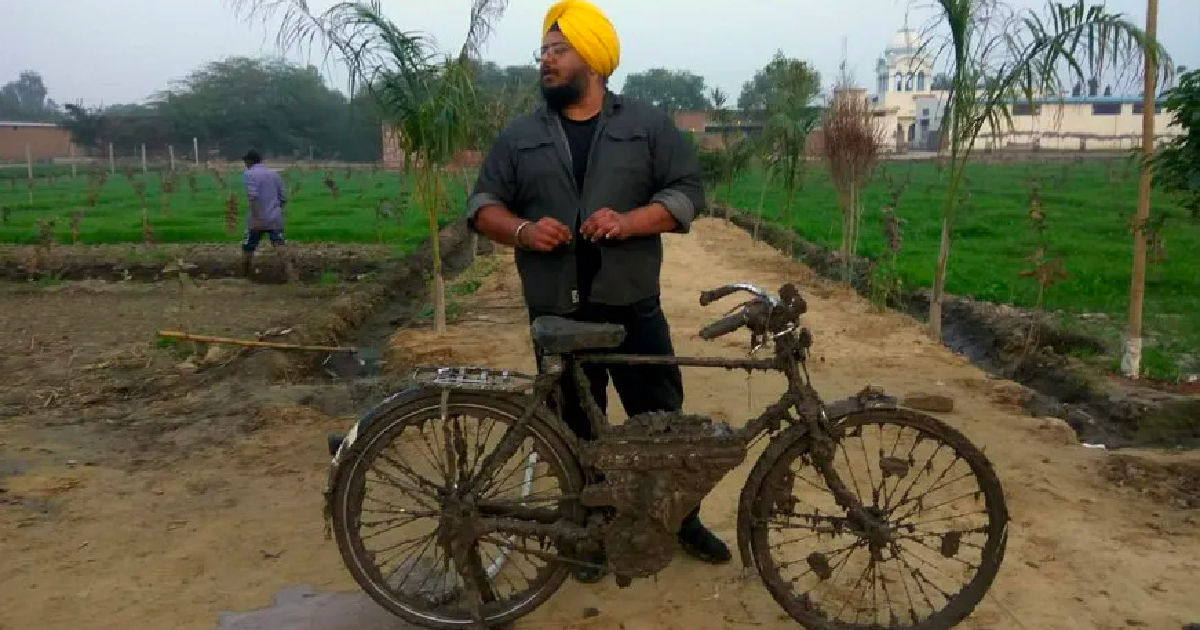 A Delhi-based man has developed an electric conversion kit that can convert any bicycle into an electric-powered bicycle in under 30 minutes. Innovator Gursaurabh Singh has developed a unique bolt-on device that can solve last-mile commuting problems of many Indians who are still largely dependent on their trusted cycles. The kit is called Dhruv Vidyut Electric Conversion Kit (DVECK) and requires no extra fabrication work, and should fit most Indian commuter class cycles well.

The DVECK, when installed on a bicycle, fetches the rider a range of about 40km per charge. The speed is limited to 25kmph, and hence the conversion does not require the vehicle to be registered as it qualifies as a low-speed vehicle.

Singh claims it is a one-size-fits-all system that can fit most bicycles, tricycles, rickshaws and even a mobility assist cycle that’s designed for the specially abled (via Better India). The kit also has the benefit of being a bolt-on arrangement that does not require additional fabrication. According to Singh, it can be installed on a donor vehicle in just 20 minutes.

The kit aims to resolve problems mainly in rural India and help out users who want to ride their cycles further than just a 4km to 5km radius. The kit delivers a claimed range of about 40km on a single charge. The set-up also limits the top speed to 25kmph, which enables this conversion to qualify as a low-speed vehicle and thus avoids the hassle of registering the vehicle. The DVECK has a weight carrying capacity of 170kg.

This innovation surfaced back in February when a viral video gained traction courtesy of Anand Mahindra’s tweet about the same. Maker Gursaurabh Singh has also highlighted his interest in bringing this technology to the masses and also says that the team is trying to reduce the cost of the system from five digits to four digits. Such a system, if priced right, can strike the right chord with a major chunk of the Indian population.