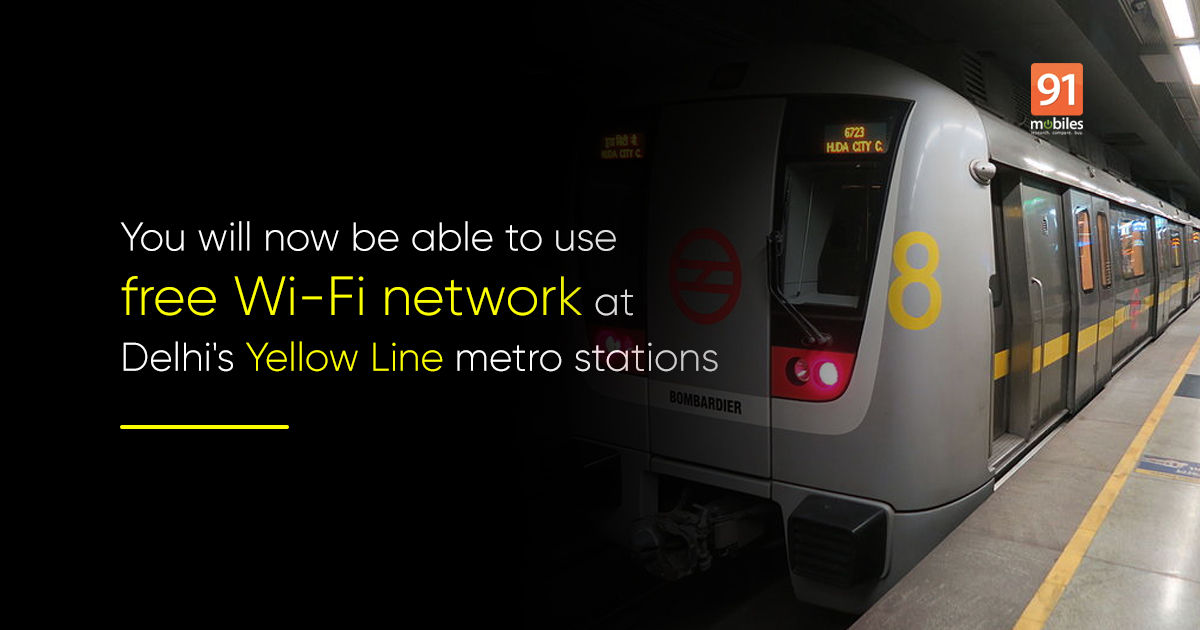 The Delhi Metro Rail Corporation (DMRC) has launched free high-speed Wi-Fi connectivity on all Yellow Line stations. The free high-speed Wi-Fi service is being introduced at all metro stations of Yellow Line or Line-2 from Samaypur Badli to HUDA City Centre, which consists of 37 metro stations. DMRC is also working on bringing free Wi-Fi facility inside metro trains within a year, said officials. Back in January 2020, the urban transporter had launched the high-speed Wi-Fi facility inside train coaches on the Airport Line that connects Dwarka Sector 21 and New Delhi stations.

“The DMRC on a trial-basis had introduced free Wi-Fi service in the trains of its Airport Line, which were suspended due to Covid-induced constraints in 2020, and are now in the process of being restored within the next 10-15 days time,” the DMRC said in a statement.

The officials said the work is being done to expand the facility to stations of other corridors of the network. This will be especially beneficial for students travelling to and from the North Delhi Campus of Delhi University. The metro line mostly runs underground covering outer Delhi, North Delhi through central Delhi, South Delhi, and finally Gurgaon. More than 330 access points have been installed at these 37 stations and are claimed to offer uninterpreted internet access to the commuters, the DMRC said. 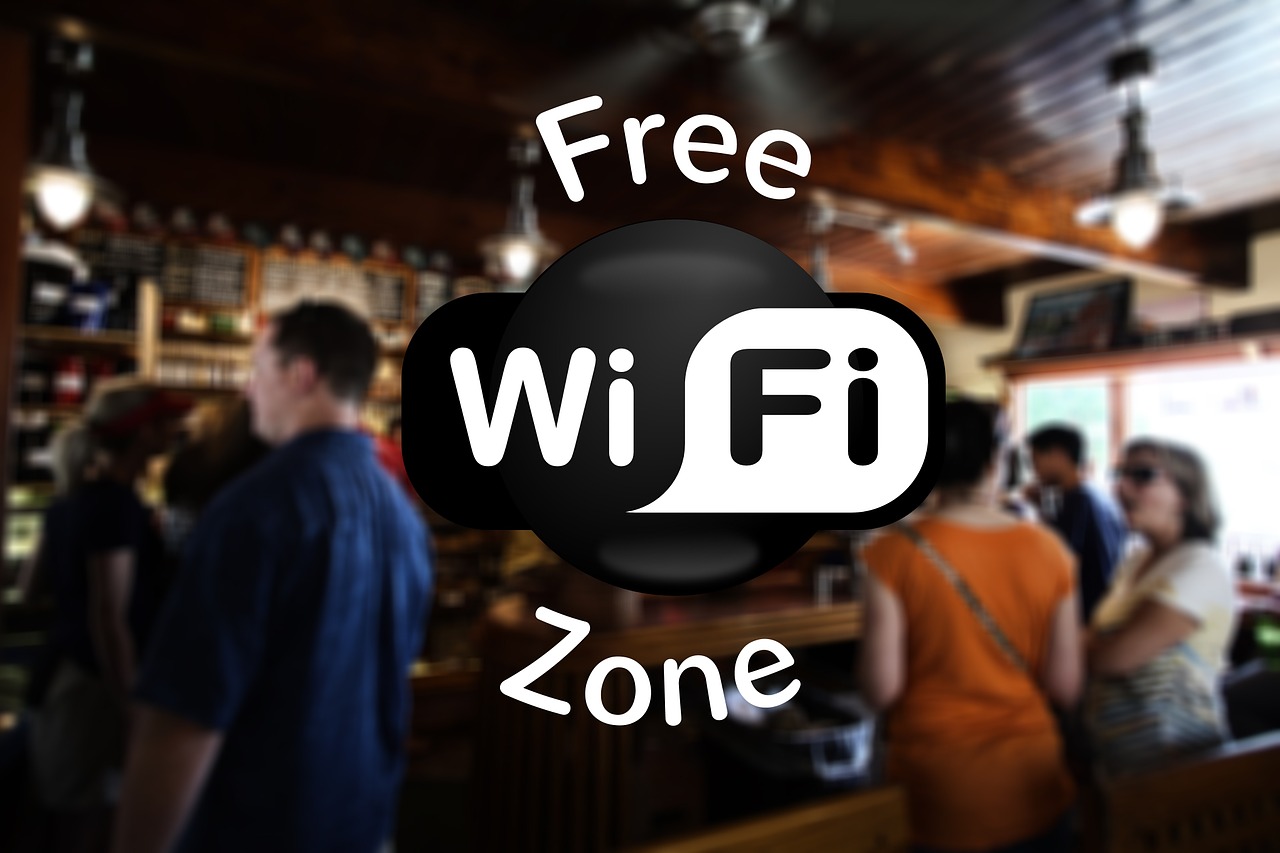 ‘OUI DMRC’ free high-speed Wi-Fi connectivity is already available on all Blue Line metro network stations. The Blue Line (Dwarka Sector 21 to Noida Electronic City/ Vaishali) consists of 50 metro stations, where over 400 access points are placed by the DMRC. The Airport Express Line has over 50 access points for internet access. Now, with the launch of Wi-Fi connectivity at the Yellow Line, “OUI DMRC Free WI-Fi” is now available at 94 stations, including interchange facility at New Delhi metro station.