91mobiles.com
Home Auto Delhi will allow only CNG and electric vehicles from November 27th to...
Highlights 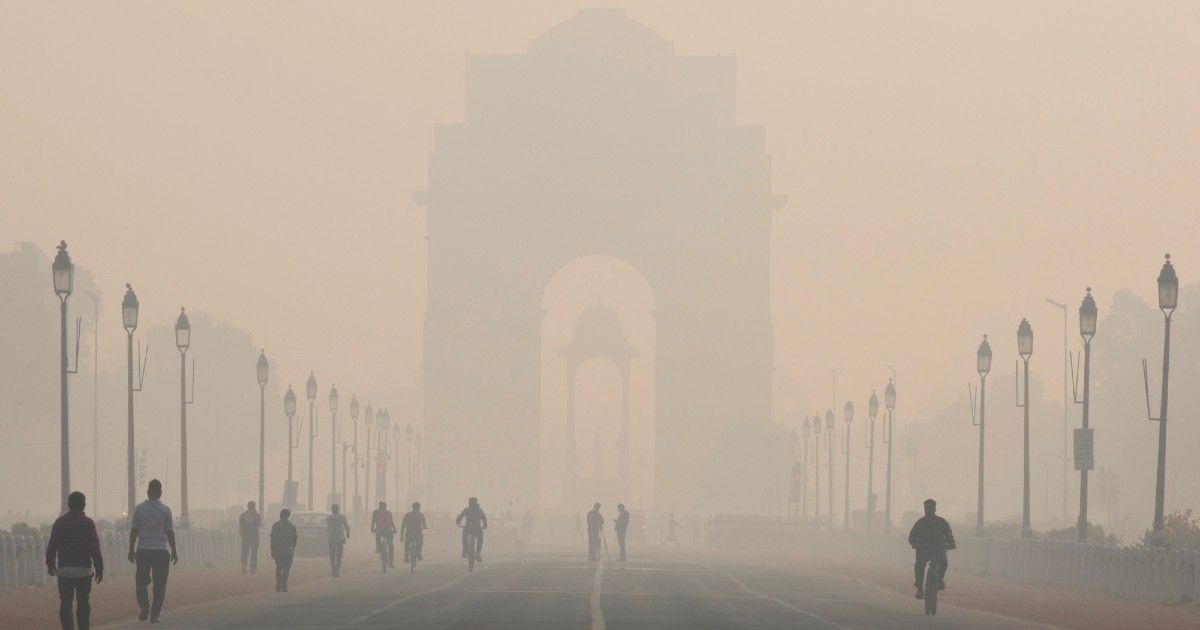 Delhi’s severe pollution problem has forced the government to take various measures like halting construction work and closing schools. However, handling tailpipe emissions from cars plying on public roads is arguably the most significant cause of pollution and is on top of the priority list when it comes to curbing the issue. After the 10-year and 15-year cap on usage of diesel and petrol vehicles, odd and even registration number plate rule, Delhi has implemented another rule, albeit a temporary one. Delhi plans to allow only CNG and Electric trucks and tempos from Saturday, November 27th, 2021.

Also read: You can turn your old diesel car into an electric vehicle, here’s how

The Delhi-NCR region suffers from a perennial problem of smog and pollution and the way out is to cut out on tailpipe emissions as much as possible. While an electric future looks promising, the problem in the meantime needs to be tackled by interim measures that come in the form of bans and limitations of high-polluting vehicles. One such rule will now be enforced in Delhi from November 27th to December 3rd under which plying of only CNG and electric-powered trucks and tempos will be allowed.

During this period between November 27th to December 3rd, trucks and tempos that carry essential goods and are powered by CNG will be allowed to run. Meanwhile, electric buses will also be allowed to enter the city. All other kinds such as diesel or petrol buses and trucks will be restricted. Delhi Environment Minister Gopal Rai took this decision after holding talks with senior officials regarding the same.

Pollution is a gripping issue in Delhi and schools and colleges have also suffered as they were instructed to shut down back on November 13th. Delhi plans to resume offline attendance at schools and colleges from November 29th onwards. Government offices are also slated to open from Monday and Minister Gopal Rai has also urged officials to avail government transport to tackle carbon emissions. Assurances in the form of special buses for officials have also been put in place. Delhi has also adopted a new policy that allows usage of diesel vehicles aged more than 10 years by retrofitting them with certified electric powertrain kits, which you can read here.

You can turn your old diesel car into an electric vehicle, here’s how