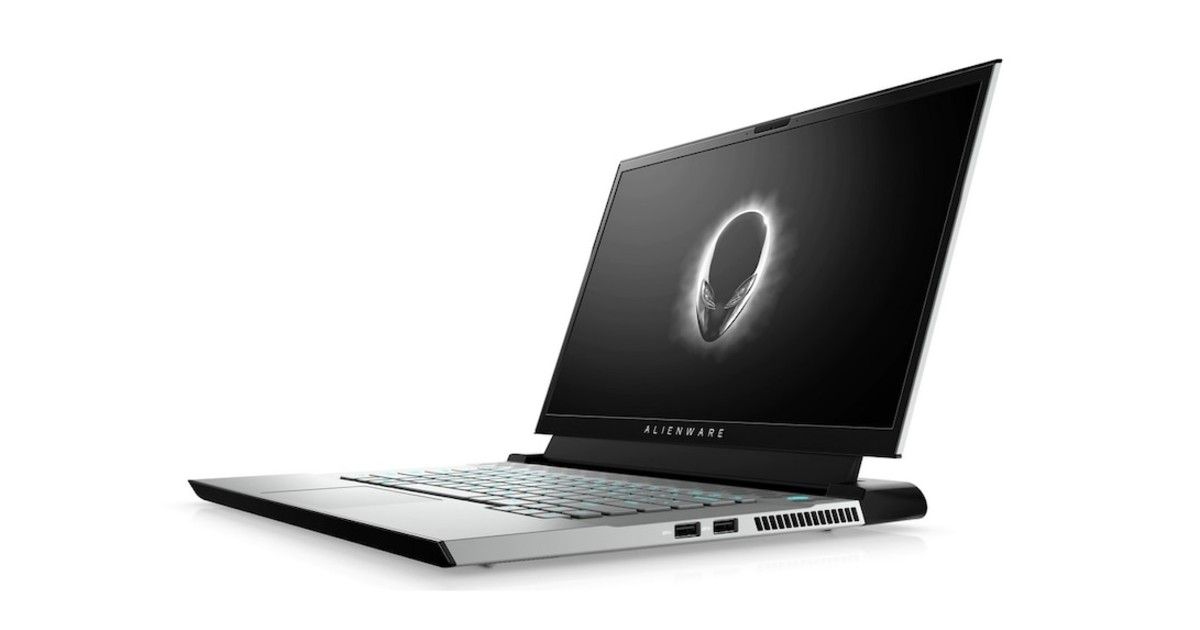 Dell Alienware m15 R4 and Alienware m17 R4 price in the US starts at $2,149.99 that roughly translates to Rs 1.57 lakh in the Indian currency. The laptops come in Lunar Light and Dark Side of the Moon colour options and will be available for sale in the country from January 26th onwards.

Dell also announced Alienware Aurora Ryzen Edition R10 desktop in the US with a starting price of $1,079.99 (~ Rs 79,000). The desktop is now available in the country Lunar Light and Dark Side of the Moon colour options. There is no information on international availability yet.

Dell Alienware m15 R4 and m17 R4 specs remain pretty much the same. They both come with up to 300Hz refresh rate FHD displays or UHD displays with standard 60Hz refresh rate. While Alienware m15 R4 sports a 15.6-inch display, m17 R4 packs a 17.4-inch screen. Besides that, both laptops are powered by 10th-Gen Intel Core i7-10870H or Core i9-10980HK CPU with up to 32GB of DDR4 RAM and up to 4TB storage. The machines also rock the latest Nvidia GeForce RTX 30-series GPUs.

The Alienware Aurora Ryzen Edition R10 specs include up to an AMD Ryzen 9 5950X desktop processors with 16-cores, up to 128GB RAM in dual channel + 4TB of storage, Killer Wi-Fi 6 AX1650, USB 3.2 Gen 2 Type-C ports, and USB 3.2 Gen 1 Type-A ports. The desktop is also fitted with an ‘innovative’ airflow design and vapour chamber technology, which the company claims dissipates heat and gives players an extra boost.