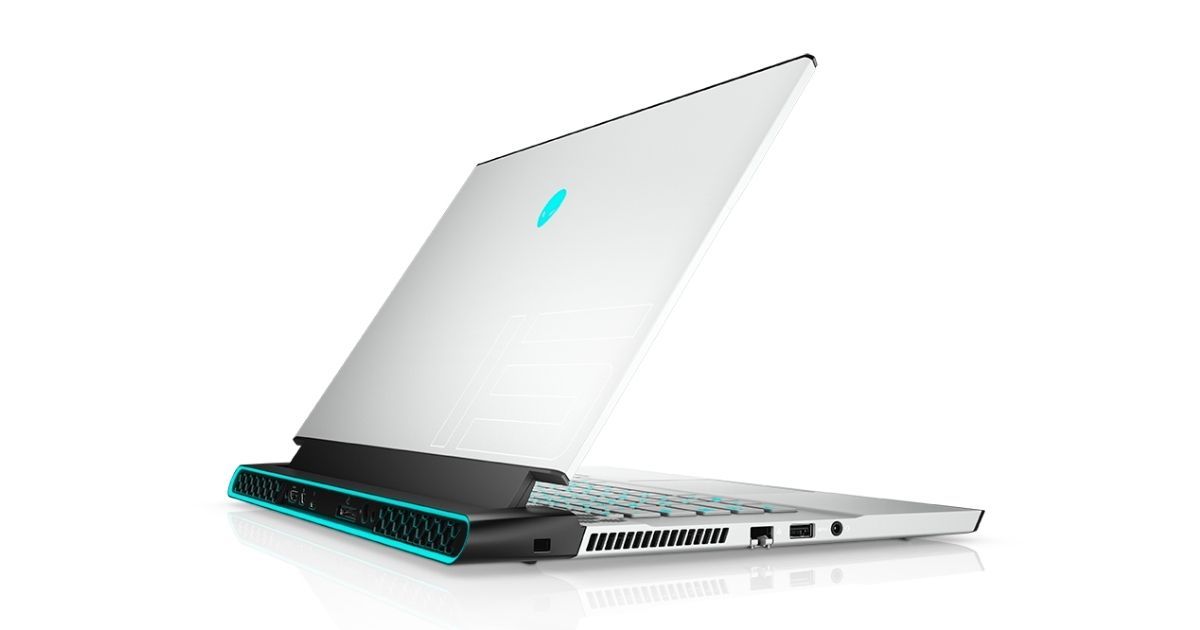 Dell has launched a slew of new gaming laptops in India in the brand’s Alienware and G series. The brand claims that the new offerings cater to diverse gamer profiles, ranging from casual players to the professionals. The new G series gaming laptops are Dell G3 15 (3500), the G5 15 SE (5505), and the G5 15 (5500). In the popular Alienware series, Dell has launched the M15 R3 model. While the new G series laptops offer up to 10th gen Core i7 processors, G5 15 SE is probably the most interesting new product of the lot as it has been described as an “all AMD laptop” by the brand. With regards to availability, the brand has said that the new laptops will be available for purchase at online and offline stores, including Amazon, Flipkart, select large format retail and multi brand outlets, and at select Dell Exclusive Stores. Without wasting any time, lets dive into the specifications and features of the new gaming laptops. 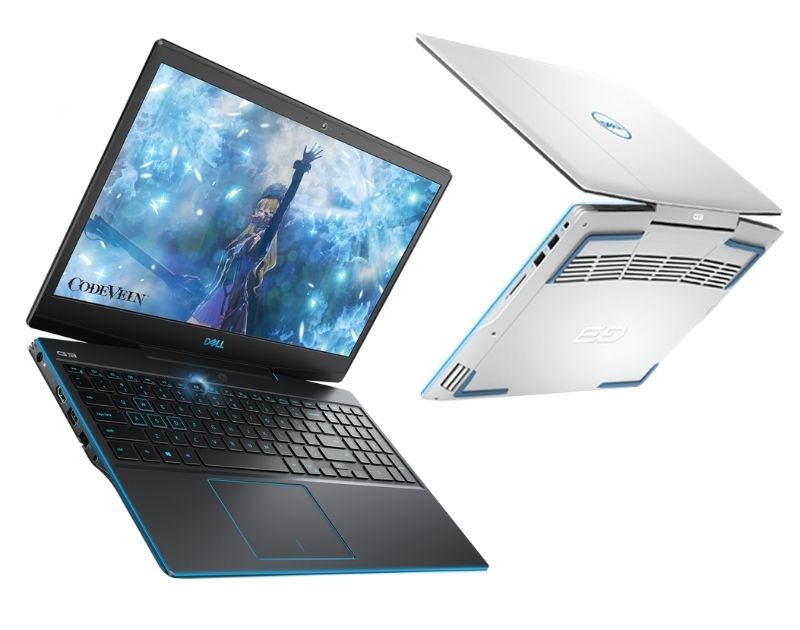 The G5 15 SE, which was unveiled at CES 2020 earlier this year, is the first Dell G Series laptop to feature the AMD Ryzen 4000 H-Series Mobile Processors, which offer up to 8-cores and 16-threads. These processors are paired with the new AMD Radeon RX 5600M GPUs. “These chips use AMD SmartShift technology to optimize performance by intelligently shifting power between the Ryzen processor and Radeon GPU as needed,” the brand said in its release. 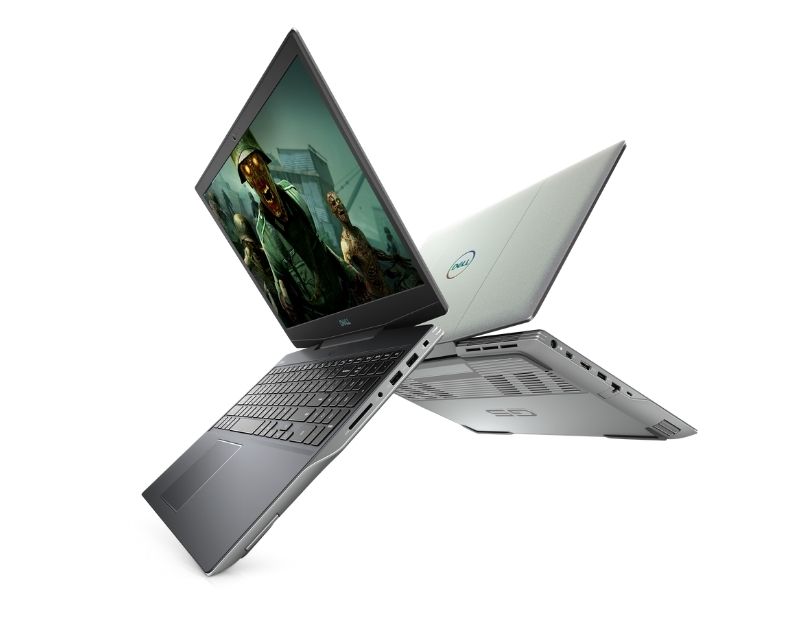 The laptop packs a 39.6 cm FHD IPS display panel, a customizable red backlit keyboard with WASD, and 51WHr battery. It has been priced at Rs 74,990 by the company.

The G5 15 comes with a metallic IMR finish, is 21.6mm in length and has been described by the brand as extremely portable. 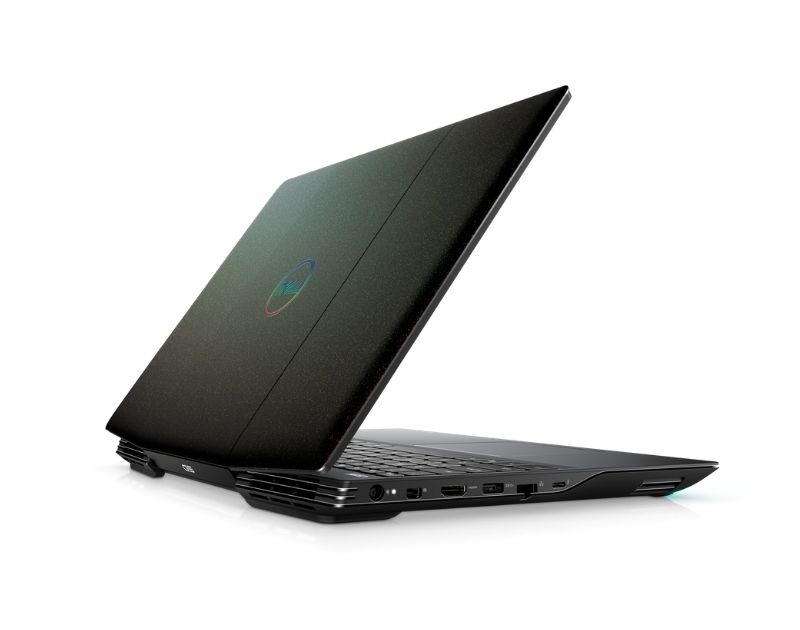 The laptop comes with up to 10th Generation Intel Core i7 processors and features “large cooling vents and a dual-fan cooling technology to spread out the heat during intense gaming sessions, the Dell G5 is targeted at gamers who are looking at gaming PCs that offer an out of the box experience without compromising on the performance with 1650Ti graphics!” as per the release. The most expensive new G series laptop has a price tag of Rs 82,590 in India.

The m15 R3 is the “thinnest, lightest, and most powerful 39.6 cm Alienware laptop” and has been claimed to be designed to offer unprecedented performance. The brand says that with the m15 R3, it is targeting competitive and cross-platform gamers. 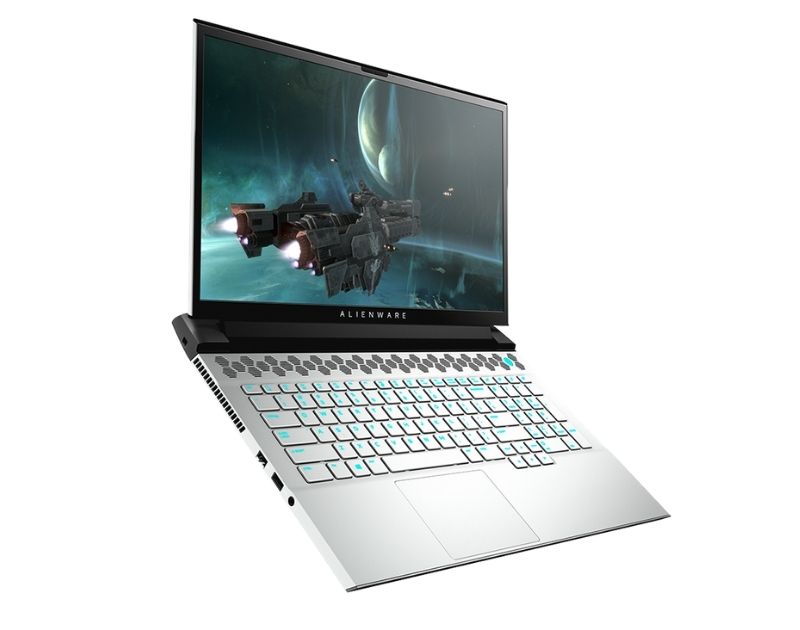 The laptop comes with the advanced Tobii Experience, which has been designed to offer the world’s most advanced consumer eye tracker designed for competitive gaming. The Alienware m15 R3 has been priced at Rs 1,99,990.