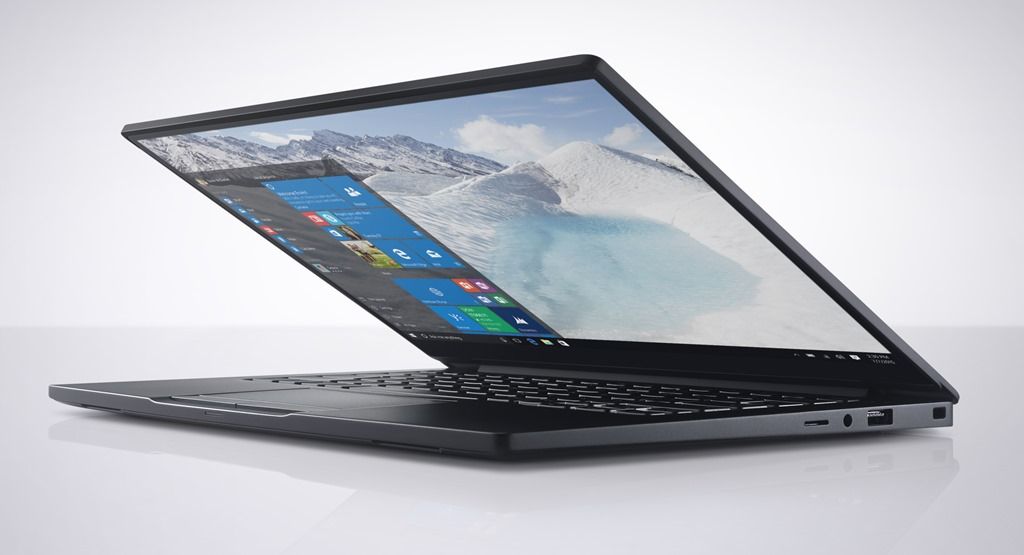 Dell has launched several new personal computing devices in India at an event in New Delhi today. The main attractions of the event were the Dell Latitude 13 7370 ultrabook and Latitude 12 7275 2-in-1, which the brand introduced at CES in January. In addition, the company has also launched the refreshed Latitude 3000, 5000 and 7000 series laptops along with a few new monitors. 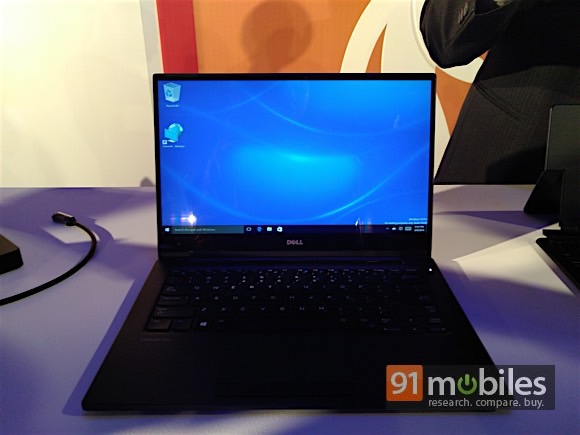 The Dell Latitude 13 7370 ultrabook is being touted as the world’s smallest 13-inch business ultrabook. The device sports a premium design made out of carbon fiber and aerospace-grade materials. The device offers a 13.3-inch InfinityEdge display featuring minimal bezels with up to QHD+ resolution, 6th-gen Intel processors up to Core m7, up to 16GB of RAM, up to 512GB of SSD storage, up to Windows 10 Professional 64-bit, a 37WHr battery, and a bunch of additional Dell security enhancements. 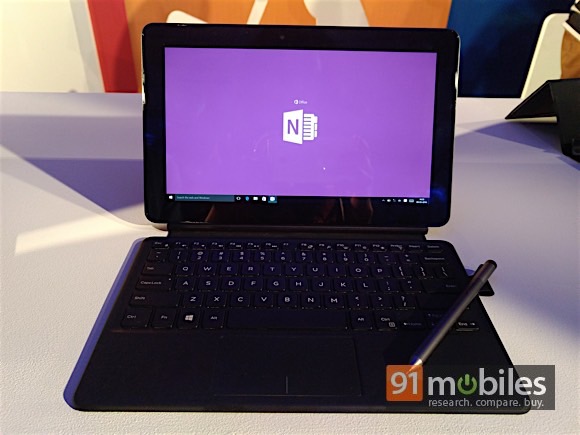 The Dell Latitude 12 7275 2-in-1 comes with detachable keyboard options, which allow it to be used in several modes including tablet, laptop, stand and tent. It offers a 12.5-inch touch display with up to UHD resolution, up to 6th-gen Intel Core m7 processor, up to 8GB of RAM, up to 512GB of SSD storage, a 30WHr battery, and a bunch of Dell software and security features. The device comes with two tablet dock options including the Dell Latitude 12 Slim Keyboard and Latitude 12 Premium Keyboard. The new Latitude 12 convertible also comes with optional stylus pen support for drawing and taking notes on the touch display. 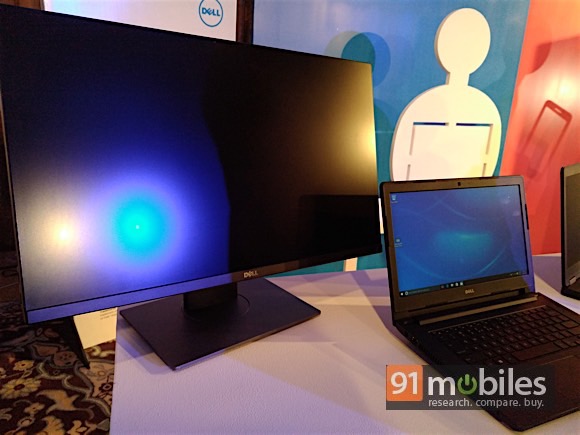 The previous Dell Latitude 3000, 5000 and 7000 series notebooks have been upgraded. The vendor has also released a handful of new monitors with UltraSharp InfinityEdge displays, including the Dell 27 Wireless and UltraSharp 27 Wireless monitors. In addition, the company has launched the Dell Dock and Dell Thunderbolt Dock accessories in the country, which come equipped with USB Type-C ports.