91mobiles.com
Home News : Dell’s new Latitude 7400 convertible automatically wakes up when you are... 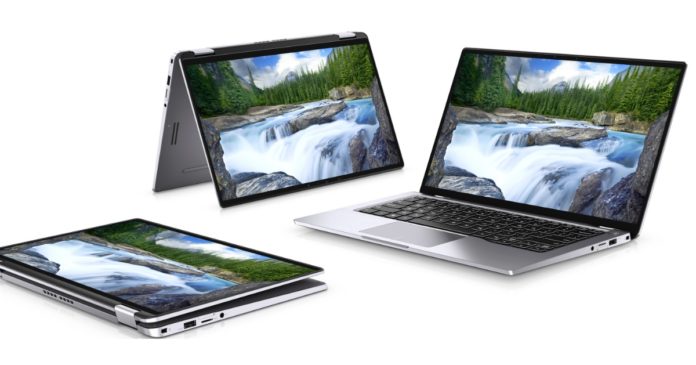 Just a few days ahead of CES 2019, Dell has expanded its range of Latitude series notebooks with the launch of the Latitude 7400. The 2-in-1 convertible is being touted as the world’s smallest “commercial” 14-inch laptop. However, perhaps, the biggest highlight of the device is its ExpressSign-In feature, which is capable of automatically sensing your presence. This technology pairs a proximity sensor that can detect a person’s nearby presence and wake up the device on its own. Once awake, the notebook’s Windows Hello infrared camera lets you sign into the system. Notably, the same feature automatically locks and puts the device to sleep as soon as you walk away from it. 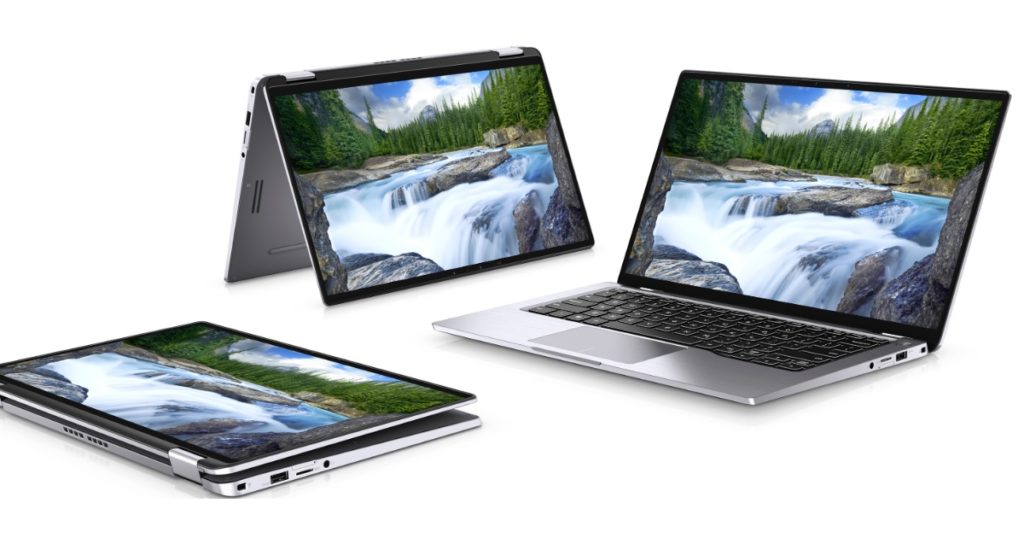 Moving on to the other features, the Dell Latitude 7400 convertible flaunts a 360-degree rotatable hinge, which allows it to be used in multiple modes. The notebook has 25 percent slimmer bezels as compared to its predecessor, and boasts a machined aluminium design with a diamond cut finish. As per the brand, the new Latitude laptop also gets an improved thermal solution, which is infused by an aerogel, similar to what NASA utilises. Notably, the new cooling system can also adjust the way the convertible is used, be it on the lap or on a desk, states the brand.

As far as the other specs go, the Dell Latitude 7400 convertible sports a 14-inch full HD display with a layer of Corning’s Gorilla Glass 5 on top. The notebook is powered by Intel’s 8th-gen Core Whiskey Lake processors, aided by up to 16GB of RAM and an integrated Intel UHD Graphics 620 GPU. The laptop can be configured with up to 2TB of SSD storage. As for the battery life, Dell says that the new Latitude packs a super low-power panel, which allows the notebook to deliver up to a whopping 24 hours of regular usage.