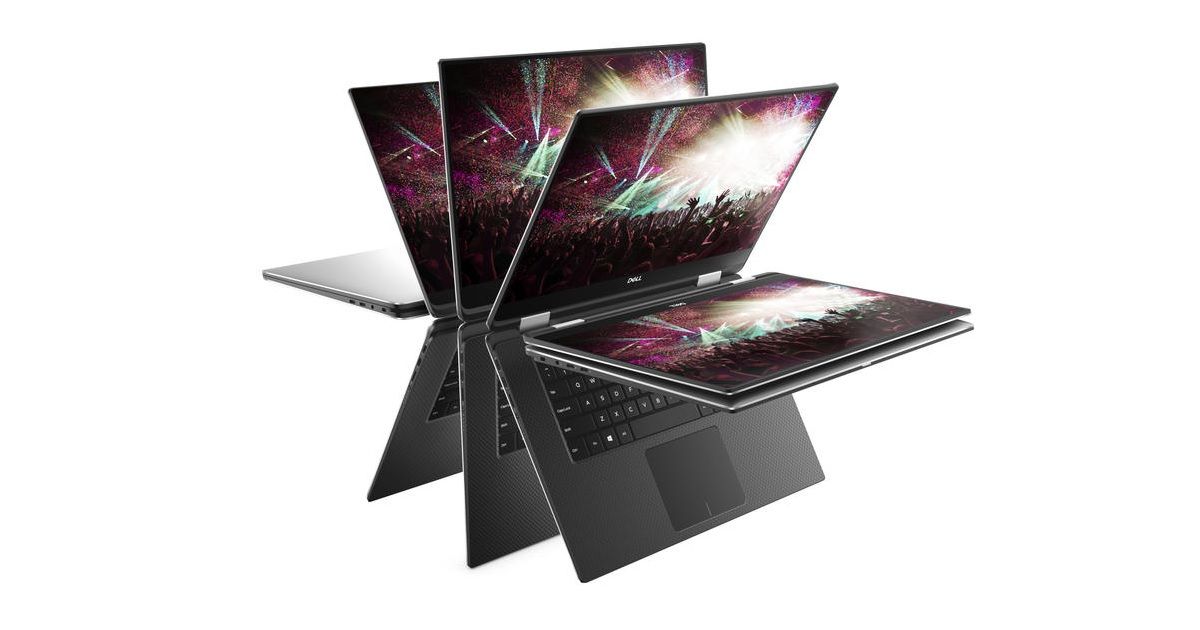 Earlier this month, ahead of the CES 2018, Dell introduced the refreshed version of the XPS 13 laptop with an all-new design and upgraded internals. Now at CES in Las Vegas, the company has showcased the new XPS 13, and has also unveiled a handful of new notebooks. The vendor has introduced the Dell XPS 15 convertible and a handful of new Latitude series laptops. In addition, the company has also introduced the Dell Mobile Connection Software, which enables seamless integration between a Dell PC and a smartphone. 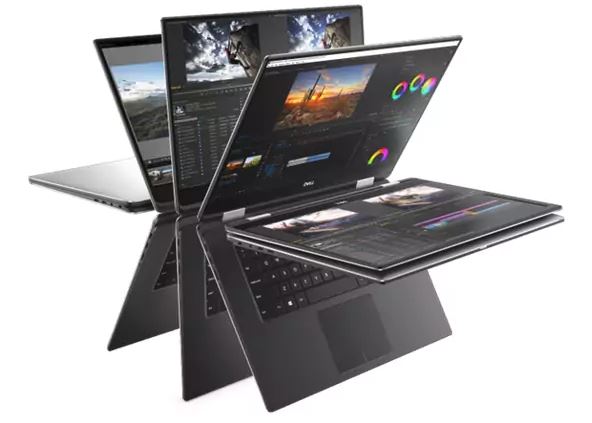 Talking about the Dell XPS 15 first, the device is being touted as the worlds most powerful 15-inch convertible. The device is powered by the newly-introduced 8th-gen Intel Core processor with integrated AMD Radeon RX Vega M graphics. Dell says that thanks to this chipset and GPU, it has been able to shrink the convertibles overall motherboard size by 50 percent. The notebook sports a new MagLev keyboard, which utilises magnets instead of scissor or rubber dome designs. This gives you tactile feedback from a full-size full travel keyboard but in a portable design.

As for the other features, the Dell XPS 15 2-in-1 convertible comes with full HD and 4K UHD resolution options, and its display sports a 100 percent RGB colour gamut. The laptop is capable of delivering 15 hours of battery life, claims the brand. The convertible supports the brands Active Pen stylus, and even has magnets built into it so you can mount the stylus to carry it around. 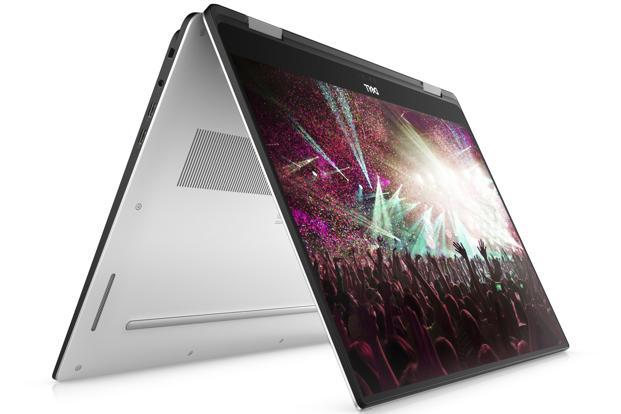 Coming to the Dell Mobile Connection Software, its the brands first PC-smartphone integration app. This feature allows you to connect your iOS or Android smartphone to your Dell laptop. This lets you send and receive messages, make and receive calls, and mirror your smartphones screen to the laptops display.

As for the new Latitude series notebooks, they have been fully refreshed with the latest 15W dual-core and quad-core 8th-gen Intel Core vPro series processors. The Latitude line has also been upgraded with some new innovations. For example, the Dell Latitude 7490 laptop sports an active steering antenna, which delivers improved Wi-Fi range. The notebook also gets a new full HD super low power display, which reduces power consumption by up to 50 percent.

Now coming to the pricing, the Dell XPS 15 convertible will be available in the US in April starting at $1,299. The new Latitude series laptops will go on sale starting at $779.