91mobiles.com
Home Feature Digital Rupee: What is it, when is the RBI’s digital currency launching,... 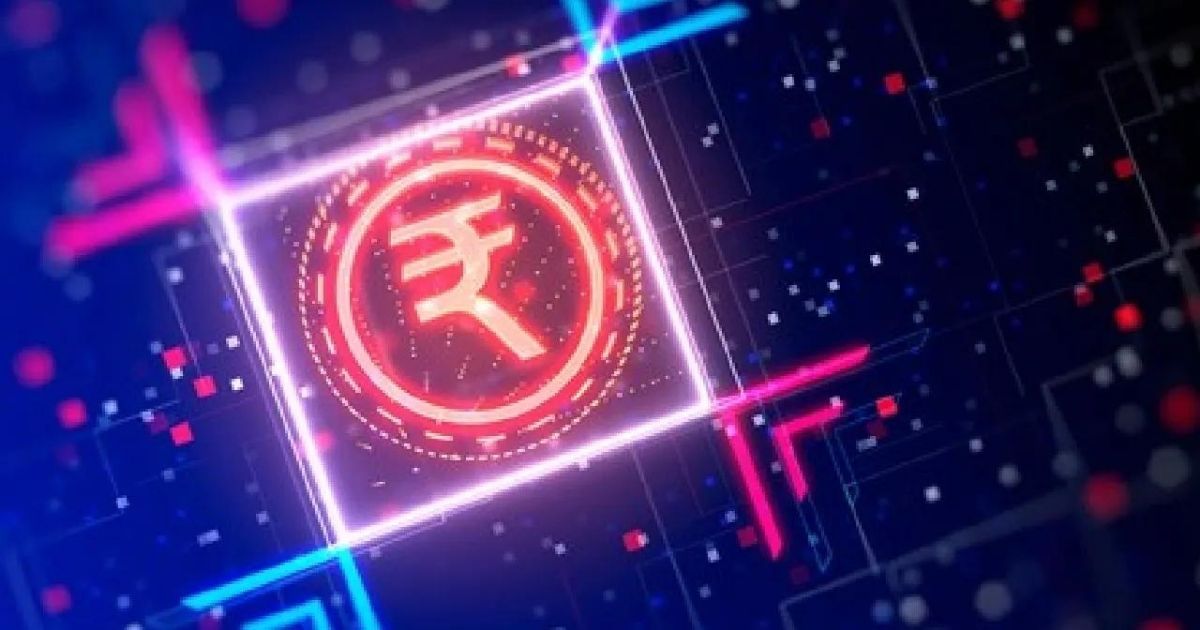 India will be getting its own digital currency Digital Rupee, announced Finance Minister Nirmala Sitharaman in her Union Budget 2022 speech. The currency will be backed by the central bank and offer several benefits. It’ll be based on the same blockchain technology like Bitcoin and other cryptocurrencies. However, it’s said that the Digital Rupee will be unique and can be used as a legal tender, which could help boost the digital economy of the country. Here’s a quick look at everything we know about RBI’s digital currency Digital Rupee.

Finance Minister Nirmala Sitharaman has stated that the Digital Rupee will launch in India in the financial year 2022-23. While there is no date yet, a report by LiveMint suggests that the digital currency is likely to debut by early 2023. Citing a top government source, the report further added that the Digital Rupee will mirror any of the currently available crypto exchange wallets, except that it will be a sovereign-backed facility.

What is a Digital Rupee?

The Digital Rupee will be a central bank digital currency (CBDC), issued by the Reserve Bank of India. It’ll operate on blockchain, which is a digitally distributed, decentralised ledger (a record book for every transaction), and ‘other technologies’, per Finance Minister Nirmala Sitharman.

According to the RBI’s website, CBDC will be the same as fiat currency issued by the central bank. However, it’ll have a different form than paper (or polymer). The Digital Rupee is likely to be stored in a ‘digital wallet’ app, much like Bitcoin, Ethereum, and other altcoins, which means you won’t be able to see or hold it physically.

For starters, Digital Rupee will be a legal tender in the country and will be exchangeable at par with cash. Other digital currencies such as Bitcoin and Ethereum are yet to gain such status. Additionally, unlike private digital currencies, the Digital Rupee will have a central backing that will ensure that it won’t lose its value. It’ll be a sovereign currency in an electronic form and will appear as a liability (currency in circulation) on a central bank’s balance sheet.

“Private virtual currencies sit at substantial odds with the historical concept of money. They are not commodities or claims on commodities as they have no intrinsic value. Some claims that they are akin to gold seem opportunistic. Usually, certainly for the most popular ones now, they do not represent any person’s debt or liabilities. Further, there is no issuer of private virtual currencies. They are not money (certainly not currency) as the word has come to be understood historically,” RBI has said.

Efficient and easy to distribute

Digital Rupee aka CBDCs, being a virtual currency, is said to be more efficient and easy to distribute. The concept isn’t new and is already being deployed in certain countries. It is still in a pilot stage in some countries but has plenty of use cases. For example, an electronic form of currency is easier to issue for Central banks compared to physical currency.

RBI further highlights that CBDC will reduce settlement risk in the financial system. Thus, eliminating the need for interbank settlement. It would also enable more real-time and cost-effective globalisation of payment systems, without an intermediary. Using CBDC, An Indian importer would be easily able to pay its American exporter on a real-time basis in digital Dollars at any given time. The difference of time-zone will no longer be a problem in such global transactions. We would also see a reduction in the cost of transactions for cross-border payments. Employees can receive some of their payments in a digital rupee that will incur fewer fees during transactions.

CBDC will also help in the country’s vision of a green economy. It’s likely to reduce our reliance on paper and plastic money. This will result in the printing of fewer physical notes and curb counterfeit currency. Additionally, it has been highlighted that central banks are also facing a downward trend when it comes to the usage of paper money, especially after the COVID-19 pandemic. Hence, it’ll be more efficient to use a virtual currency.

A CBDC will also avoid the damages, such as extreme volatility, frauds, and money laundering, caused by the private cryptos. It can also offer benefits when it comes to scalability and liquidity. The Digital rupee can be used by financial institutions for faster payments and lending, as well as programmable payments for subsidies, and will be a great step towards a cashless economy. The adoption of CBDC will also improve the digital economy in India, similar to the effects of UPI. The RBI can use the existing infrastructure for a faster rollout and adoption of the digital rupee in the country. We don’t have any confirmed details regarding this yet, but we should hear more in the coming months.

RBI Deputy Governor T Rabi Shankar has said that the Digital rupee will be exactly like the rupee. It will be a 1-to-1 convertible; however, unlike the normal rupee, the digital rupee will be on your phone. There is no word on a timeline on its release yet.