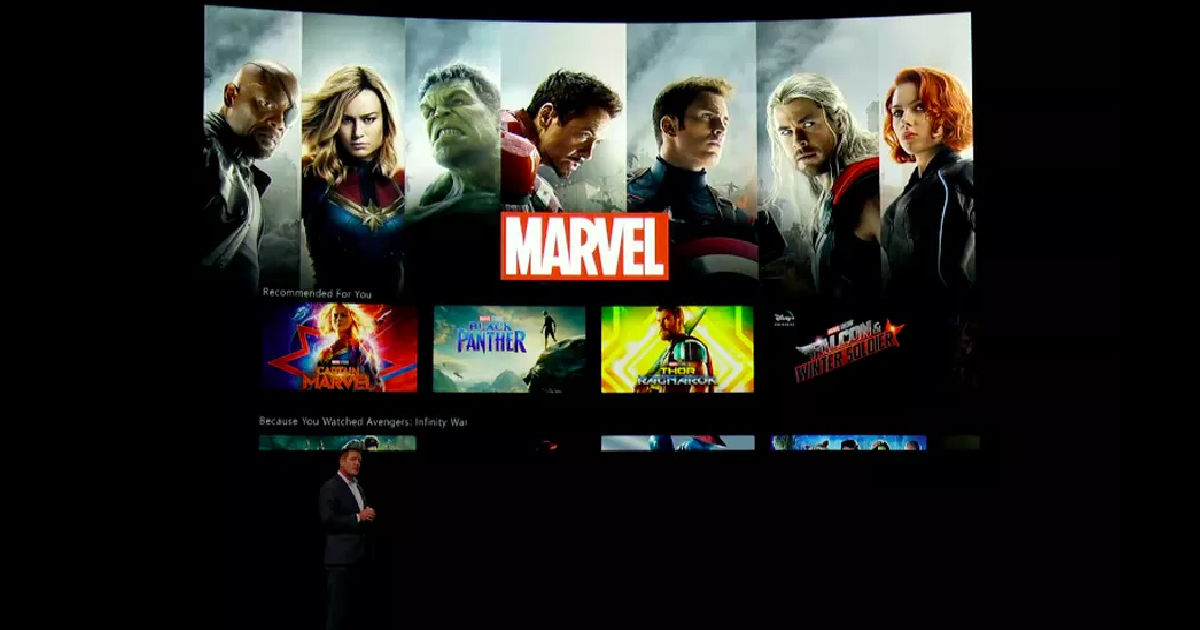 Get ready for another streaming service. After months of speculations and anticipation, the Walt Disney Co has announced its Video-on-Demand (VoD) service called Disney+ at its investor event on April 11th in the US. It’ll be made available later this year on November 12th, with an ad-free subscription fee of $6.99 (~Rs 480) per month. Notably, the subscription amount is cheaper than Netflix’s plan, which starts from $8.99 (~Rs 620) in the country. 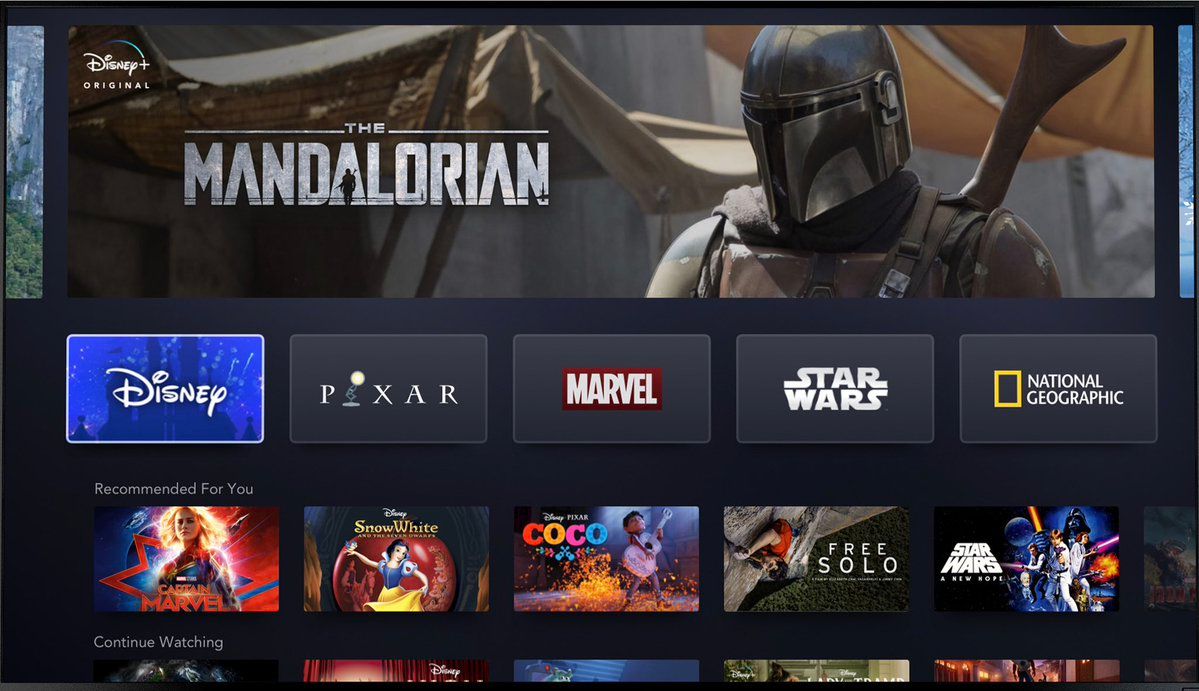 Disney+ will be available to stream through smart TVs, web browsers, mobile app, and gaming consoles, according to Kevin Mayer, head of the company’s direct-to-consumer unit. The company has already secured a deal with various platforms Roku and Sony for its availability. Much like Netflix, the Disney+ will greet you with rows of recommended content, new TV series or movies on the platform, and genres. However, at the top, you’ll find five hubs for Disney’s various franchises: Disney, Pixar, Marvel, Star Wars, and National Geographic. 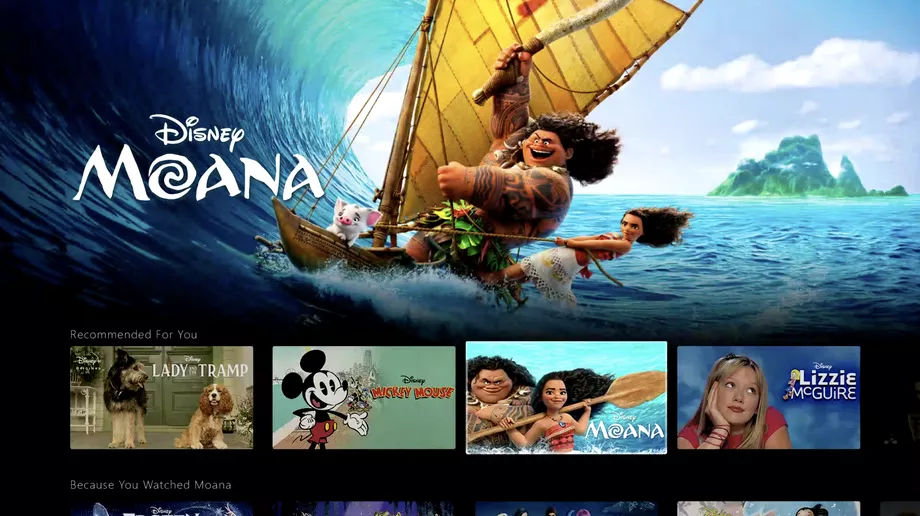 The platform will also allow users to create individual profiles — parental control will automatically be applied for child profiles — and download shows/ movies for offline access. The company is promising 4K HDR content for compatible devices.

As for the content, Disney+ will feature programming from the Marvel superhero universe, the “Star Wars” galaxy, “Toy Story” creator Pixar animation, the National Geographic channel and the entire library of “The Simpsons.” The company has also planned to release of more than 25 original series and 10 original films, documentaries, and specials, exclusively for its platform. The titles announced include Falcon and Winter Soldier (Marvel characters), a WandaVision live-action series, and the first animated series from Marvel Studios called “Marvel’s What If…?”