91mobiles.com
Home News DIZO is gearing up to launch seven products in India next...
Highlights 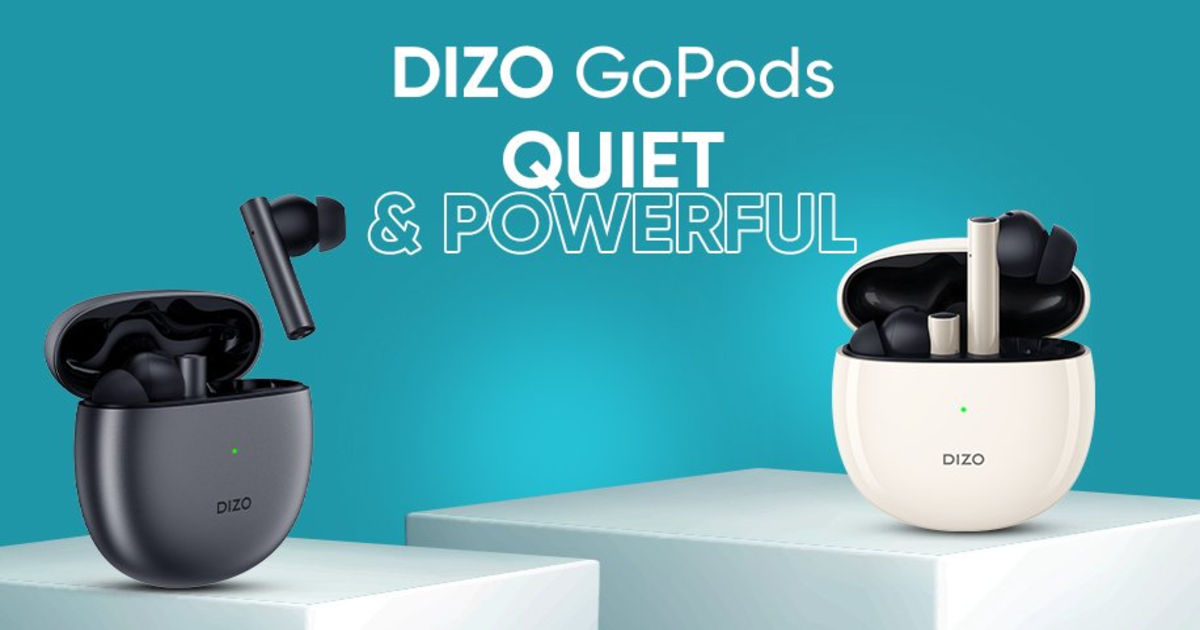 DIZO, the first brand under Realme TechLife ecosystem, has marked its presence with the launch of a smartwatch, two feature phones, a TWS and Bluetooth wireless earphones. Now, the company’s India CEO, Abhilash Panda in his recent tweet hinted that DIZO is gearing up to launch its next set of products in the country soon. While the exact date hasn’t been announced yet, 91mobiles has learned that it is most likely to happen in early September. Our sources tell us the company may launch a total of 7 products in the smart entertainment category in September, including three TWS earbuds, two smartwatches, and two unknown products. This falls in line with an earlier exclusive report that said the TWS earbuds would launch in August, but we’re now told the launch has been delayed to September. The company had already teased the DIZO GoPods and DIZO GoPods Neo TWS earbuds on Twitter recently and there will be one more product in the offing. From what’s revealed so far, the company seems to be channelling its focus on the wearable segment.

The earlier exclusive report said that either one or both TWS earbuds will have support for ANC (active noise cancelling technology) as the key selling point. Additionally, unlike the DIZO Go Pods D, the upcoming earbuds will have a premium design and will be priced quite competitively. It’s also learned that DIZO plans to launch a total of 20 products by the end of this year and will have a special focus on the smart entertainment space, including the audio wearable category. It aims to become the number 1 brand in the TWS category in the country in the next two years.

[Exclusive] Dizo Watch S to launch in India this month, priced under Rs 3,000