Home Mobiles Does the Redmi Note 12 Pro+ come with a charger in the...
Highlights 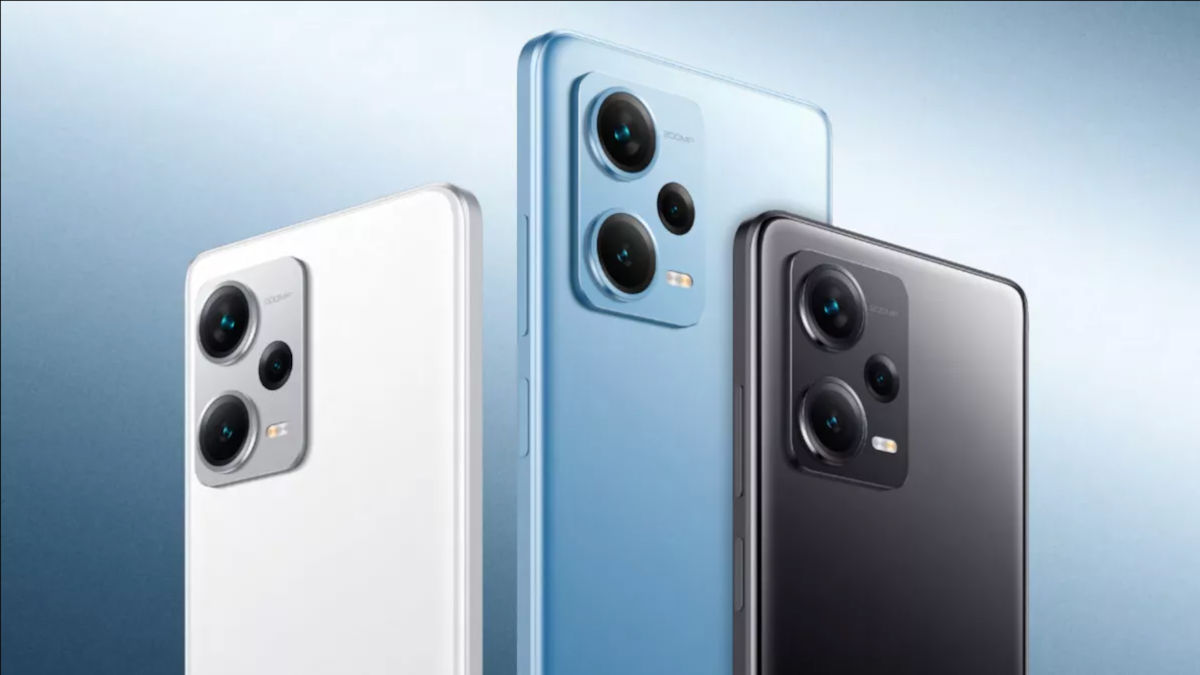 Mobile chargers in the box have become a contentious issue of late as most smartphone brands including global leaders Apple and Samsung have stopped shipping chargers with (most of) their models. However, Redmi has unveiled a new smartphone – Redmi Note 12 Pro+ – in India that indeed does pack a powerful 120W charger inside the box. Looking at its price point, the Redmi Note 12 Pro+ is among very few smartphones to offer a 120W charger in the box.

During the launch, the company claimed it takes only 19 minutes to fully charge the Xiaomi Redmi Note 12 Pro+, which packs a 4,980mAh battery with 120W HyperCharge support. The phone comes with a dedicated Xiaomi Surge P1 chip. Commenting on the inclusion of a charger in the box, Anuj Sharma, Chief Marketing Officer, Xiaomi India, said during the launch, “We were contemplating whether to include the charger in the box or not. But someone said, ‘Selling a phone without a charger is like selling a car without its tyres.'” Sharma emphasised that all safety measures have been ensured with the large battery and fast charging speed and users must only charge the Redmi Note 12 Pro+ with the official included charger and nothing else. He added the Redmi Note 12 Pro+ charger separately costs Rs 3,000.

An earlier report said that in the 120W high-power charging, two 20V/3A high-voltage currents are changed into two 10V/6A low-voltage currents, which then come together to form a 10V/12A high-current input battery. 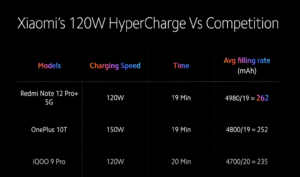 The smartphone has been launched in two storage variants – 8GB+256GB and 12GB+256GB – priced at Rs 29,999 and Rs 32,999, respectively without any launch offers. Redmi Note 12 Pro+ sale in India starts from January 11th. You can get all the details of launch offers here. 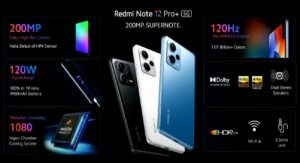 The smartphone comes with a 6.67-inch Super AMOLED display with refresh rates ranging up to 120Hz and Gorilla Glass 5 protection on the front. It sports a triple rear camera setup consisting of a 200MP primary camera, an 8MP camera and a 2MP camera.

The smartphone will be powered by a MediaTek Dimensity 1080 chipset paired with up to 12GB of RAM. It houses a 4,980 mAh battery with 120W HyperCharge support. It also includes 5G connectivity, a 3.5mm headphone jack, Dolby Atmos, an IP53 rating, stereo speakers, and more.