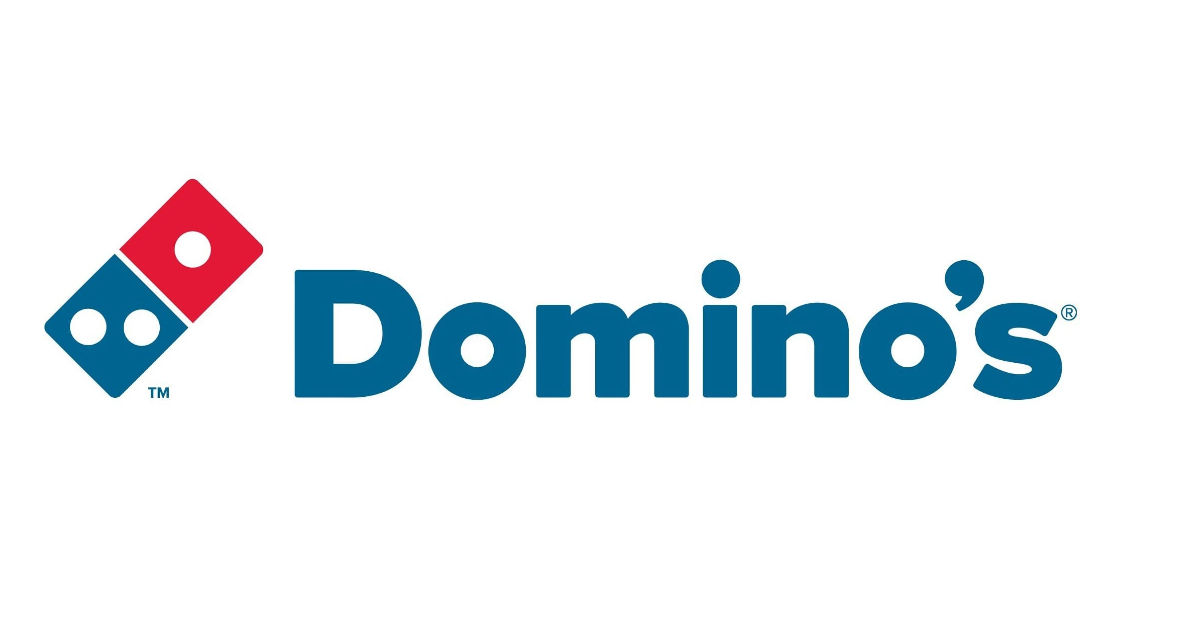 Domino’s India customer data was breached back in March and was confirmed to the media in April. Now, the brand’s country owner Jubilant Foodworks has informed about the Domino’s India data breach to its customers. The incident, which took place on March 24th, saw customer data, including personal details such as mailing address, mobile number, among others leaked on the web. The hacker had created a search engine on the dark web that allows anyone to get details of Domino’s India customers by using their phone number or email address. The search engine was initially reported by security researcher Rajshekhar Rajaharia on Twitter.

“Jubilant Foodworksexperienced an information security incident on 24th March 2021 wherein our systems were attacked by a hacker. We moved quickly to contain the breach and hired an external agency to do an impact assessment,” said the company in an email to its customers (via Gadgets360).

While the company hasn’t confirmed the date the breach took place, it reiterated that no financial information of any customers was compromised. Dominos says that as a policy it doesn’t store financial details of any uses such as credit/debit cards, CVV, passwords etc, and therefore no such information was compromised. However, the hacker claim they would make payment details and employee files public soon.

While the company hasn’t confirmed the date the breach took place, it reiterated that no financial information of any customers was compromised.

Jubilant Foodworks had lodged a formal complaint with the relevant authorities and also filed a complaint with the Cyber Crimes cell and had also hired a global forensic agency to assess the security issue. Hackers claim the search engine includes data of 180 million Domino’s India customer details. it’s worth noting the data breach is limited to Domino’s India that is owned by foodservice company Jubilant Foodworks, meaning it will not contain data captured directly by Domino’s Pizza. Though Jubilant Foodworks also operates in Bangladesh, Sri Lanka, and Nepal, the breach is limited to India.