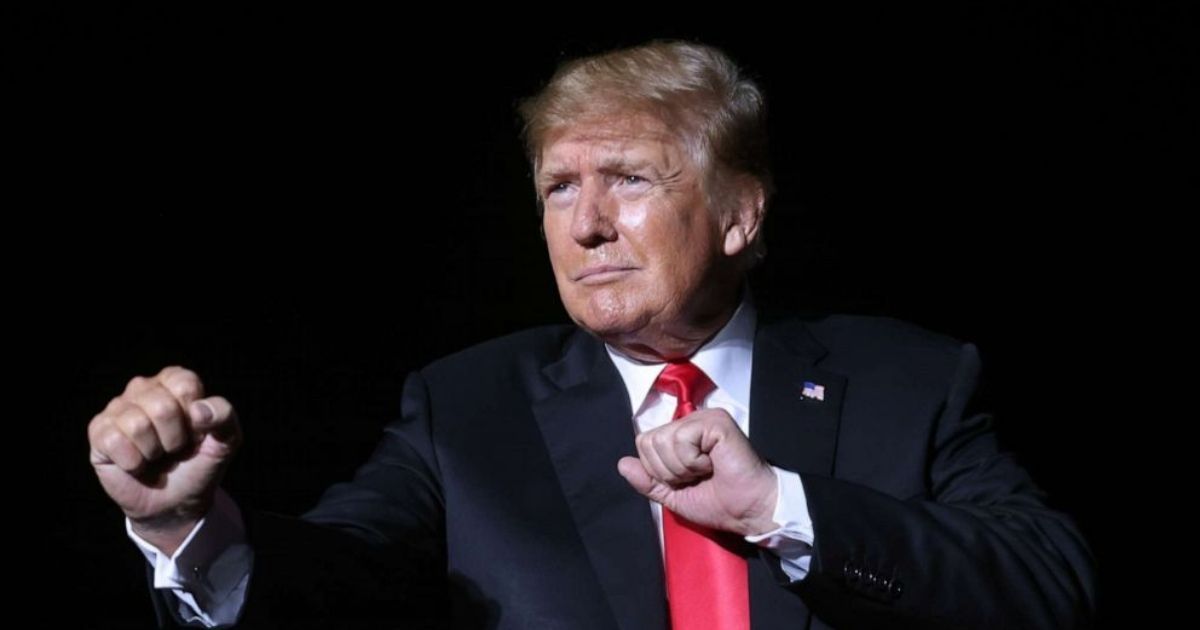 Former US President Donald Trump was banned from several social media networks earlier this year, including Facebook and Twitter, after the January 6th US Capitol violence. Now, Trump announced his own social media network, TRUTH Social, to “stand up to the oppression of Big Tech” firms. It’s not the first time Trump is attempting to take up the social media giants. After the US Capitol riots, Trump and his supporters were communicating on the right-leaning social media platform Parler, which was later suspended from both Google Play Store and Apple App Store.

TRUTH Social will come under Trump’s new holding, a merger between Trump Media and Technology Group and Digital World Acquisition Corp. The Trump-owned TRUTH Social will be available for pre-order in the Apple App Store starting today in the United States. The social networking app plans to start beta testing next month for some selected invited users. Those interested can visit www.truthsocial.com and sign up themselves for the beta testing. Meanwhile, TRUTH Social is set to roll out to the general public in the first quarter of 2022. Trump’s social media network also plans to release a subscription-based video-on-demand service dubbed TMTG+, featuring “non-woke” shows, news, podcasts, and more. 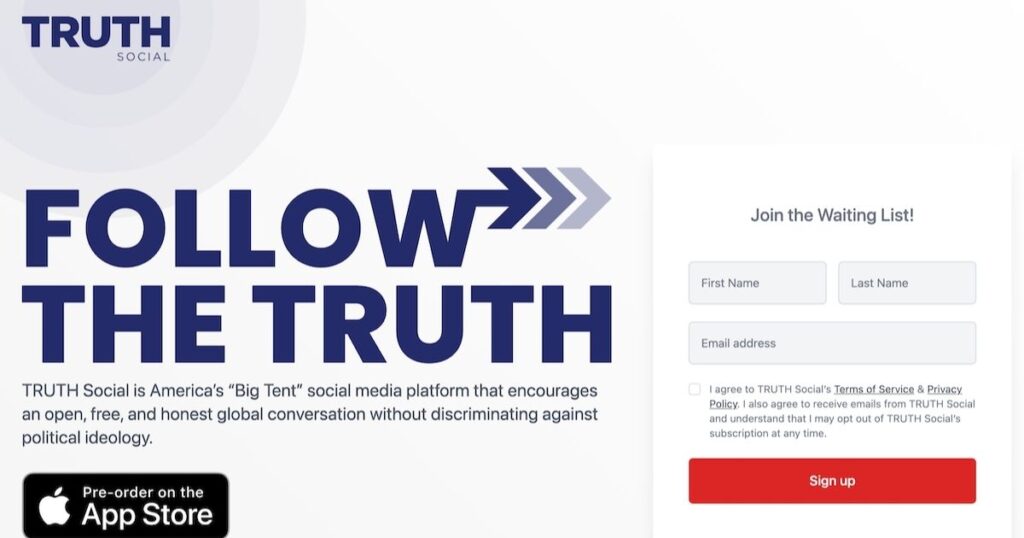 “I created TRUTH Social and TMTG to stand up to the tyranny of Big Tech. We live in a world where the Taliban has a huge presence on Twitter, yet your favorite American President has been silenced. This is unacceptable. I am excited to send out my first TRUTH on TRUTH Social very soon. TMTG was founded with a mission to give a voice to all. I’m excited to soon begin sharing my thoughts on TRUTH Social and to fight back against Big Tech. Everyone asks me why doesn’t someone stand up to Big Tech? Well, we will be soon!” Donald Trump said in the press release.

TMTG has named Producer Scott St. John as the head of TMTG+ Corporate Operations. John has been a part of shows like “Deal or No Deal” and “America’s Got Talent.” Meanwhile, Donald Trump will be serving as the Chairman of the TMTG group. The TMTG currently evaluates at an enterprise value of $825 Million.

Twitter gets new CEO as Jack Dorsey steps down: who is Parag Agrawal, what is his salary, and more