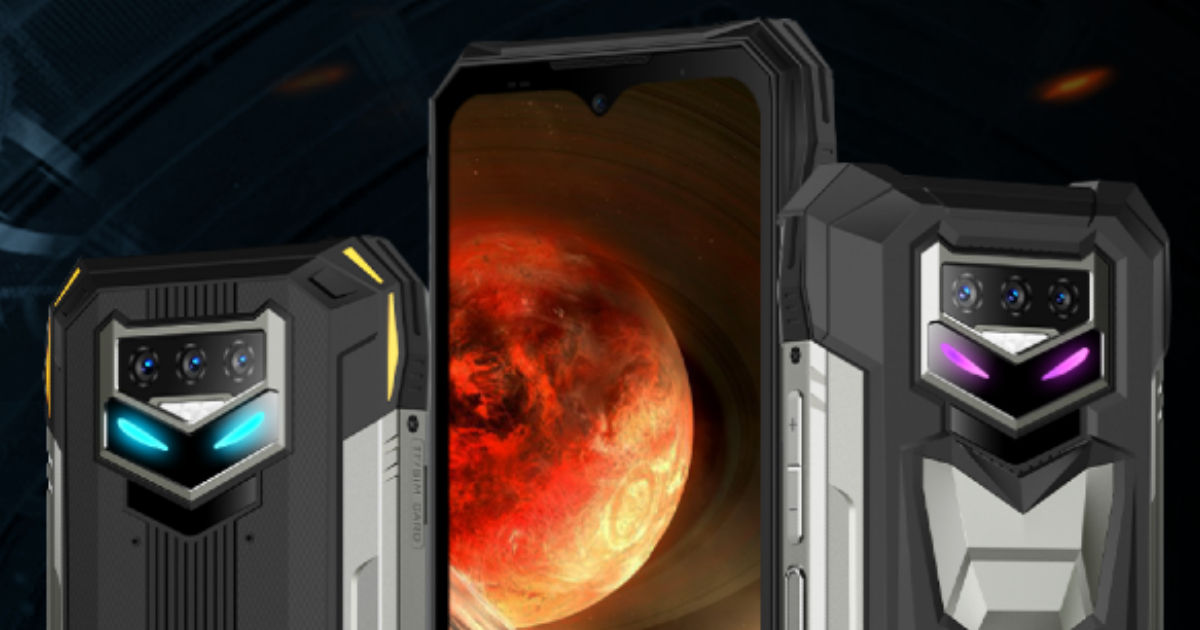 Doogee S89 series has been launched in China and it will be available via AliExpress and Doogeemall. It is the latest rugged phone from the Chinese manufacturer that packs a massive 12,000mAh battery and it is the first and only rugged phone that ships with a 65W charger. The battery capacity should last more than three days even on moderate usage. The company says that it can last up to 16 hours of gaming on a single charge or 18 hours on video streaming. The large battery capacity is claimed to charge in just two hours.

Doogee S89 series features with its RGB light effect that is being marketed as “breathing light”. Users can tweak the light colours, patterns, and speed to their liking. The breathing light effect can be assigned to functions like incoming calls and notifications or even sync to the music like an equaliser.

The Doogee S89 series will be available via AliExpress and Doogeemall starting from today. However, the brand is running a promotional offer, which will see a 50 percent discount from today till August 26th. Doogee S89 Pro will be available for $229.99 (approx Rs 18,400) instead of the original price of $459.98 (around Rs 36,800) for the first 200 people placing the order. 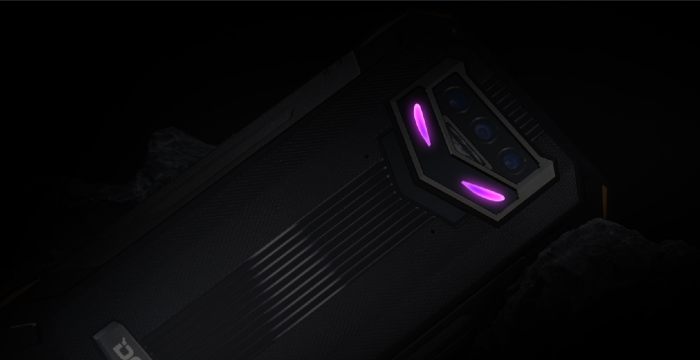 The key selling point of the Doogee S89 phone is its whopping 12,000mAh battery, which is claimed to last more than three days on a single charge. There is 65W standard fast charging support and 15W wireless charging support as well. They are claimed to offer 936 hours of standby time, 18 hours of video playback, 60 hours of calling time, 16.5 hours of gaming time, and 42 hours of music playback.

The Doogee S89 series ships with a triple camera setup on the back, led by a 64MP primary camera sensor which will be paired with a 20MP Night Vision 2.0 secondary lens and an 8MP ultra-wide-angle lens that also has a macro function. There is a 16MP front camera for selfies and video chats. The phones boot Android 12 OS out of the box and pack 8GB RAM and 256GB internal storage. The handset comes with MIL-STD-810H certification for durability

Doogee to reportedly launch a curved smartphone with 18.5:9 aspect ratio next year