91mobiles.com
Home News No, your mobile number isn’t being changed to 13 digits 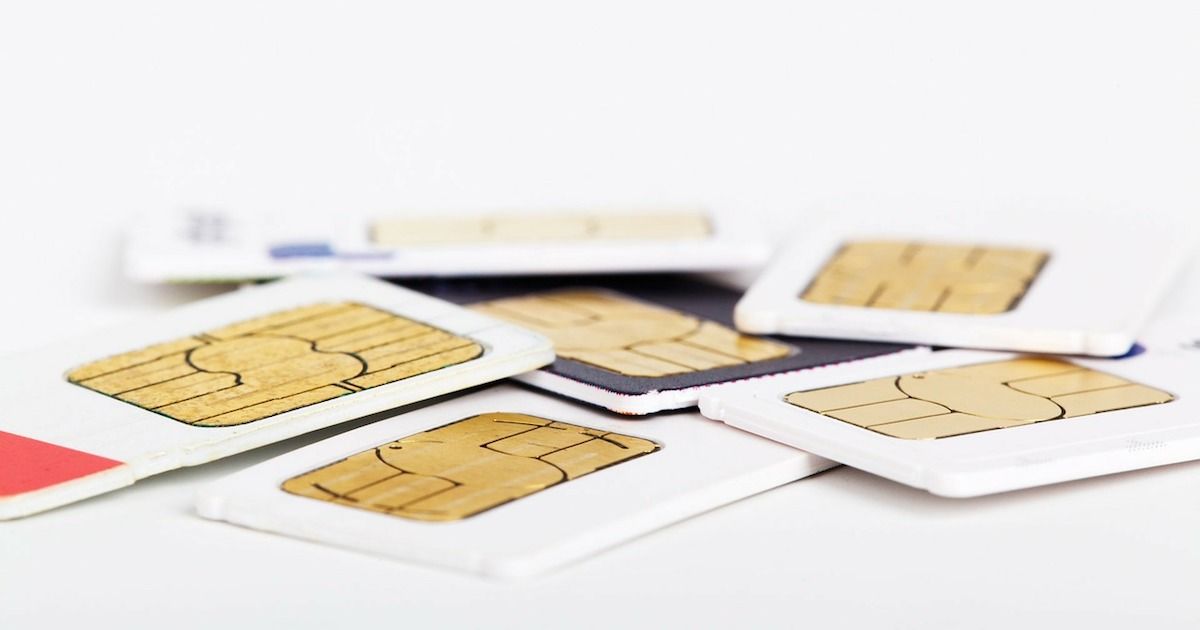 A few hours ago, the Department of Telecommunications (DoT) had asked BSNL and other telecom service providers in the country to start issuing 13-digit numbers for machine to machine (M2M) services. Soon after, many reports started circulating on social networking sites stating that the regular 10-digit phone numbers will be converted to 13-digit numbers. However, this isn’t the case as the new 13-digit numbering scheme will be used only for communication between M2M devices. 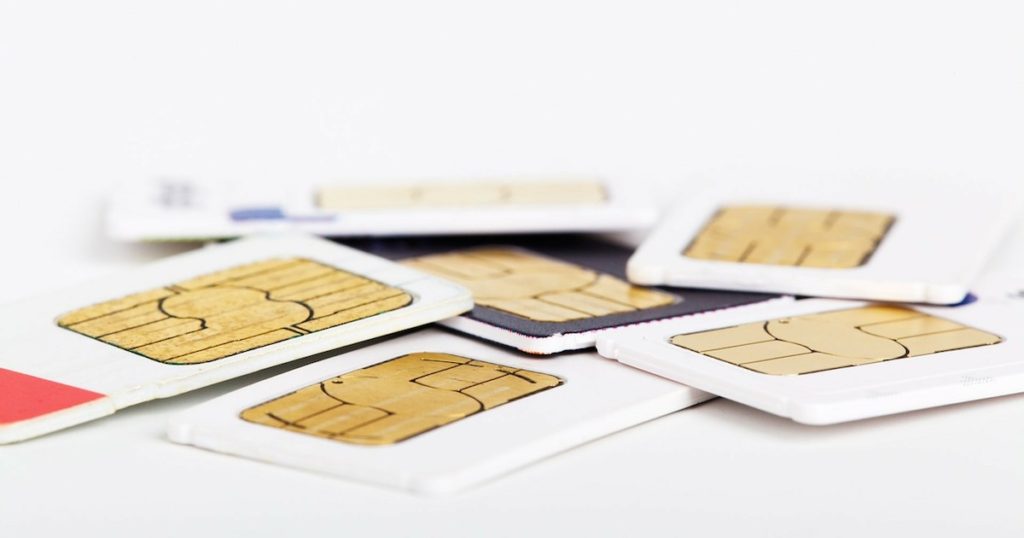 DoT’s latest decision on 13-digit numbers will not affect mobile phone SIMs. It will only be used for machine to machine service communication, which currently utilises a 10-digit number. For the unaware, an M2M SIM allows smartphones and other electronic devices to communicate with each other and with other IoT products and systems. It is different from a regular SIM that is used for mobile communication. This type of communication is used in robotics, traffic control, logistic services, remote control and more. This also plays an important role in IoT (Internet of Things) products, and is the fundamental block in the development of smart cities.

There is no change in mobile numbering plan which remains 10 digit. #BSNL preparing for machine to machine (m2m) communication where in 13 digit numbering scheme shall be used to connect billions of machines.

To stop the rumours, BSNL also clarified the new protocol in a tweet, which has been embedded above.