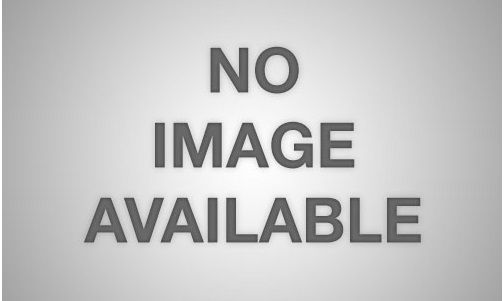 Government of India may be requesting the Supreme Court of extending the deadline for the completion of the 2G spectrum auction in the country freed from cancellation of 122 telecom licences in February. The earlier prescribed deadline is August 31. 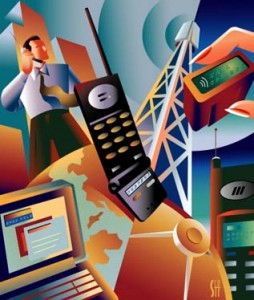 Latest report suggests a senior official privy to the information saying news media PTI that based on the present plan the Department of Telecom (DoT) may be filing a plea by August 10 before the Supreme Court. Earlier on April 24 the Supreme Court had rejected plea of the government for completing the auction of 2G spectrum within 400 days. It extended deadline to August 31 from June 2. The 2G spectrum auction is important for carriers such as Videocon, Uninor and Sistema Shyam Teleservices whose licences were cancelled by the court. The service provider companies want to continue their businesses by acquiring again the spectrum through auction.

No plans to merge BSNL and MTNL: Telecom Minister