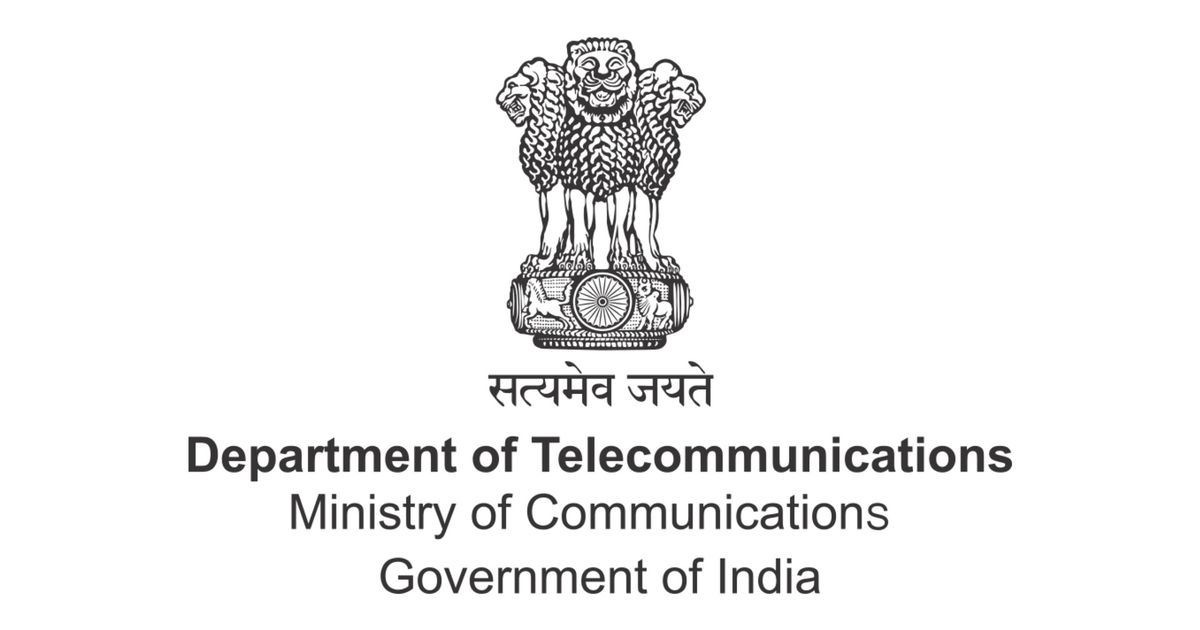 Telecom Secretary Aruna Sundararajan on Friday said the Department of Telecommunications (DoT) will unveil the roadmap for 5G or fifth-generation by the end of June.

“The DoT has received good inputs on 5G in the new telecom policy or NTP 2018 which is yet to be unveiled. The draft of the NTP 2018 is in final stages and will be put in public soon,” Sundararajan, chairperson, Telecom Commission and Secretary, DoT, said while inaugurating an Assocham Summit on Connected Devices-Connected World conference.

Sundararajan said the networks were not only accelerating the roll-out of the 4G but were getting ready for 5G. 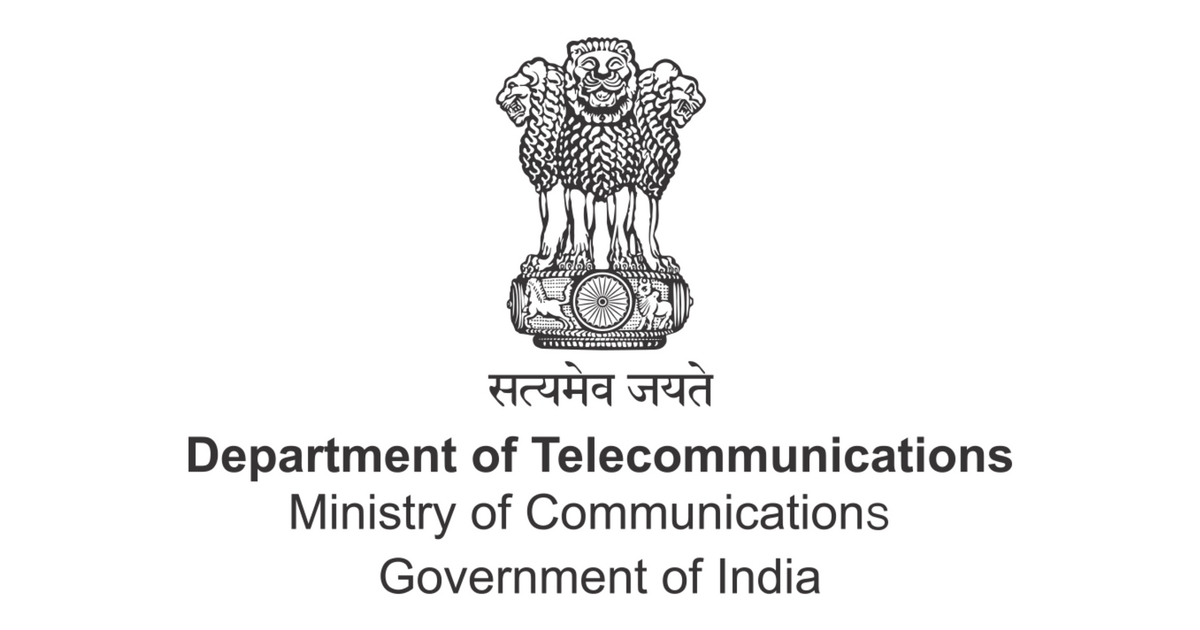 “I expect that by the end of the next financial year, we will have pan India 4G coverage barring a few pockets. The right regulatory framework is the key to create an enabling environment for the connected device,” she said.

On the issue of call drop, the secretary said the Telecom Regulatory Authority of India (TRAI) has brought a new regulatory regime under which there are stringent norms for call drops that need to be followed by the telecom companies.