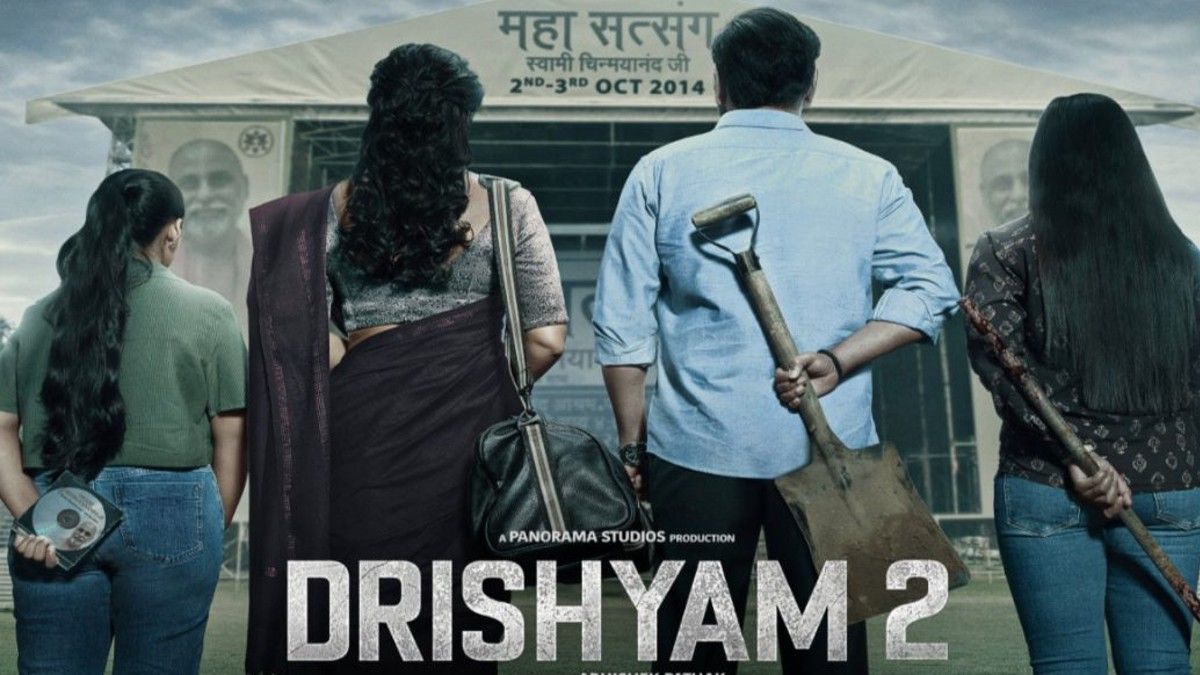 Drishyam 2 OTT release date is here and the film is now streaming on Amazon Prime Video free of cost for subscribers. Earlier too, the movie was available on Prime Video but subscribers had to pay a Rs 199 rental fee to watch it, which has now been removed. The Hindi crime thriller film, which released on November 18th, is a sequel to the 2015 Hindi film Drishyam which in itself was based on an original Malayalam movie of the same name.

Drishyam 2 Hindi has logged a box office collection of approximately Rs 329.01 crore against the original budget of Rs 50 crores. The movie starring Ajay Devgn, Shriya Saran, Tabu, and Akshaye Khanna is now the third highest-grossing Hindi film of this decade and the 39th highest-grossing Indian film of all time.

Where to watch Drishyam 2 on OTT

time to pick up where we left off

In case you’re wondering where to watch the original Drishyam on OTT, it is available on Netflix in India.

Drishyam 2 is set seven years after the original Drishyam, which released in 2015. Drishyam 2 stars famous Bollywood actors including Ajay Devgn as the protagonist Vijay Salgaonkar, Shriya Saran as Nandini Salgaonkar, Tabu as Meera Deshmukh, and Akshaye Khanna as IG Tarun Ahlawat. The Abhishek Pathak-directed movie which is produced by Panorama Studios and distributed by Yash Raj Films made it to the 100 crore club in India within six days of its release. Drishyam 2 is rated 8.3 on IMDb.