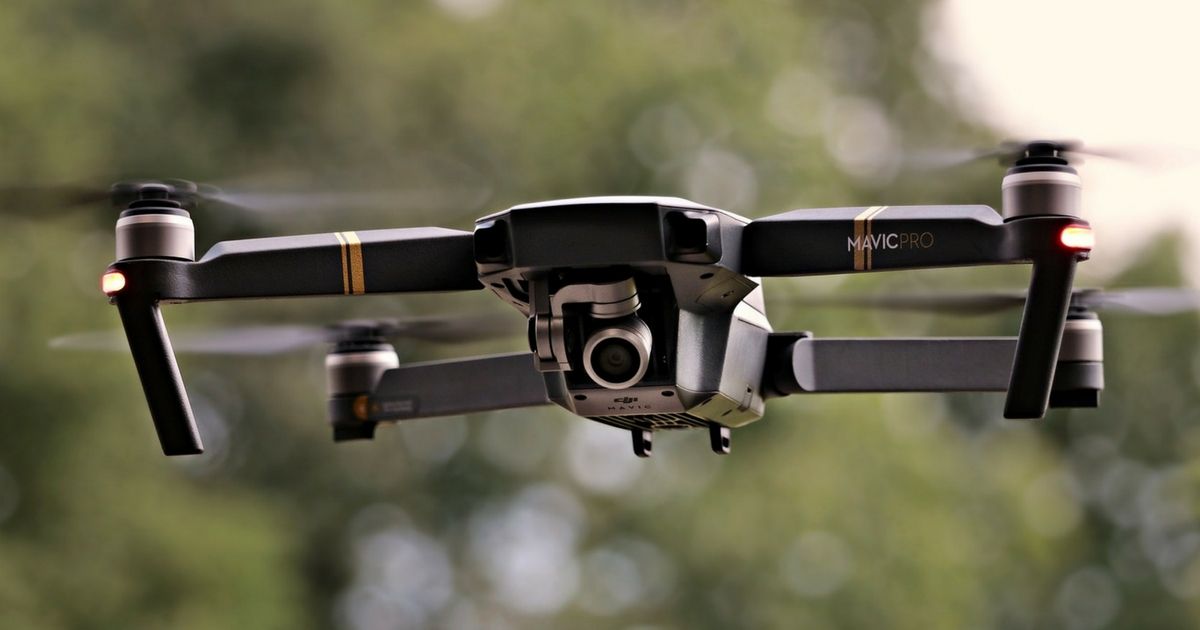 Australian researchers have developed a drone capable of measuring a person’s breathing and heart rate from 60 metres away, an advance that may help during humanitarian crises. 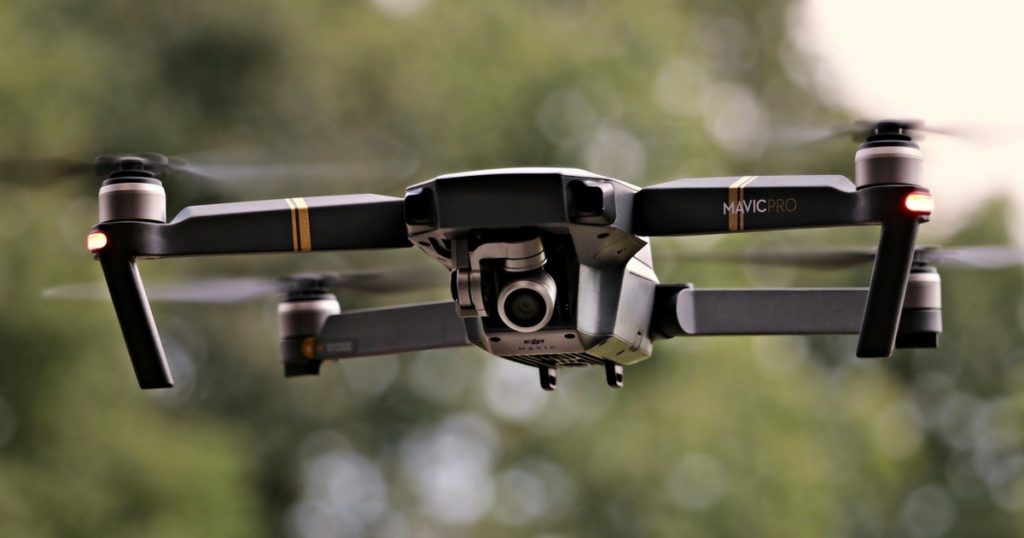 The researchers led by Javaan Chahl from the University of South Australia (UniSA), showed that the drone was able to measure a subject’s heart beat by using a camera to sense the top a person’s head pulsing by approximately one millimeter with each beat, reports Xinhua news agency.

“Basically in a disaster, unfortunately you have to prioritise who’s living, who’s dead and perhaps who’s dying, and this might allow a drone to map a scene and establish the general condition of people,” Chahl told the Australian Broadcasting Corporation (ABC). “The same software could do facial recognition, measure their heart rate after climbing up some stairs in the subway, and you could do that for 100,000 people a day,” Chahl said.

The drones were created in conjunction with the Australian Defence Force (ADF) to be deployed during humanitarian crises. However, Chahl said that the device could also be used for bad things like spying or weaponisation. “If we can start doing these things, so can somebody who has a bad agenda,” Chahl said.

Somebody could take their data and do something with it, you could try to sell them something, you could deny them insurance, you could tell their employer.