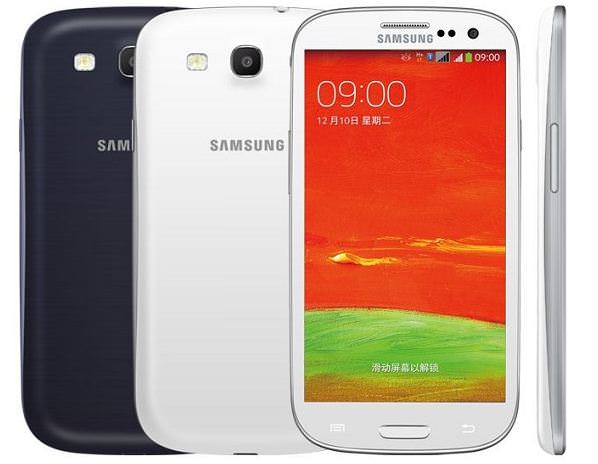 While information about the Galaxy Note 3 Neo continues to leak online, Samsung has introduced the Galaxy S III Neo+ in China. It was certified at TEENA and FCC last month, and now the manufacturer has made it official through its Chinese website. 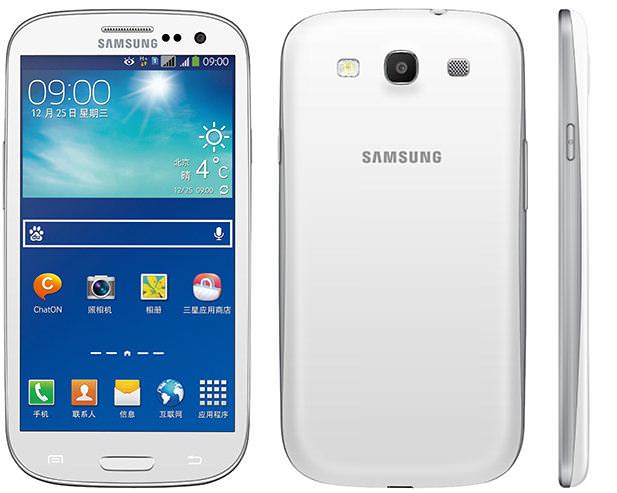 Most of the specifications of the phone are similar to the Samsung Galaxy S3, but it comes with dual-SIM (WCDMA + GSM) support and runs Android 4.3 out-of-the-box. The Samsung Galaxy S III Neo+ features a similar design to the Galaxy S3. It has a 4.8-inch 720p Super AMOLED display with a 306ppi pixel density. The processor ticking under the hood is a 1.4GHz quad-core, with 1GB RAM. Internal storage has not been disclosed yet, but it does feature a microSD card slot to expand memory. The smartphone is fuelled by a 2,100mAh battery