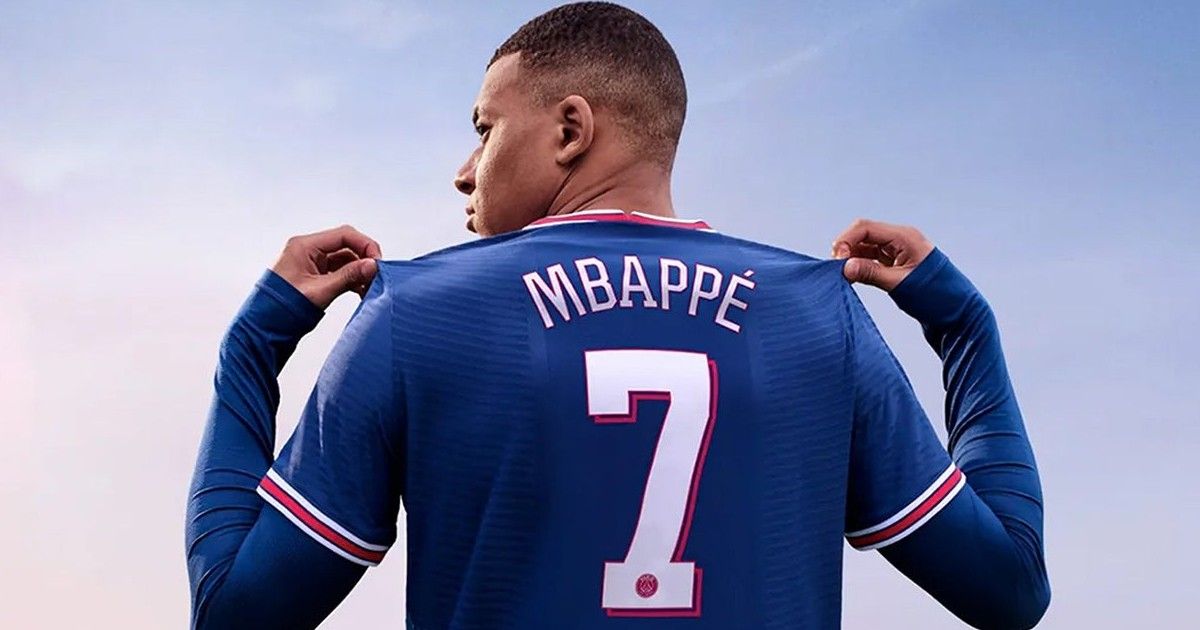 EA has given a red card to over 30,000 FIFA 22 players for abusing an exploit in the game. As reported by Eurogamer, players were exploiting a “no loss glitch” in FIFA 22’s competitive mode last week that allowed them to hit 20-0 perfect win-loss record in FIFA Ultimate Team Champions. EA has identified over 30,000 players who used the glitch consistently and it has banned these players from FIFA 22 for seven days. As a result, the suspended players will be unable to participate in this week’s FIFA Ultimate Team Champions Finals.

Players discovered the “no loss glitch” in last week’s FUT Champions. All they had to was hit the Xbox or PlayStation button on their controller during an active match to back to the console’s home screen and wait for the timeout. FIFA 22 didn’t give players a loss for doing this, which allowed them to quit out of matches they would have usually lost. The news of this exploit spread among thousands of players who used it to get a perfect 20-0 win record in FUT Champions. The impact of this glitch was so immense that the Ultimate Team transfer market crashed as card values kept going lower.

We have identified over 30K active accounts that exploited this issue consistently and have suspended them from FIFA 22 online for 7 days, preventing them from participating in this week’s FUT Champions Finals.

While notifying players about the seven-day suspension, EA pointed at its Positive Play Charter that specifically states don’t use “exploits, cheats, undocumented features, design errors, bugs or problems to get a leg up on others.” The “no loss” glitch is certainly part of what EA considers prohibited to promote fair play in FIFA 22. That being said, banned players will still be able to keep the rewards they earned by exploiting the glitch.