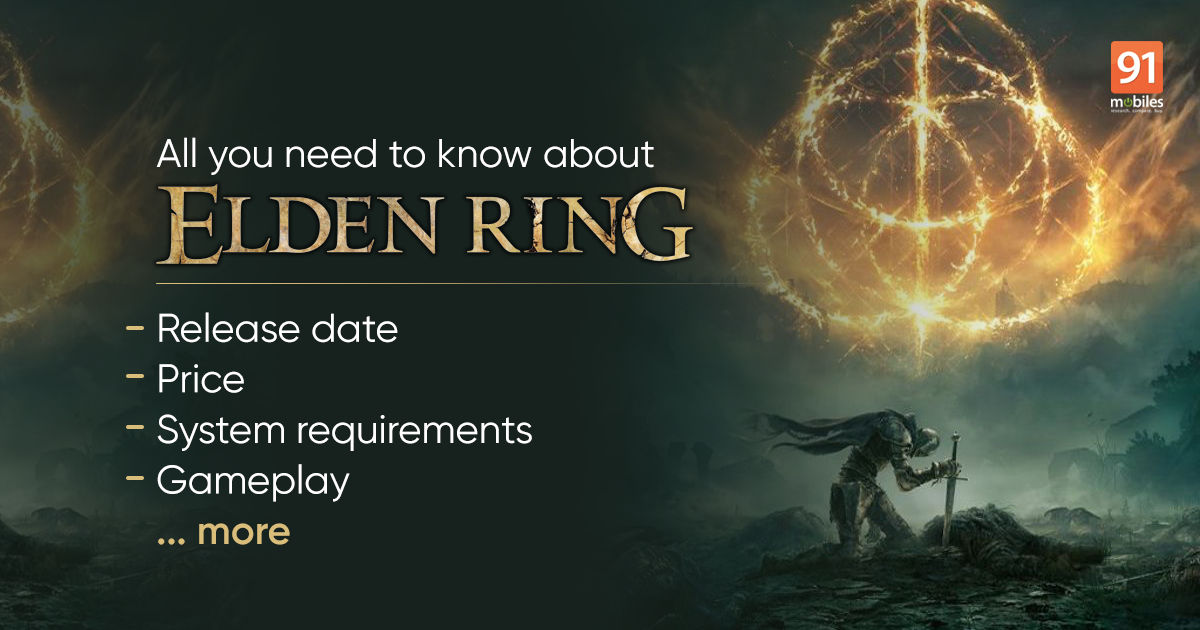 FromSoftware’s much-anticipated Soulslike Elden Ring is set to launch really soon. The game was initially revealed at E3 2019, after which the developer didn’t announce any details for quite a while. The game made a reappearance in June 2021 when the gameplay details were announced. Several details, including Elden Ring price, release date, and PC requirements have been introduced ever since. The game improves on the Dark Souls formula and delivers a brand-new experience that hardcore Soulslike players will appreciate. Here’s a quick look at Elden Ring’s release date, system requirements, gameplay, price, and more.

Elden Ring is set to launch on February 25th. The game will unlock at 4:30 AM for PC and at 12:00 AM IST on consoles in India. Players can pre-load Elden Ring via Steam, PlayStation Store, and Xbox Store to play it instantly after it unlocks. 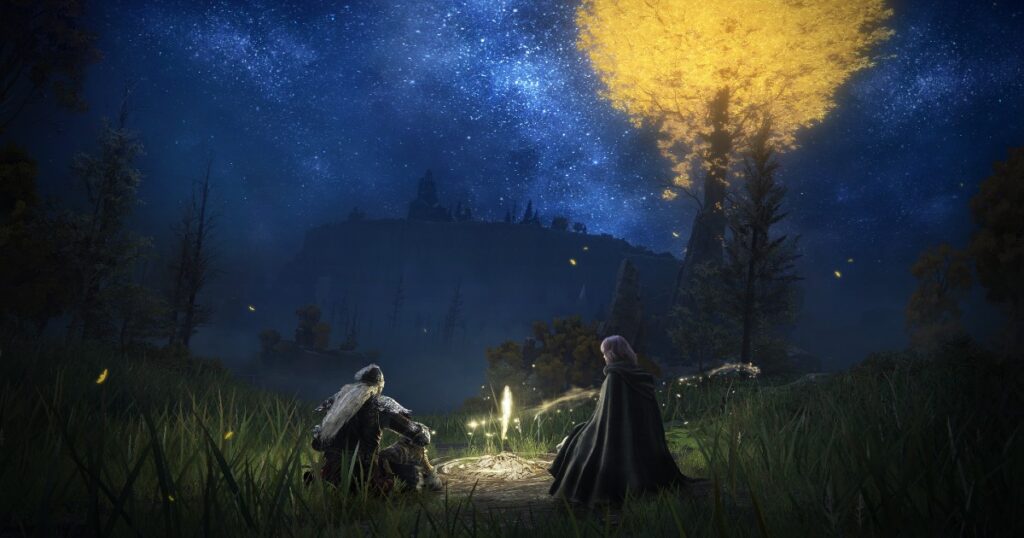 Elden Ring can be downloaded from dedicated storefronts for PC as well as consoles such as PS5, PS4, Xbox Series X|S, and Xbox One. Here’s where you can download Elden Ring:

Elden Ring has received overwhelmingly positive reviews from critics. Elden Ring is currently the highest-rated game of all time on OpenCritic. Here’s what some of the critics have been saying about Elden Ring:

Elden Ring is the brand-new fantasy action RPG game from Hidetaka Miyazaki and his team at FromSoftware. Miyazaki has developed the world of the Elden Ring in collaboration with the author of Game of Thrones books, George R.R. Martin. The game is set in an open world called the Lands Between. Similar to previous FromSoftware Souls games, Elden Ring’s open world is filled with intimidating enemies, ancient ruins, and breath-taking landscapes. You can choose from various character classes based on your playstyle and experience the dramatic story and intense combat in the game. The combat of Elden Ring is quite similar to what you would expect from Souls games. You can strategically dodge, parry, block, backstab, and cast spells to take down enemies. What’s new in Elden Ring is the focus on stealth and horseback mounted combat. Along with these, skills aren’t restricted by weapon choice. There are around a hundred skills in the game and players can combine skills with different types of weapons to truly customize their playstyle. Finally, the summon system has been improved to let you summon NPCs and friends anywhere in the Lands Between.

How long is the Elden Ring campaign?

During Taipei Game Show 2022, Elden Ring producer Yasuhiro Kitao had revealed that the main campaign could take around 30 hours, without any side quests or exploration. However, most players would explore the vast world of Elden Ring to uncover mysteries, slay bosses, meet various characters, and soak in the beautiful landscapes of the Lands Between. That being said, the average playthrough of Elden Ring could take around 60 hours if you explore all the content it has to offer.

Elden Ring supports co-op for up to four players. You will be able to summon friends to help you in the game and they will appear as phantoms, similar to other Souls games. The game also features invasions, but you won’t be able to invade solo players. You can only invade players who are playing the game in co-op.

Finished Elden Ring? Here are some amazing soulslike games you can play in India right now