India’s automobile sector is expected to go all-electric in the coming years, and 2021 is going to be a testimony of that. There is a general buzz around electric cars in India. This is largely attributed to several central and state government EV policies giving a big push to go electric. Additionally, there are a series of EV cars that are expected to launch in India this year. From luxury carmaker Audi to mainstream car manufacturer Maruti Suzuki, all have lined up their EV cars. Apart from this, Tesla is also finally making its debut in the country. Here are all the electric cars in India expected to launch in 2021: 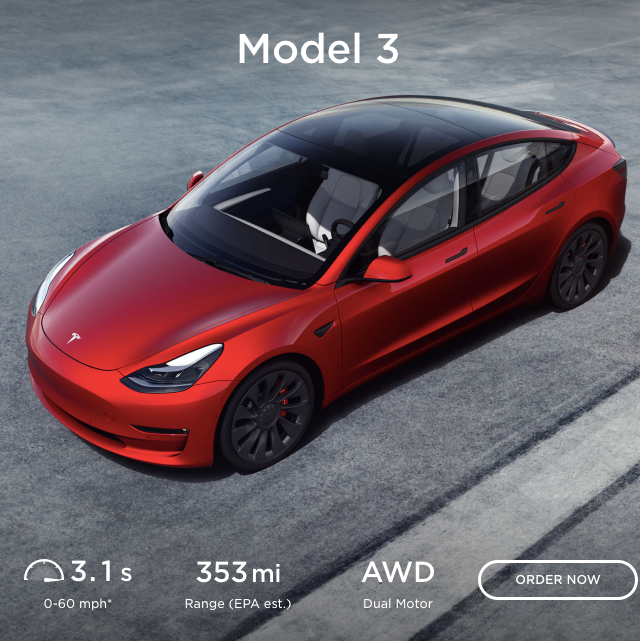 It’s the most-awaited electric car in India. Tesla Model 3 is expected to make its debut in the country as early as June. The EV car is the best selling and most affordable offering from Tesla yet. The Tesla Model 3 has a top speed of 162 kmph and a range of 500 km on a single charge. The model packs a 55kWh battery that is rated to juice up from zero to 100 percent in 5 hours through an 11KW wall box and around 24 hours through a regular wall outlet. The Tesla Model 3 price in India is expected to be somewhere around Rs 55 lakh to 60 lakh. 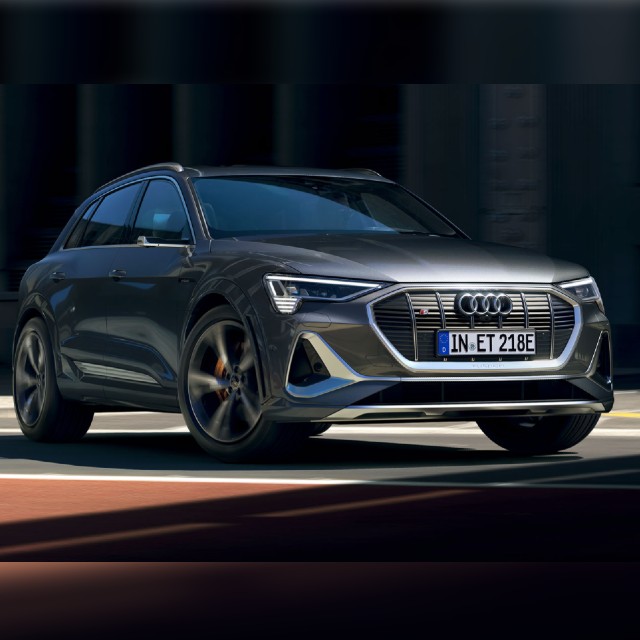 Another high-profile electric car, which is expected to launch in India soon. The Audi e-Tron has already been announced globally where it’s quite a hit. The car is said to have a range of 500km, thanks to the built-in 95kWh battery pack, which will give a combined output of 360PS and 561Nm. Additionally, the Audi e-Tron will come with fast charging support. The battery will get charged from zero to 80 percent in just 30 minutes. 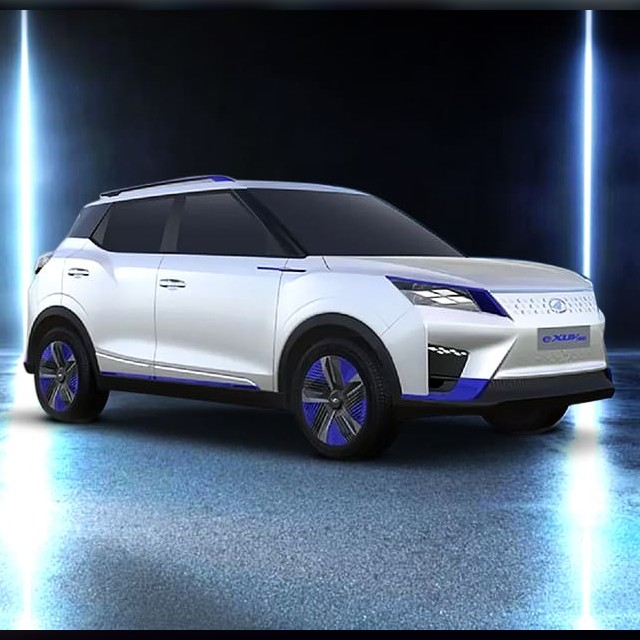 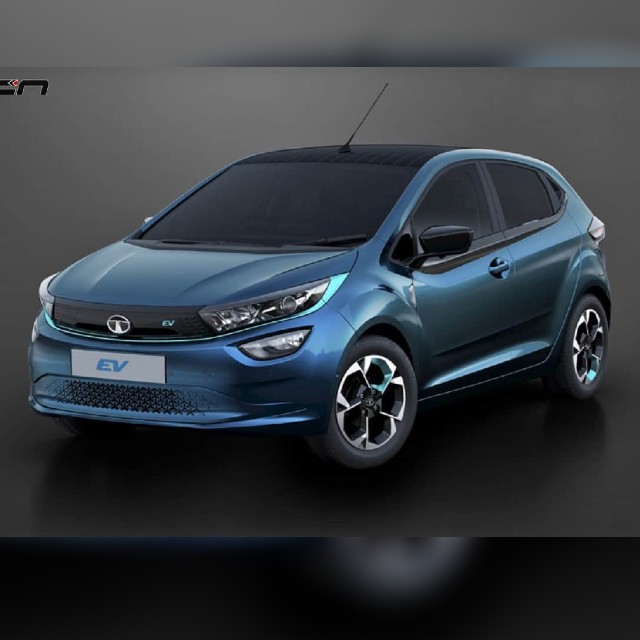 Tata will drive in the EV version of its premium hatchback Altroz this year. The car was showcased at last year’s auto expo. The Tata Altroz EV is likely to get a 30kWh battery that will offer a range of around 350 km on a single charge. Moreover, the battery can be charged up to 80 percent in an hour using a DC fast charger. The electric car in India could launch by the end of 2021. In addition to Tata Altroz EV, Tata Tiago and Tigor are also likely to get their EV avatars. 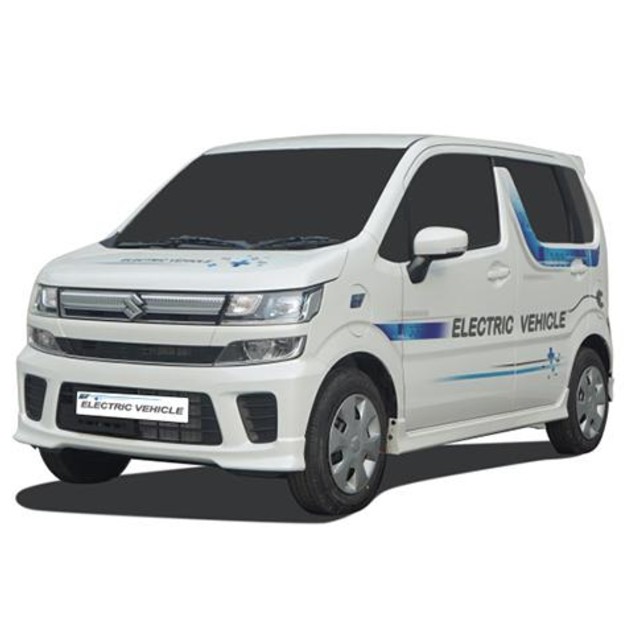 Maruti’s popular model WagonR is also said to get an electric model in 2021. The car is expected to look pretty much the same as the regular petrol model. Apart from this, there isn’t much we know about this electric car model. However, the carmaker has already confirmed that its first electric vehicle will be retailed through Nexa showrooms. 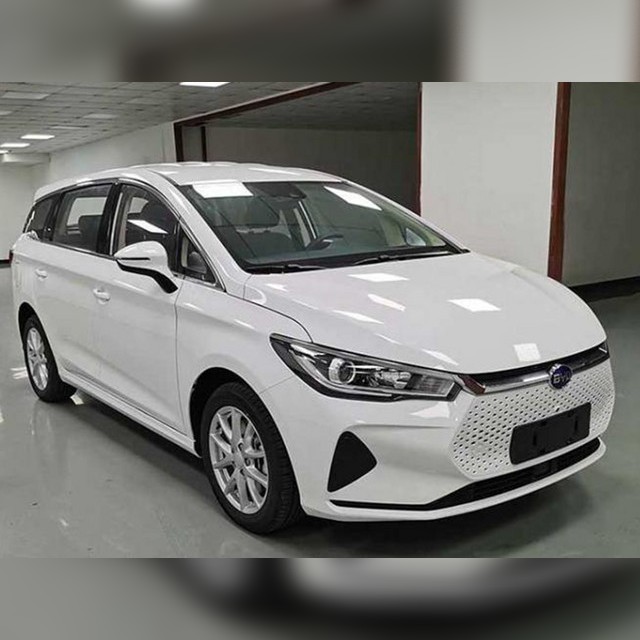 The all-electric car from the Chinese carmaker BYD is also expected to launch in India this year. The car was recently spotted testing in Chennai. The BYD e6 is packed with all the convenience and safety features, including an electronic parking brake, 4-airbags, ABS, traction control, hill-start assist, tyre pressure monitoring system, and rear parking sensors, among other things. The e6 is powered by a 41kWh battery pack, which is capable of travelling up to 522kms on a single charge, per the company. Apart from BYD e6, the company is also expected to unveil several other electric vehicles in the country.

The mini-SUV was launched in India last year at Auto Expo at a starting price of Rs 8.25 lakh (ex-showroom Delhi). The Mahindra eKUV100 looks identical to its petrol-powered counterpart in terms of price. As for specifications, the EV comes with the same motor as the eVerito. The car is powered by a 40kW electric motor that offers 53bhp and 120Nm of torque. It has a 15.9 kWh lithium-ion battery pack that is claimed to offer a driving range of 140 kilometres on a single charge. The eKUV100 can be charged from 0 to 80 percent in an hour. 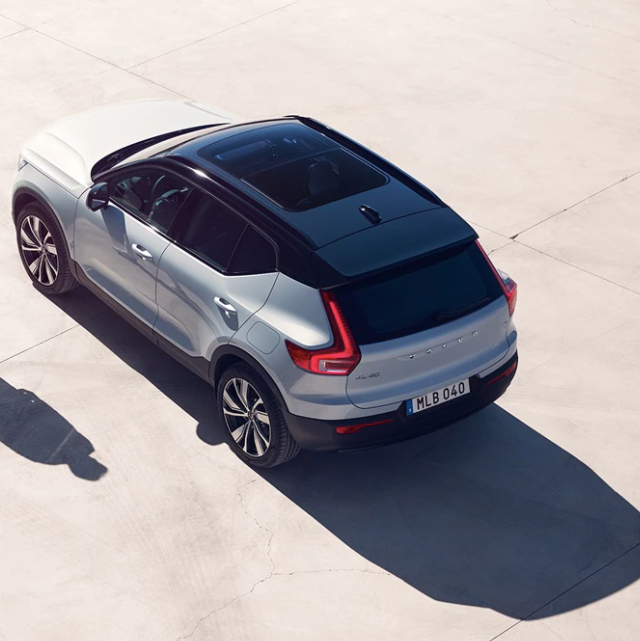 The electric Volvo XC40 Recharge is also headed to India in 2021. The car was announced globally last month. The Volvo XC40 Recharge features are headlined by two 204hp electric motors for a combined output of 408hp and 660Nm of torque. This enables it to achieve 0-100kph in 4.9sec, with a limited top speed of 180kph. To juice up, the electric car in India uses 11kW AC charger or a 150kW DC fast-charger, which the firm says can deliver an 80 percent charge in 40min. 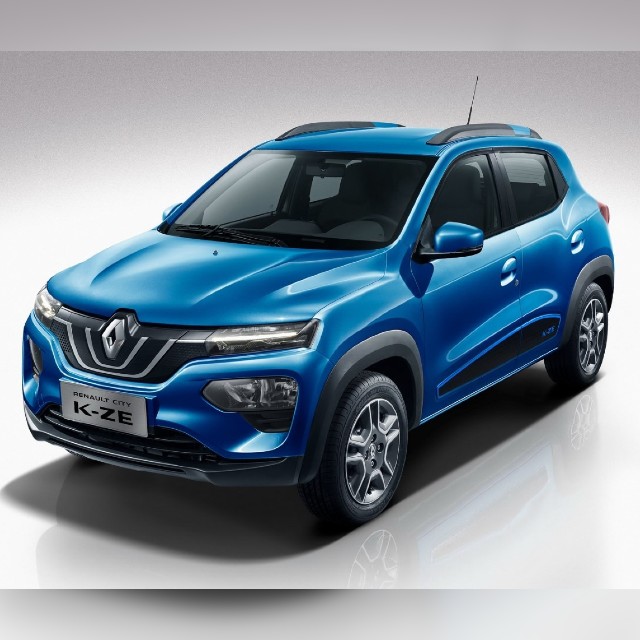 Renault will drive its KWID Electric car in India later this year. The car is among the most affordable EVs in China. It touts the Tianjin Lishen 30kWh ternary lithium battery that is rated to offer a driving range of 271 km on a single charge. The Renault KWID Electric price in India will allegedly start at around Rs 6 lakh.