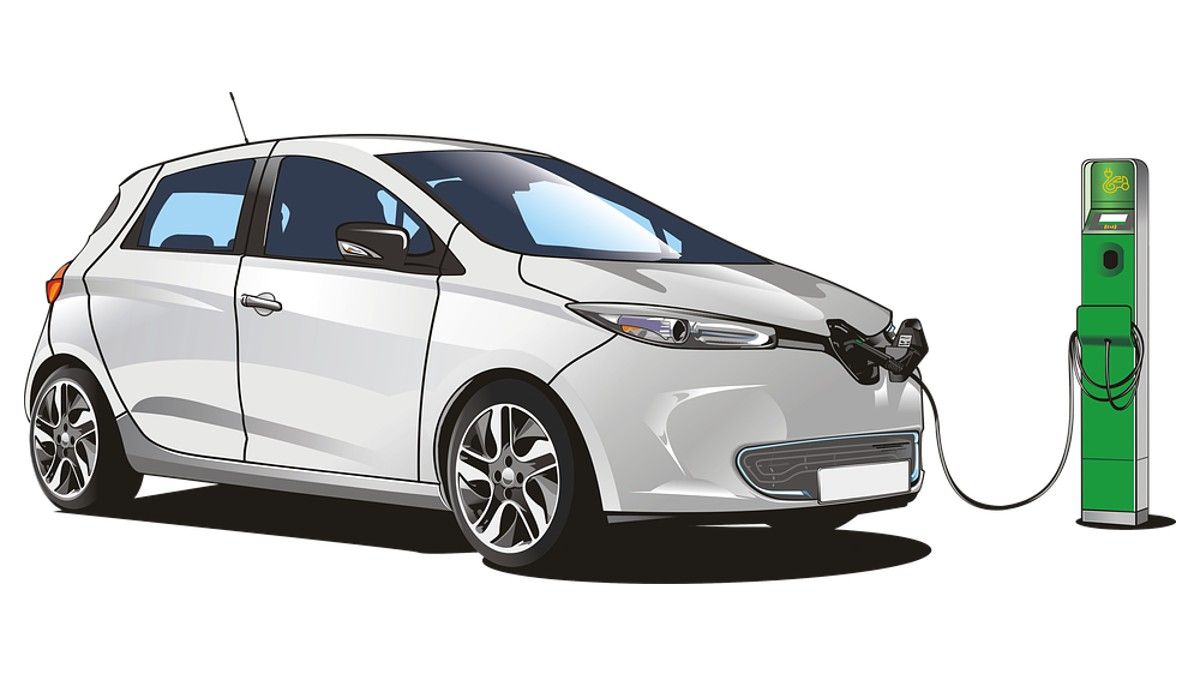 India’s electric car market is likely to see more launches than ever before in 2023. Mahindra, BYD, and Citroen are all set to make their debut in the EV space of the country, while TATA and MG have affordable electric cars down their pipeline. Hyundai also has plans to introduce a new electric car, which is rated to last up to 481km on a single charge. With so much happening, we have compiled a list of upcoming electric cars that are confirmed/ expected to launch in India in the coming year. Check out the list:

Top on the list is TATA Tiago EV, which was introduced in India back in September. The electric car will hit the road starting January 2023. The Tiago EV bookings are already underway, and the first 20,000 customers will get the car at an introductory price starting at Rs 8,49,000 (ex-showroom). The EV is the most affordable electric car from TATA motors in the country. The EV version of Tiago comes in a total of 4 variants namely, XE, XT, XZ+, and XZ+ Tech LUX. 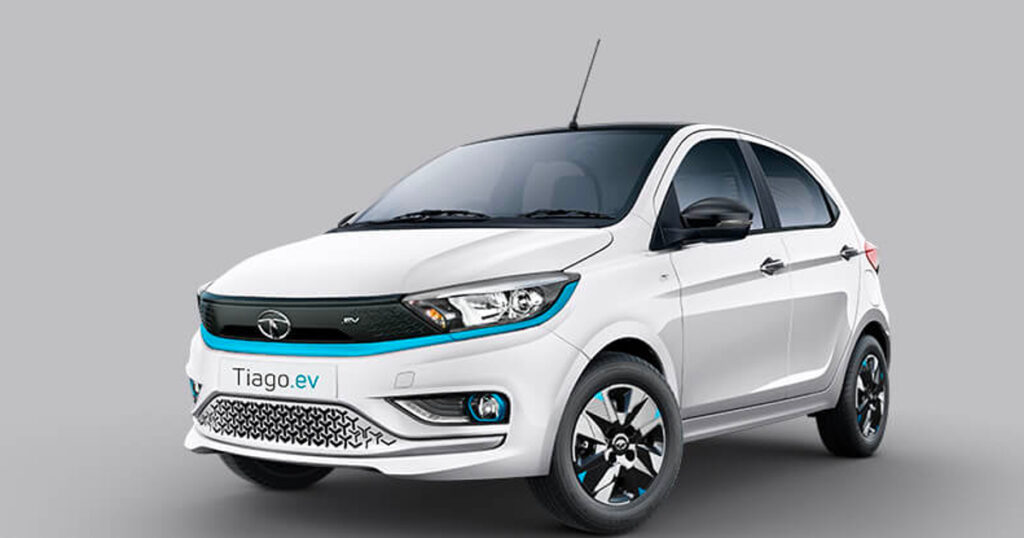 As for the drivetrain specifications, both XE and XT models pack in a 45kW electric motor while the XZ+ and XZ+ Tech LUX feature a 55kW motor. A 19.2kWh and 24kWh battery pack provide power to the EVs on the lower two models and XZ+ models respectively. All the battery units are equipped with liquid cooling technology to keep the internals stable during long rides. As for the charging, Tata provides a 3.3kW wall box charger with all the Tiago EV models that can fast charge the battery cell from 10 to 100 percent in about 5 hours. The XZ+ and XZ+ Tech Lux variants also come with an option of a 7.2kW AC charger. 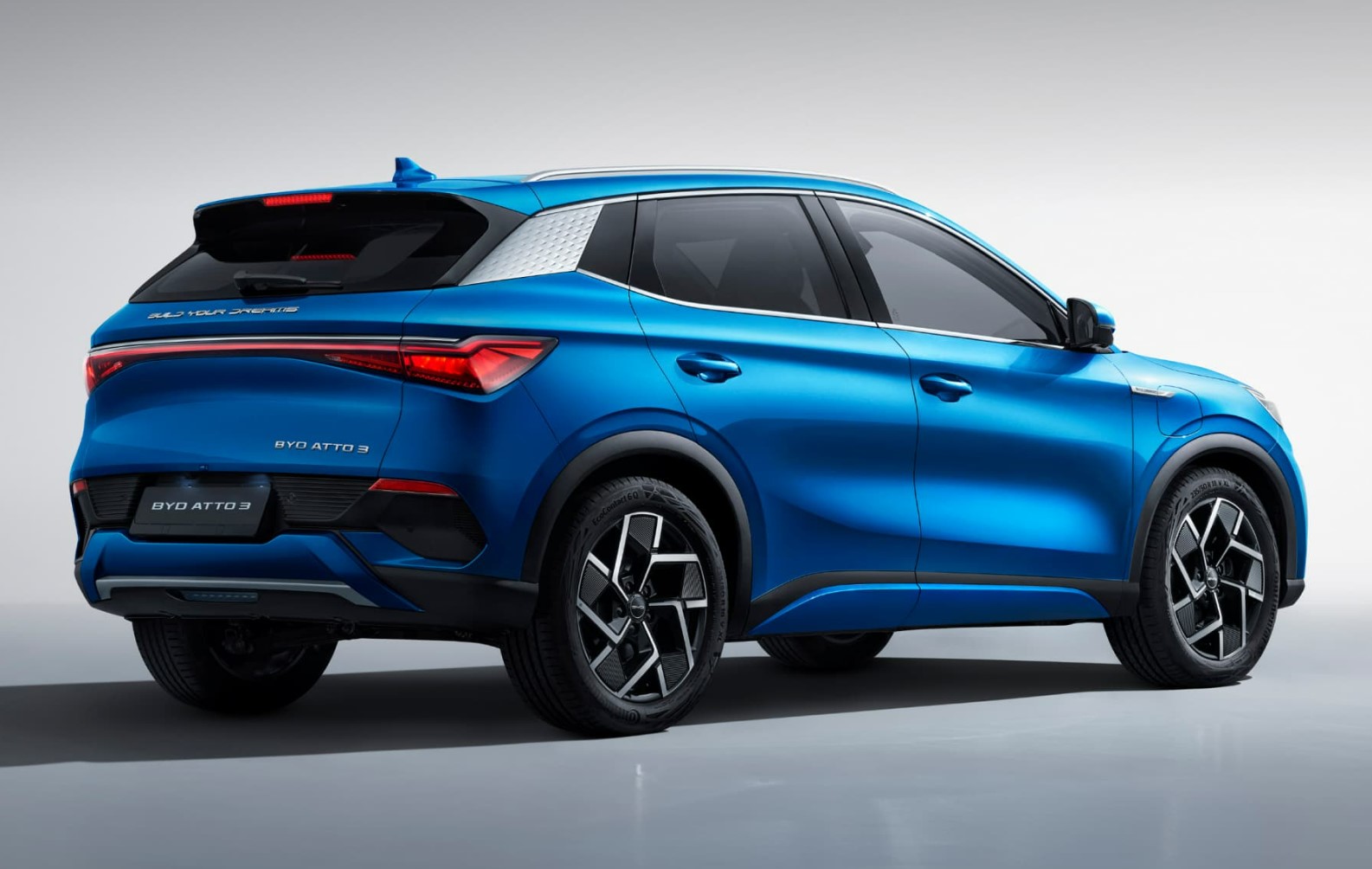 BYD pulled off the wraps of the ATTO 3 in India in October 2022 while initiating the pre-bookings alongside. The ultra-premium EV will start rolling to customers in January 2023. That said, the ATTO 3 features a huge 60.48kWh battery pack that provides a specified range of 521km on a single charge. This battery unit can be fast charged from 0 to 80 percent in 50 minutes via the DC output. Furthermore, a permanent magnet synchronous motor in tow can lend the vehicle speeds of 100kmph in just 7.3 seconds. Lastly, the BYD ATTO 3 is priced at Rs 33.99 lakh (ex-showroom) for the highest-end variant.

The Mahindra XUV400 is the manufacturer’s first EV SUV that is launching in January 2023. During its official reveal in September 2022, Mahindra provided several details about the vehicle. The XUV400 comes with a single motor that generates 147.5bhp of peak power and 310Nm torque. This particular motor allows the EV to go from 0 to 100kmph in just 8.3 seconds. Powering up the XUV400 is a 39.4kWh battery pack that can be charged from 0 to 80 percent in mere 50 minutes using the DC fast charger. 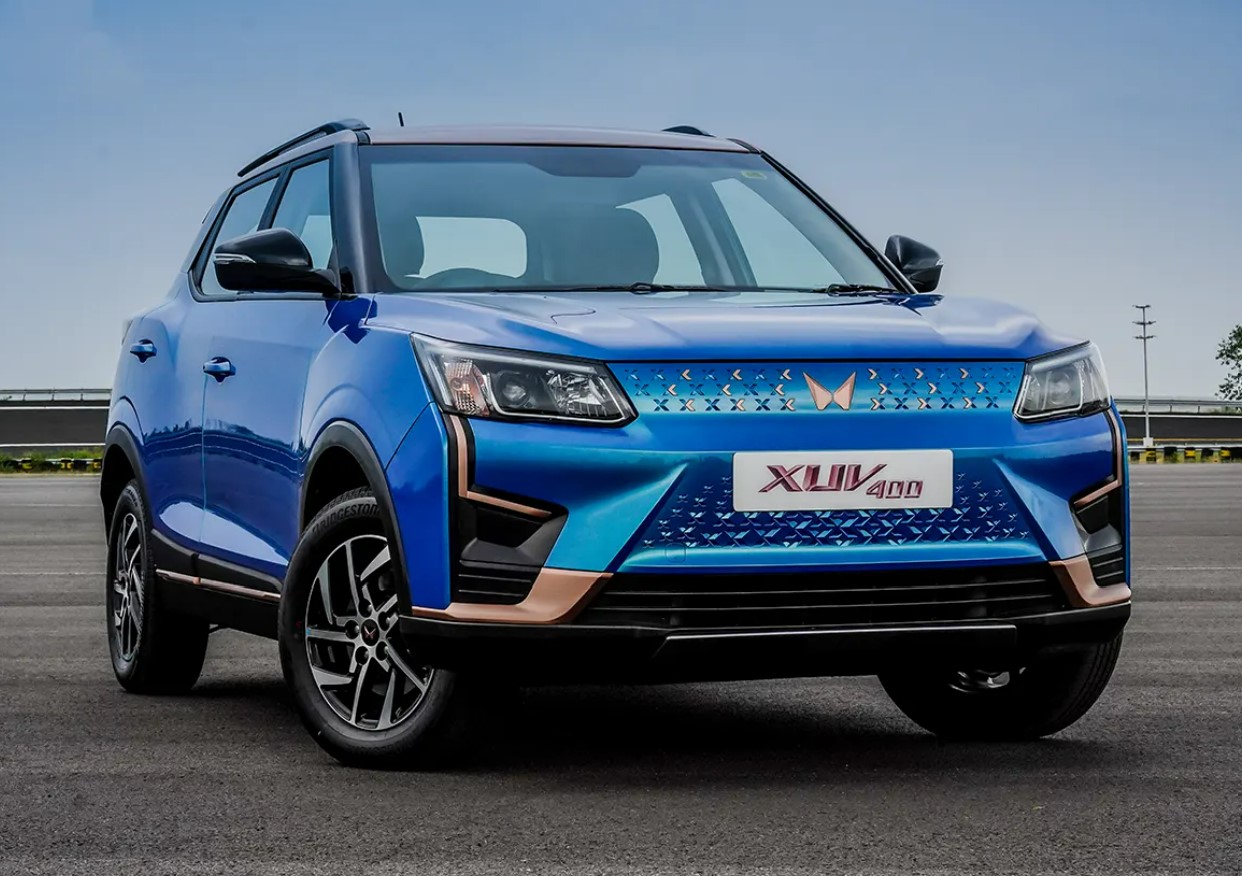 As for the prowess of the battery unit, it can last for 456km on a single full charge, as claimed by Mahindra during the reveal. Furthermore, the car gets 3 driving modes namely Fun, Fast, and Fearless. Some high-end smart features are also packed in such as machine learning-based intelligent route selection, infotainment system, single pane sunroof, rear parking camera and sensor, six airbags, and more. The Mahindra XUV400 is expected to be priced around Rs 18 lakh to Rs 20 lakh (ex-showroom) and will take on head-to-head with Tata’s Nexon EV Max. 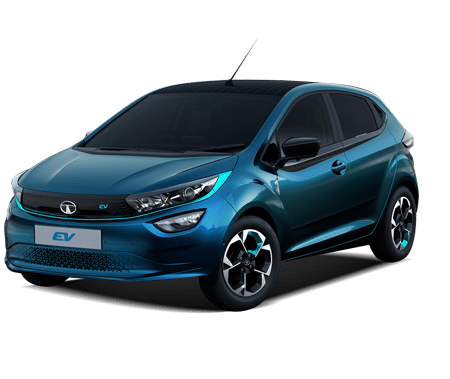 Another Tata hatchback EV expected to hit the roads in 2023 is the Altroz EV which has been in development since 2019. The electric car may come with identical specifications to Nexon EV, especially in terms of powertrain and charging. Speaking of which, the EV may come with a 95kW electric motor that may provide a maximum of 245 Nm torque and 129 hp horsepower. It is expected to be powered by a 30.2kWh lithium-ion battery unit that could be charged from 0 to 100 percent in about 8 to 9 hours using the box wall charger. We’ll have to wait and see how much range the EV is able to provide on a single charge when it launches. One can expect built-in smart features such as a 7-inch touchscreen display to tweak various settings and provide additional functionalities such as playing videos and movies on the go. The Tata Altroz EV is expected to come at a starting price of Rs 12 lakh considering the fact it’s a premium EV hatchback.

10 best electric scooters you can buy in India (January 2023) 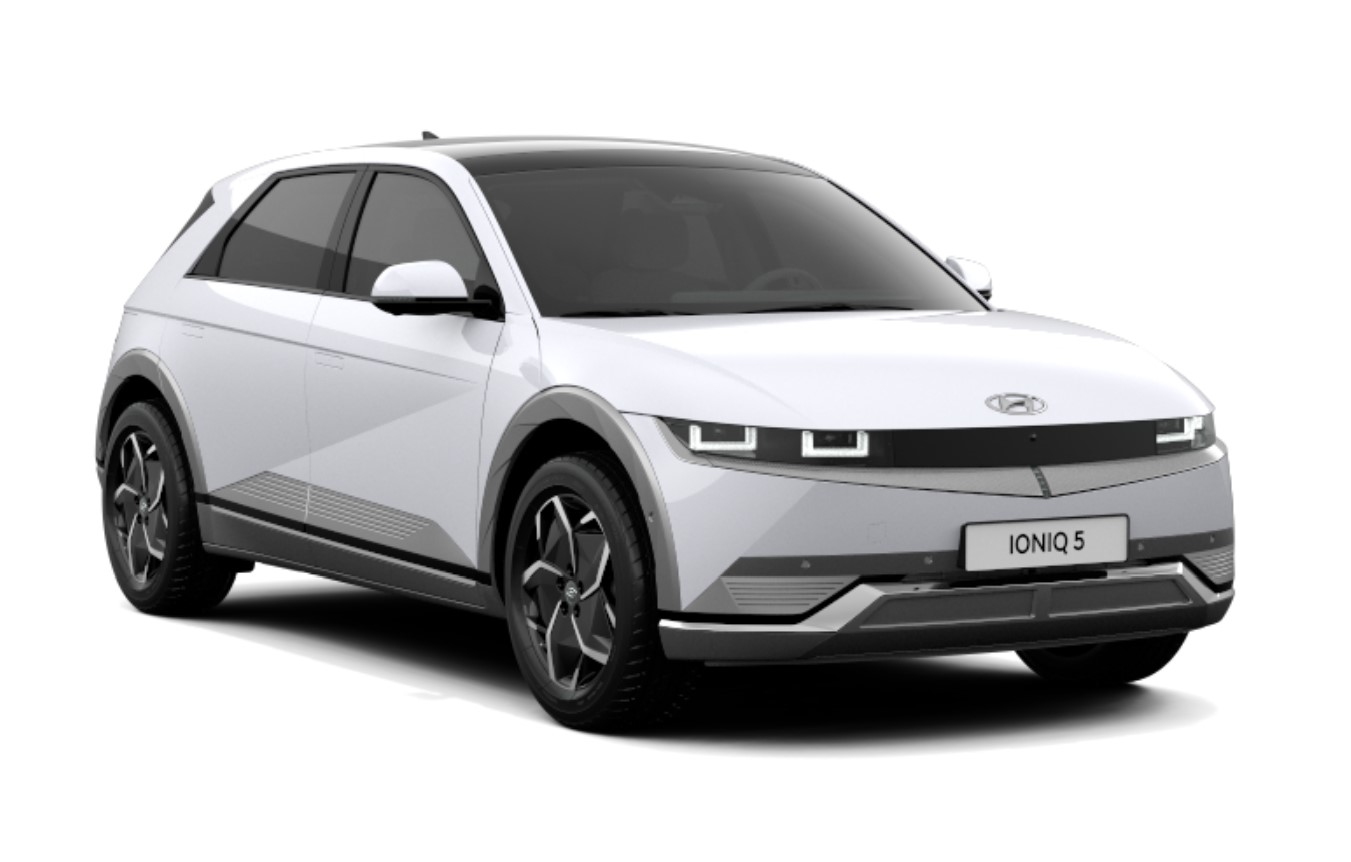 Hyundai has confirmed the launch of Ioniq 5 for the Indian market. This will be the Korean car maker’s second EV in the country after KONA Electric which debuted back in 2019. While the official launch time frame is unknown, we can expect Hyundai to showcase the vehicle during the upcoming Auto Expo to be held in January 2023. Since the EV has been launched in the international markets, it features an eye-catching futuristic design profile with square DRLs on its headlamps and aerodynamically-designed alloy wheels. As for the powertrain train, the global variants of Ioniq 5 come in two battery pack options, 58kWh and 72.6kWh. We’ll have to wait and see which variant makes its way to India. Apart from that, the EV can achieve top speeds of 185km/h with a driving range of 481km. These numbers may vary according to the different terrains in India. The Ioniq is expected to be priced at around Rs 50 lakh.

The French automaker, Citroen could soon enter the Indian EV space with the C3 EV. While the details on the vehicle are scarce, the CEO of Stellantis (Citreon’s parent company), claims the C3 EV will launch early next year in 2023 at an affordable price point. According to the reports, the C3 EV could be priced between Rs 10 lakh and Rs 12 lakh to rival the likes of the Tata Tigor EV and Nexon EV. 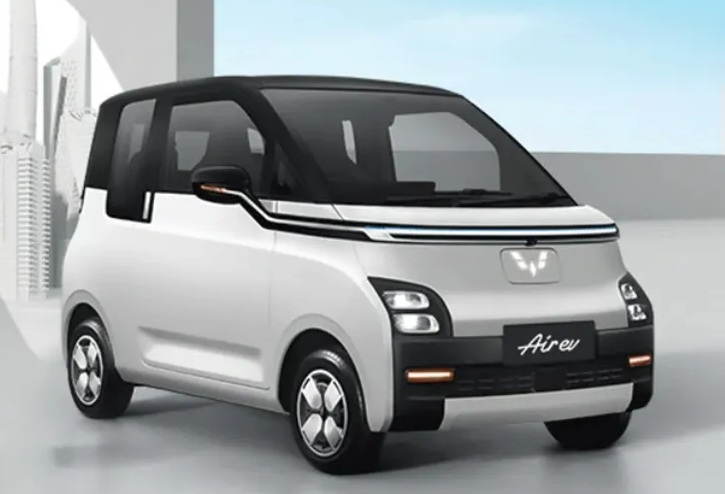 MG’s entry-level four-wheeler EV could make its debut in the upcoming Auto Expo 2023 to take on Tata Tiago EV. The vehicle is expected to come with a power output of around 50kW using a single front axle motor. Other than that, the battery cell may provide a range of 200km to 300km on a single charge. As for the rest of the features and specifications, MG could reveal more information on the EV vehicle during the Auto Expo 2023 scheduled to take place in January 2023. 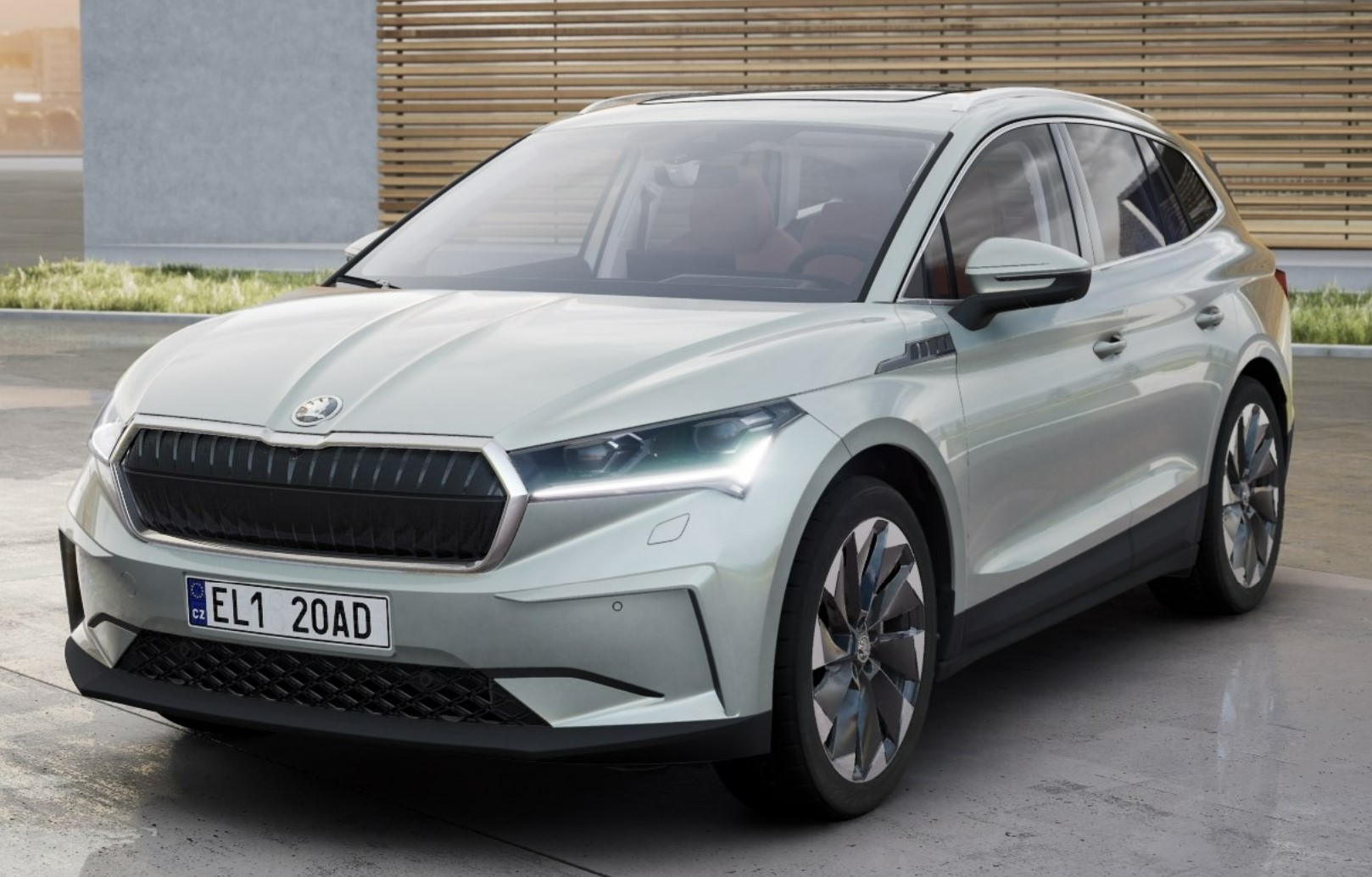 Skoda may make its debut in the Indian EV segment with the launch of Enyaq iV sometime in 2023. The automaker is expected to bring the top-end variant of the vehicle that sports dual motors delivering a total power of 265bhp and can take the car from 0 to 100kmph in about 6.9 seconds. Under the hood could be a 77kWh battery pack that may support 125kW DC fast charging. This particular battery pack combined with Volkswagen’s MEB platform can deliver a claimed range of 513km. One can also expect the EV to feature high-end internal features such as a 13-inch touch-enabled screen for entertainment and navigation purposes, a digital instrument control, ambient lighting, and more. The Skoda Enyaq iV could land in India at an estimated price of around Rs 60 lakh.

Here’s a list of the electric cars either confirmed or expected to launch in 2023:

These were some of the upcoming electric cars that are scheduled to launch in India soon. There are many more to follow and we will keep updating this list as and when a new car is likely to hit the market, so keep watching the space.
ShareTweetShare
Share
Follow Us