91mobiles.com
Home Feature Electric scooter and car subsidies: Here’s how much subsidy you get on... 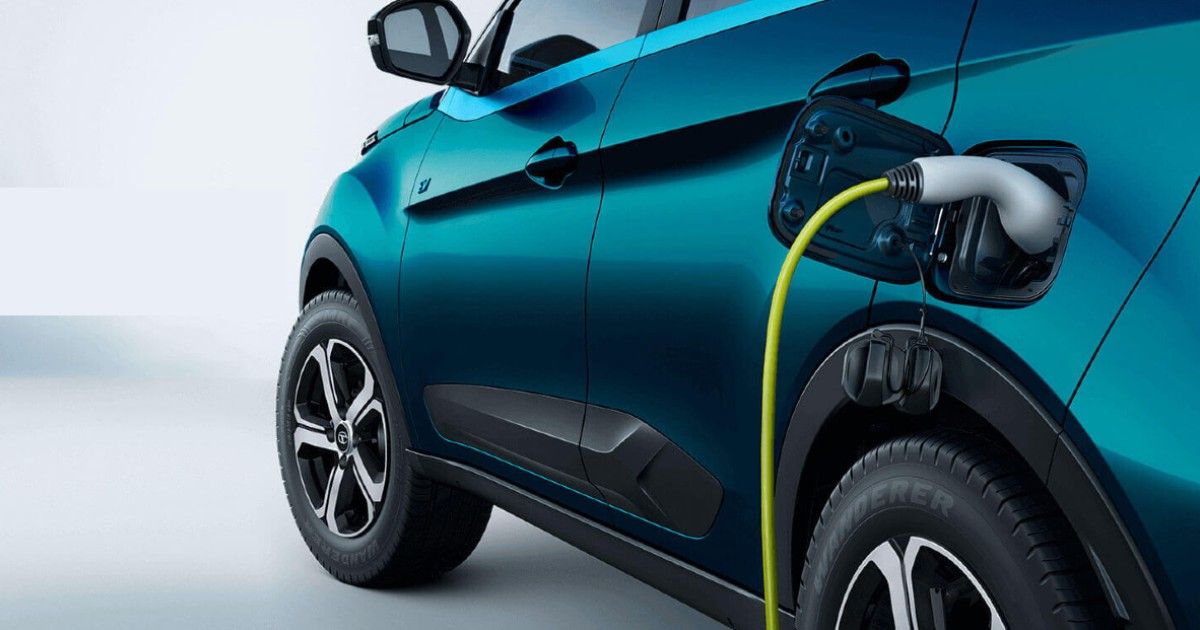 We have already talked about the effectiveness and value of buying an electric vehicle in India right now. Slowly, but surely the prices of fuel are prompting people to make the switch in the country. While it seems to be working for most buyers, owning an EV is generally a costly affair. You might feel that running on electric power means saving up on petrol/diesel running costs. But there is a big difference in what you pay for a regular car and EV right now. Thankfully, the states have released the importance of EVs, which is why they have doled out special subsidies for people buying an electric vehicle across different parts of the country. So, here we are going to look at incentives state and centre governments are offering to buyers switching to EV.

Also Read: EV cars in India: Reasons to buy and not to buy electric vehicles in 2021

Electric scooter and car subsidy in India by the central government

Before we get down to state subsidies on electric vehicles, let’s quickly take a look at the central government incentives. The union government under FAME-II aka Faster Adoption and Manufacturing of Hybrid and Electric vehicles is offering

In addition to them, there are schemes by the Ministry of Finance that offer a lower rate of GST at 5 percent on all EVs and tax benefits of up to Rs 1.5 lakh for first-time buyers. Having said that, these EV subsidies/ incentives are over and above the state incentives and are applicable throughout India. They only apply to the first 10 lakh electric two-wheelers and 55,000 electric four-wheelers, priced under Rs 1.5 lakh and 15 lakh respectively.

Most industry reports highlight the demand for electric two-wheelers being more than four-wheelers. So, it’s obvious that states have segregated the subsidies based on that. The benefits have been calculated as per the battery capacity which is measured in kWh. Here is a detailed look at state-wise subsidies offered on electric scooters and bikes:

As you can see, Delhi offers maximum subsidies on EVs. This is followed by Maharashtra and Meghalaya. Most regions have also exempted road tax, except for Gujarat, which takes 50 percent road tax with the final buying price. The number of states not offering any subsidies is much higher right now and includes Karnataka, Andhra Pradesh, Madhya Pradesh and Tamil Nadu among others.

It’s not just the electric scooters that are getting subsidies from various states. Even buying an electric car such as Tata Nexon EV and Hyundai Kona Electric gets you special benefits. Here is a state-wise breakup of where you get the best subsidy on your EV purchase.

The above table clearly shows us Maharashtra and Delhi leading the way, when the schemes started. The early bird incentives seem to have been picked up already. While other states continue to push more people to buy EVs in the country. Again, except for Gujarat, all states have exempted road tax on buying electric cars.