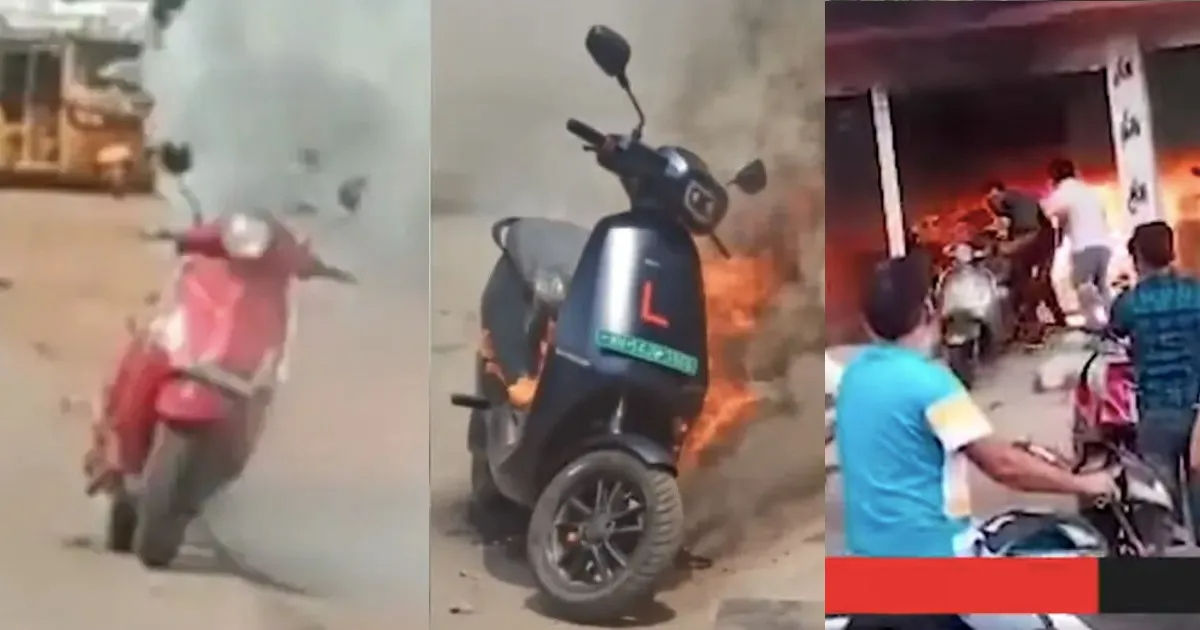 Ola and Pure EV have been caught in the web of bad press the past few days thanks to their electric scooters catching fire. These incidents have raised serious concerns about the safety of riders and also the durability of the scooters in long run. Ola and Pure EV have said that they are investigating the issues and the central government has ordered a probe on Ola. While these incidents could be isolated there’s a chance they might break the trust of a buyer preferring EVs in the future. There are varied opinions and observations about the scooters catching fire and we have one from Tarun Mehta, co-founder and CEO of Ather Energy.

The Ather executive opined that many of the battery packs for electric scooters/vehicles are imported to the country and are not designed for Indian weather conditions (via CNBC tv18). This sounds logical considering that summer is upon us already and the climate is getting really hot as each day passes. There has been a spike in the production and importation of electric vehicles to India. However, the battery packs are from China and local EV manufacturers do not have any technical inputs into the battery packs that are used in these EVs. 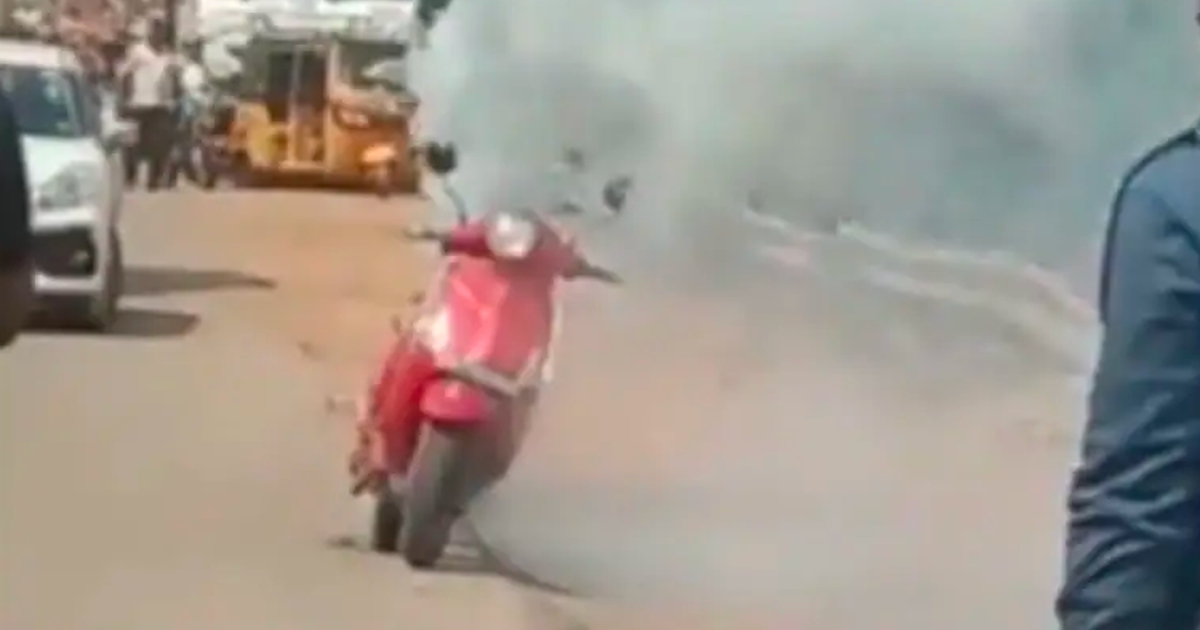 Mehta says that most of these battery packs are not suitable for the Indian hot weather. Average Indian temperatures on roads can be in the range of 45-degrees Celsius and this could be the reason for overheating of the battery pack.

Interestingly, Tarun feels the demand for high-speed electric scooters could also be the reason for battery overheating issues. Powering a higher grade electric motor with the same battery pack meant for a less powerful motor puts more thermal load on the battery, which leads to overheating and vehicles catching fire. Ather claims to have made good progress in the development of battery packs that are well suited for the Indian conditions.

The ultimate step to eliminate the fire-catching incidents would be to set up regulatory agencies to step up the work and allow only those battery packs that are deemed suitable for Indian weather conditions.