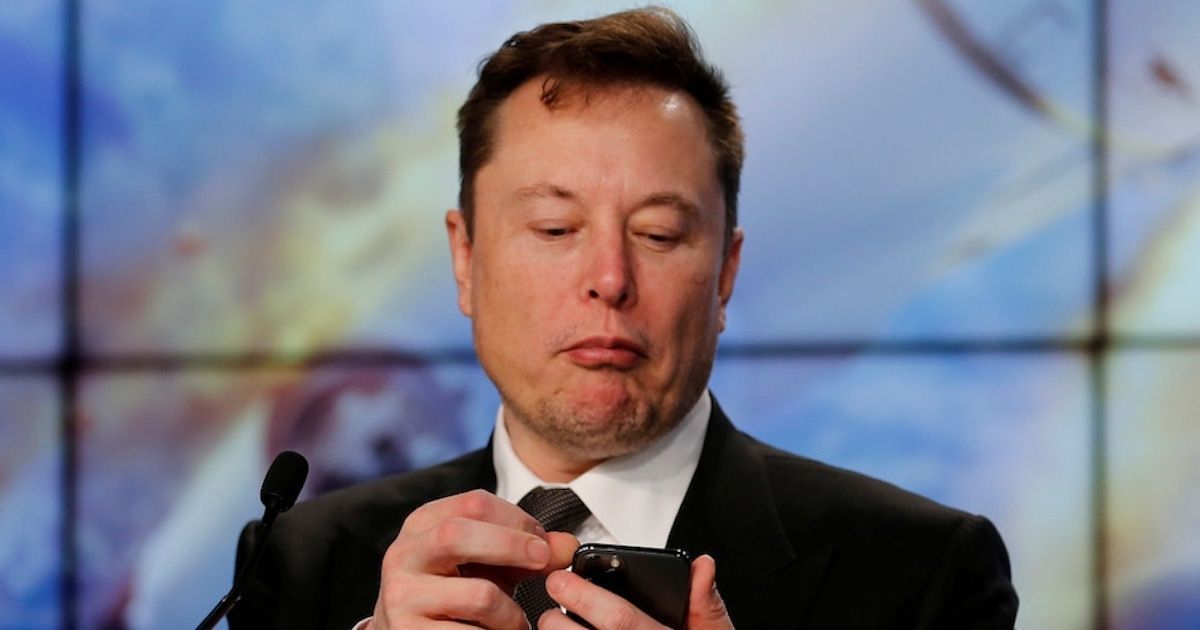 The Elon Musk Twitter deal is finally complete. Musk now owns Twitter and fired several important executives to mark the occasion, including CEO Parag Agrawal. According to a report by The Washington Post, the Tesla CEO let go of Twitter CEO Parag Agrawal, finance chief Ned Segel, and the head of legal policy, trust, and safety Vijaya Gadde. Musk’s intention to buy Twitter and take it private began back in April.

Elon Musk had until Friday to complete his $44 billion takeover of Twitter. After initially offering to buy Twitter in April, Musk changed his mind and tried to back out in May. His reason at the time was that Twitter made “false and misleading” statements during negotiations. In October, Musk once again changed his mind and decided he would stick to his plan to buy Twitter.

After the Twitter takeover was completed on Thursday, Musk went on a mass firing. That said, the executives did leave with a pretty handsome payout. Parag Agrawal, who succeeded Jack Dorsey as Twitter CEO, got $38.7 million, Segal received $25.4 million, and Gadde was paid $12.5 million, according to Insider.

The Tesla CEO has been vocal in the past about his plan to rid the platform of bots. This is likely to be the first order of business at Twitter. Musk wants Twitter to be a “digital town square” where people can come and “share a wide range of beliefs that can be debated in a healthy manner, without resorting to violence,” he said in a post on Thursday.

At one point, Musk also talked about turning Twitter into an “everything app” much like WeChat in China. “You basically live on WeChat in China. If we can recreate that with Twitter, we’ll be a great success,” Musk told Twitter employees in June.