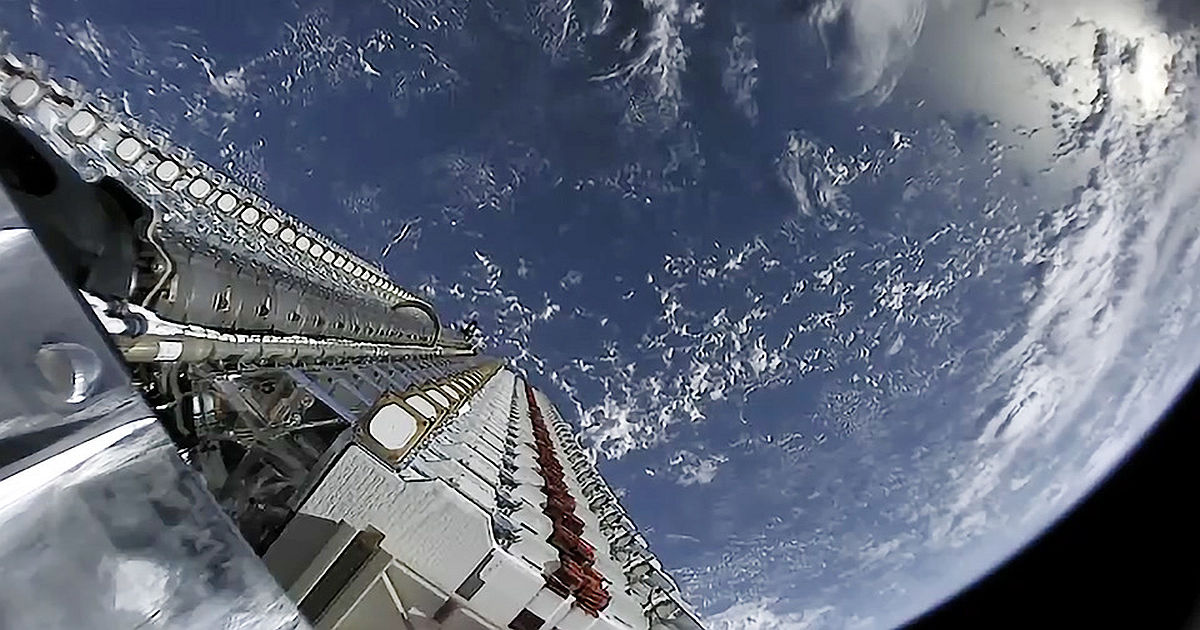 Low-latency satellite could become a reality in India thanks to Starlink. The Elon Musk-owned service is currently operational in only a handful of regions. Its foray into the Indian market could happen sooner rather than later if things go smoothly with India’s Department of Telecommunications (DoT). This comes shortly after Starlink starting taking pre-registrations from Indian customers. US$99 (Rs 7,500) would guarantee you a slot, which would be allocated on a first-come-first-served basis by 2022. However, the actual rollout will only commence once Starlink has received the green light from the DoT and a laundry list of other Indian regulatory authorities.

The DoT will have to determine if Starlink sits in with provisions of the Indian Telegraph Act of 1885, the Indian Wireless Telegraphy Act of 1933, India’s Satcom policy of 2000 and the Information Technology (IT) Act of 2000. ISRO will likely have to step in, too, given that there are satellites involved in the endeavour. This whole process could take anywhere between months to years, depending on the speed at which the body decides to work.

Starlink’s entry into India will not be without opposition

While satellite broadband has existed for a long time, demand for it was minimal due to its astronomically high price and latency. Now, services such as Starlink, Amazon-backed Kuiper and Bharati Airtel-owned OneWeb offer the service minus all the downsides. All services use Low Orbit Earth satellites as a base of operations. Hundreds of satellites will be needed to cover the entire planet, and we run the very real risk of running out of space to accommodate all of them. A collision between two satellites could prove catastrophic for the entire network, as the resultant debris could find its way into the orbit of other satellites.