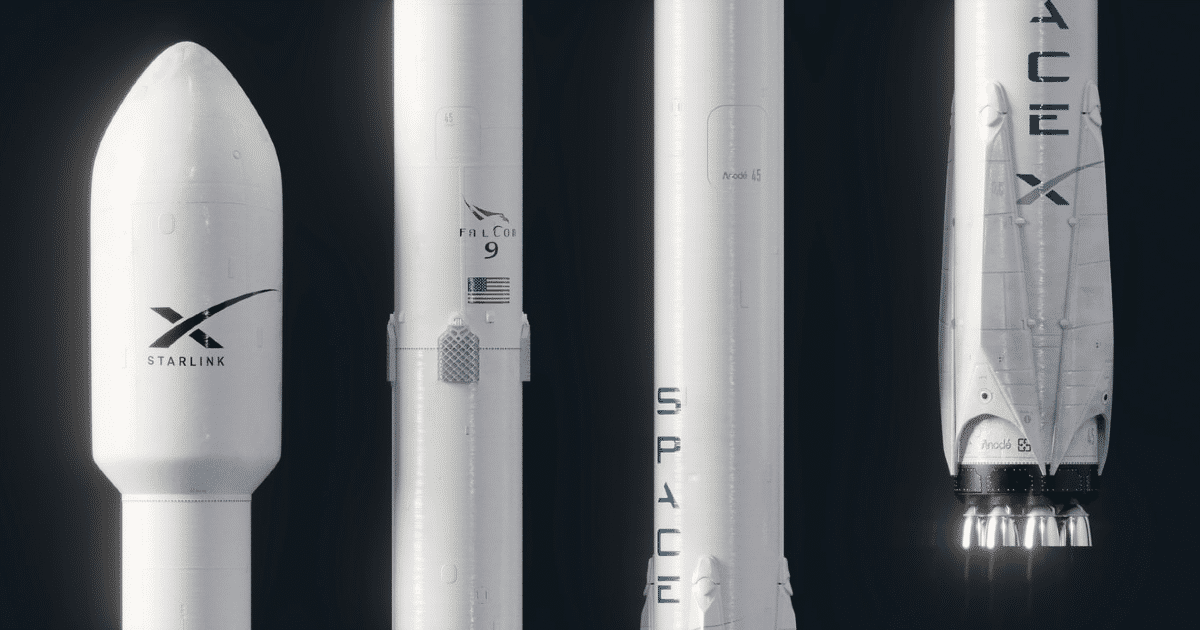 Consumers in India who had pre-ordered Elon Musk’s Starlink Satellite Internet services are now being offered refunds by the company. Back in December 2021, the Department of Telecom (DoT) had asked Starlink to stop accepting pre-orders for its services until it obtains the required licenses. Now, the DoT has further asked Starlink to refund pre-orders until its services begin in India. The company has still not received the licenses needed to operate in the country.

As of now, we have no idea when the Starlink services will be available in India. It was believed that the company is working on bringing its services to 10 Lok Sabha rural constituencies. The world’s richest man, Musk had stated that India is one of Starlink’s key markets and had originally planned on rolling out its satellite internet services by April this year. But with everything that’s happening now, the launch is likely to be delayed.

If Starlink manages to get the license issues sorted by month-end, then it is possible that the company will start taking pre-orders soon.

The company had registered its business in India back in November and sought to receive all licenses from DoT by the end of January 2022. If Starlink manages to get the license issues sorted by month-end, then it is possible that the company will start taking pre-orders soon.

The Starlink Satellite Internet service would enable high-speed internet connectivity without requiring any cabling work. You’d have to get the Starlink satellite kit, similar to a Dish setup, and receive fast internet directly at your home or office. This is especially useful for remote areas where regular internet infrastructure is hard to reach.