91mobiles.com
Home News Elon Musk’s Twitter to roll out edit button for all users by...
Highlights 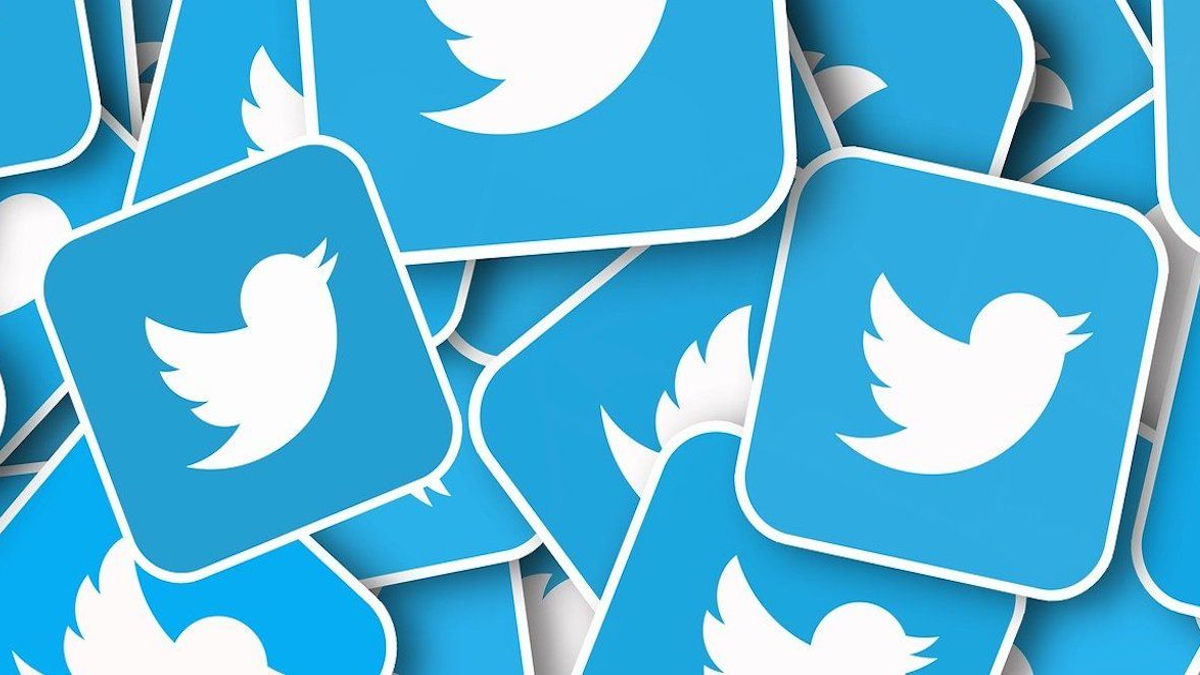 Twitter might enable an edit button for everyone as early as November 7th if the latest report from Bloomberg is to be believed. The feature was originally teased to be under testing back in September and was only available for paying Twitter Blue subscribers, which is only available for users in a few countries. Enabling the ‘edit’ button for everyone could be the biggest ever change under Elon Musk’s regime, besides the coveted blue tick being available only for paying users. Besides the edit button, the billionaire-Twitter owner is planning to overhaul the Twitter Blue subscription.

As the name suggests, the Edit function will allow users to make modifications to tweets even after posting them. The company currently allows only five edits in 30 minutes after posting the tweet. It remains to be seen whether there will be any other rules/limitations once the feature is available for everyone.

As said, the edit button should be made available to everyone as early as next week. This could be a part of the major Twitter overhaul after the Elon Musk acquisition, who’s said to be holding Twitter employees to tight deadlines to revamp Twitter Blue. We should know the rules and guidelines for the edit button when the company makes a formal announcement shortly.

The billionaire will be charging $8 (around Rs 660) per month to essentially keep the verified checkmark, as part of the new Twitter Blue model. In addition to this, they will also get priority replies, the ability to post long video and audio and see half as many ads. The new Blue subscription should be live as early as November 7th, according to a Bloomberg report. Unlike the existing Blue subscription which is only available in a few parts of the world, the revamped model could be rolled out across the globe, including in India, with pricing to vary as per purchasing power in countries.

It is also heard that if the team working on Blue doesn’t meet the November 7th deadline, they’re apparently told they will be fired. Twitter employees are reportedly bracing for layoffs, where 50 percent workforce will be asked to quit and the remaining will be asked to come back to the office as opposed to ‘work from anywhere.’ Employees have been reported to be sleeping in office to meet the deadline.