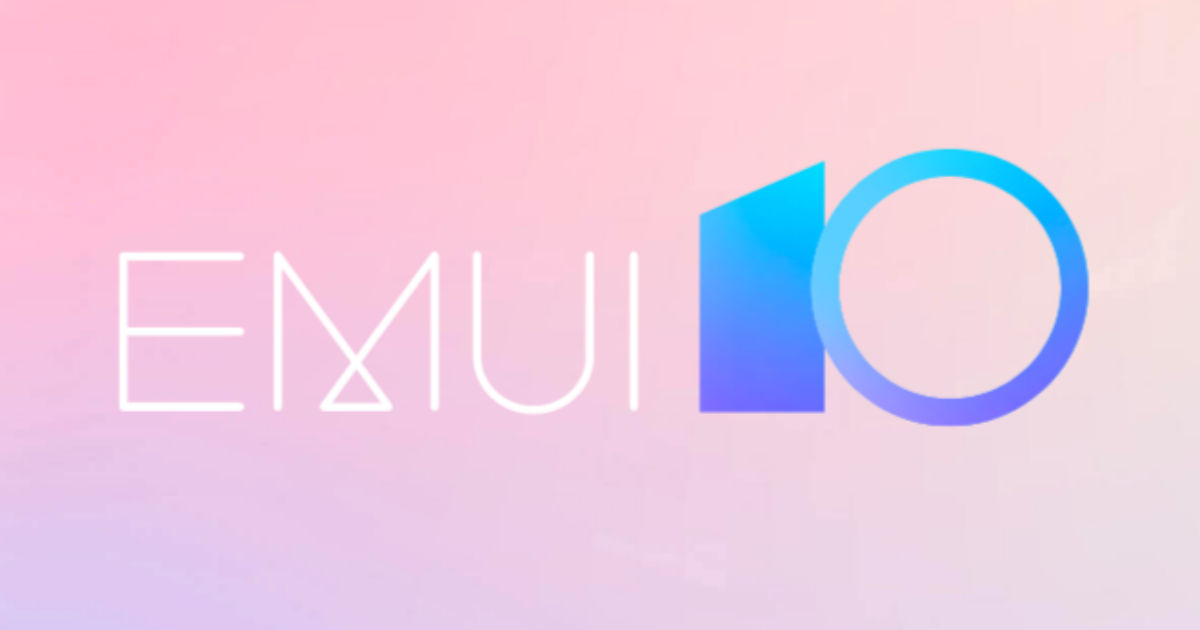 Huawei has. introduced the EMUI 10 custom skin alongside the standalone Harmony OS at its developer conference in China. The new EMUI 10 is the new version of the mobile interface that runs atop the Android on Huawei and Honor devices. The custom skin from the brand focuses on performance improvement, faster graphics, new UX design, smoother operation, and dark mode. The successor to EMUI 9 will most likely be based on the tenth iteration of Android, called Android Q, though it was not explicitly stated at the conference. EMUI 10 will reach several Huawei and Honor smartphones, including the upcoming flagship Huawei Mate 30 that will be announced in the coming months.

Starting with the design, the app icons have been refreshed with EMUI 10 — they are now rounder and more animated. With its new custom skin, Huawei has joined the bandwagon by introducing the system-wide dark mode that goes easy on the eyes in lowlight condition and saves battery, especially if your smartphone ships with an OLED panel. Apart from this, dark mode can automatically adapt to third-party apps, allowing you to use it other than the proprietary apps.

EMUI 10 also comes with more clock styles, calendar, and a handful of additional options in the ‘Screen Always-On’ setting. On the performance front, the new version of EMUI is touted to be faster than its predecessor and offer great fluidity. Huawei has also improved GPU Turbo mode by up to 60 percent more processing power compared to the EMUI 9.1. Moreover, there is a jump on wireless connections by 70 percent thanks to the improvement of Link Turbo technology on EMUI 10.

Improved security and better cross-device collaboration are other key features of the new software. There’s a new HiCar mode, similar to Android Auto and Apple’s CarPlay — it allows users to pair their EMUI 10-based handset with a car and use the handset to play music, manage navigation, and even turn on the AC in advance.