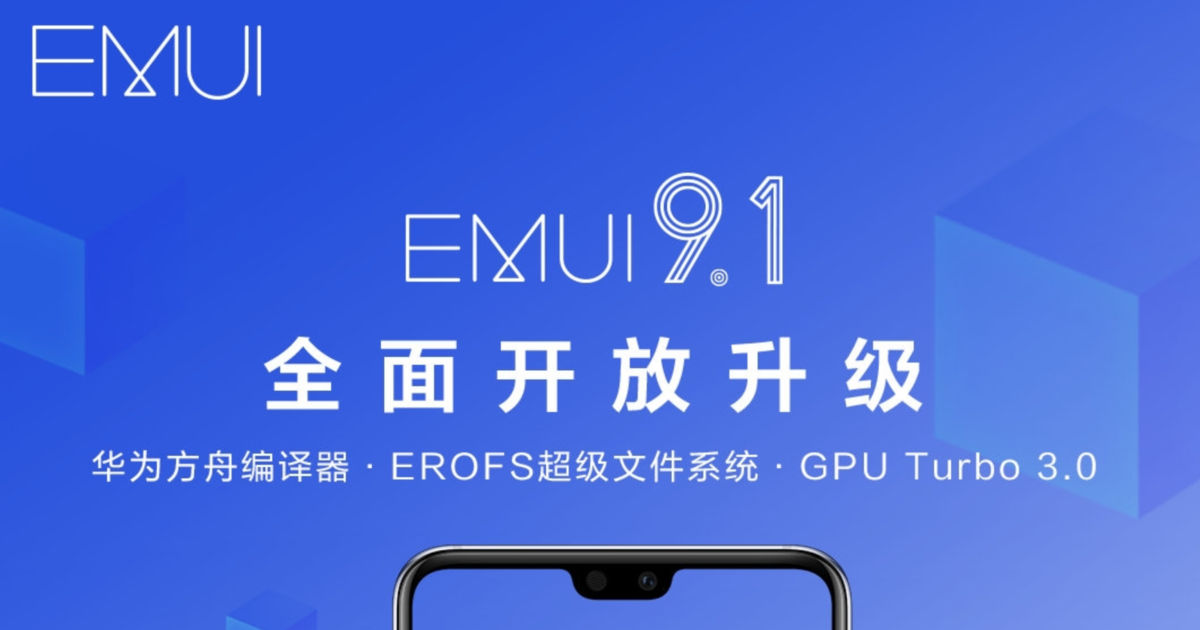 EMUI 9.1 update rollout has now started with the gradual plan including 49 devices, handsets from both Honor and Huawei. EMUI 9.1 doesn’t run on Android Q though, it’s still Android Pie but brings some big features that are worth the upgrade. Needless to say, the update would first be in the beta form for the devices being tested early on. However, new information is that the EMUI 9.1 stable update is rolling out to 10 more new Huawei devices today. The stable build is rolling out to the below-mentioned devices in several regions, including Singapore. EMUI 9.1 users can look forward to some big changes with the new update, including the overall look and feel of the UX. There are new icons and wallpapers and overall minimalistic design. Huawei also brings GPU Turbo 3.0 with EMUI 9.1, which is an upgrade of its existing GPU Turbo 2.0 technology that enhances gameplay. EMUI 9.1 has also introduced a new file system called EROFS. It is a short form of Extendable Read-Only File System that essentially results in a performance increase of 20 percent, saves storage, and leads to better read speeds. There’s also the Ark compiler that brings architecture level optimizations resulting in significant performance gains. Let us know if you have received the update on your devices.