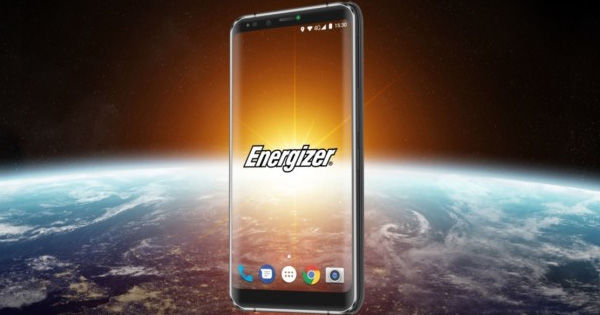 Energizer, one of the leading battery manufacturers recently took to the stage andadded an Android-powered smartphone to its roster. Dubbed the Energizer P600s, the smartphone’s USP is its massive 4,500mAh battery which the company claims can last up to 16 days on standby. 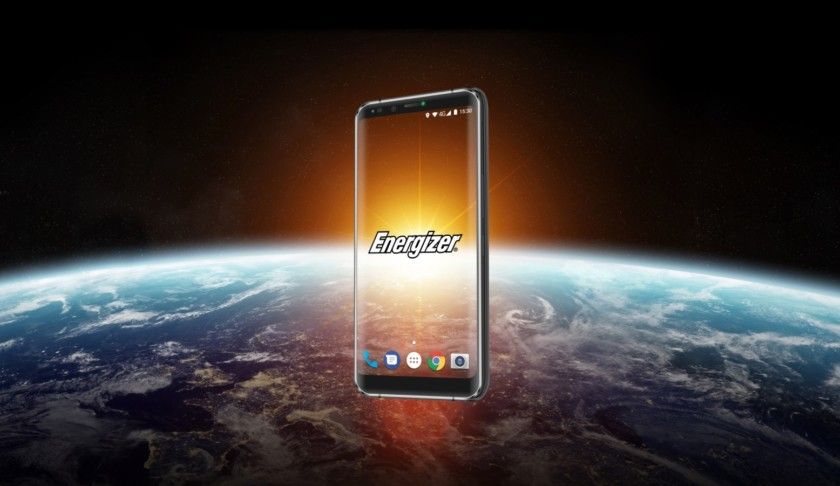 Coming to the specs of the smartphone, the Energizer P600s ships with a 5.99-inch 1080p display which boasts an aspect ratio of 18:9. The smartphone is powered by a MediaTek Helio P25 chipand comes in two different variants of 3GB RAM / 32GB storage and 6GB RAM / 64GB storage. Both the variants of the handset also come with a dedicated microSD card slot for expansion of storage up to 256GB. At the back, buyers will find a fingerprint sensor for biometric authentication. On a side note, the rearof the smartphone has been constructed using carbon-fiber which is a rarity these days. 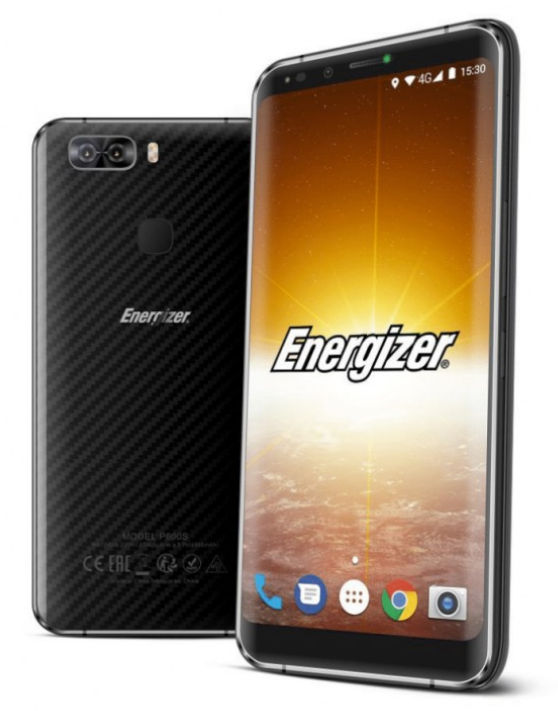 In the camera department, the Energizer P600s ships with a dual-camera setup comprising of a pair of 13MP and 5MP sensors. The camera configuration is said to have been borrowed from South Korean giant Samsung. Upfront, buyers will get an 8MP selfie-shooter along with a dedicated LED flash module.

As we mentioned previously, the Energizer P600s sources its fuel from a massive 4,500mAh battery which gives the smartphone a thickness of 9.8mm. The handset promises over 12 hours of use and can be quickly refueled via the 12 V quick-charging USB Type-C port found at the bottom. For software, the handset boots Android Nougat v7.1.1 with no information about an Android Oreo update as of yet. 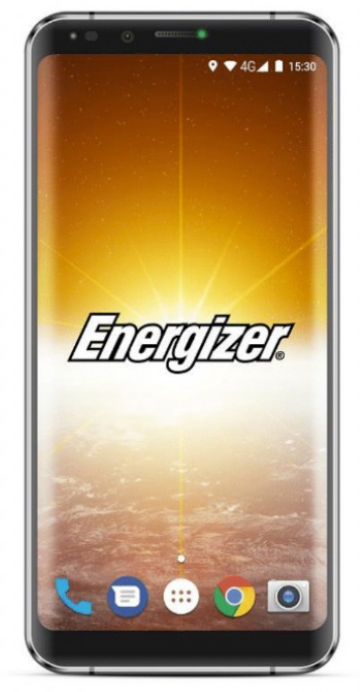 Interested buyers will have to wait until mid-January to get their hands on the Energizer P600s. As of yet, we aren’t aware of the smartphone’s pricing so stay tuned to our blog for more updates on the same.